BARCELONA have reportedly ‘expressed their interest’ in signing Marcus Rashford.

The Manchester United forward is believed to be considering his future amid ‘uncertainty’ over his role at Old Trafford. 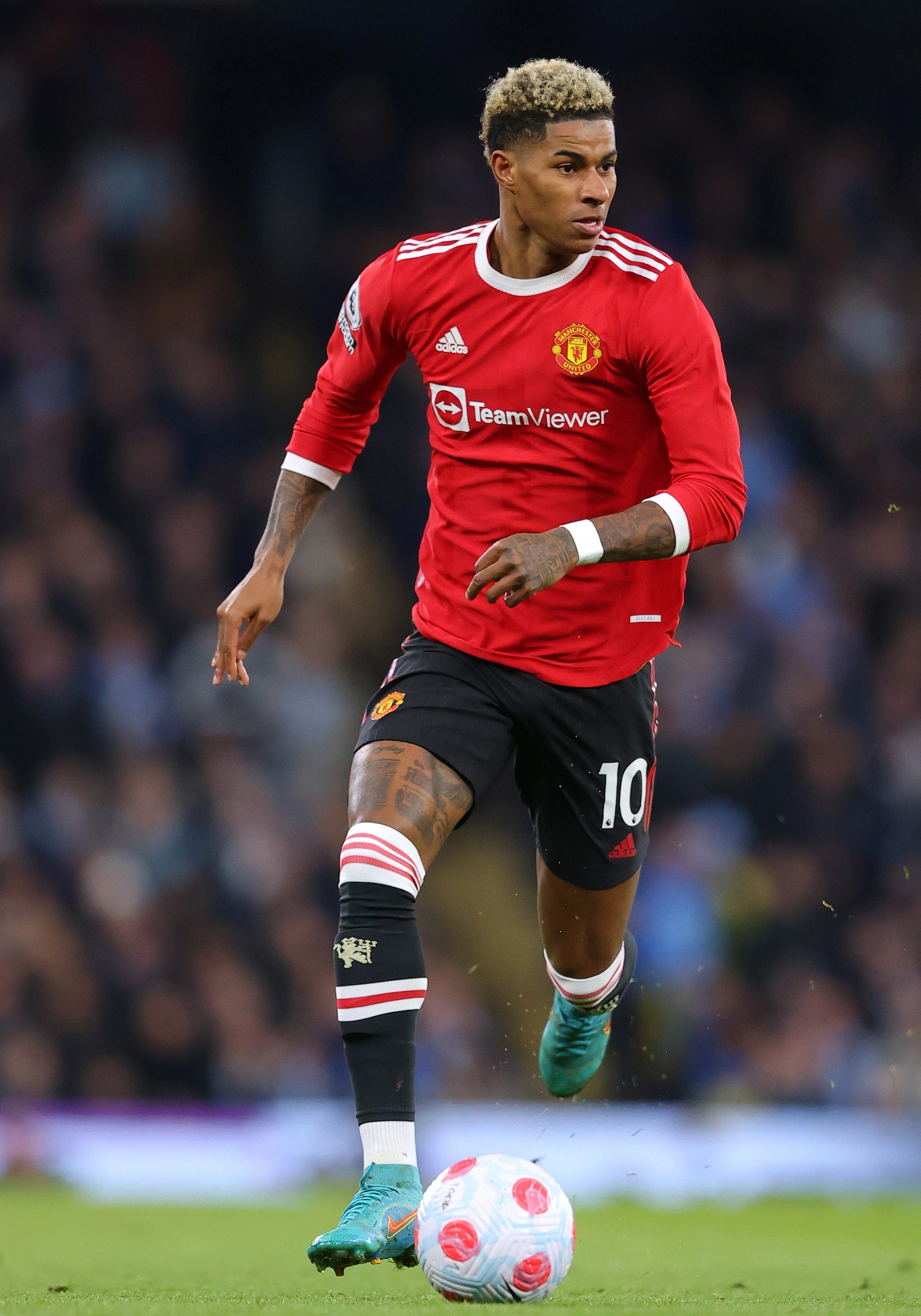 Speculation that the 24-year-old may be looking to depart the Red Devils emerged after he was left out of the starting XI for the Manchester derby defeat at City on March 6.

Now the MEN claims that a source close to the star has said the ‘phone hasn't stopped ringing' since those transfer rumours began.

Despite the development, it is understood deep down Rashford does not want to leave United and the move could spur the club into opening discussions over a new long-term contract.

It goes on to state that Barcelona have ‘wasted little time in touching base’ with the player’s representatives to declare their interest. 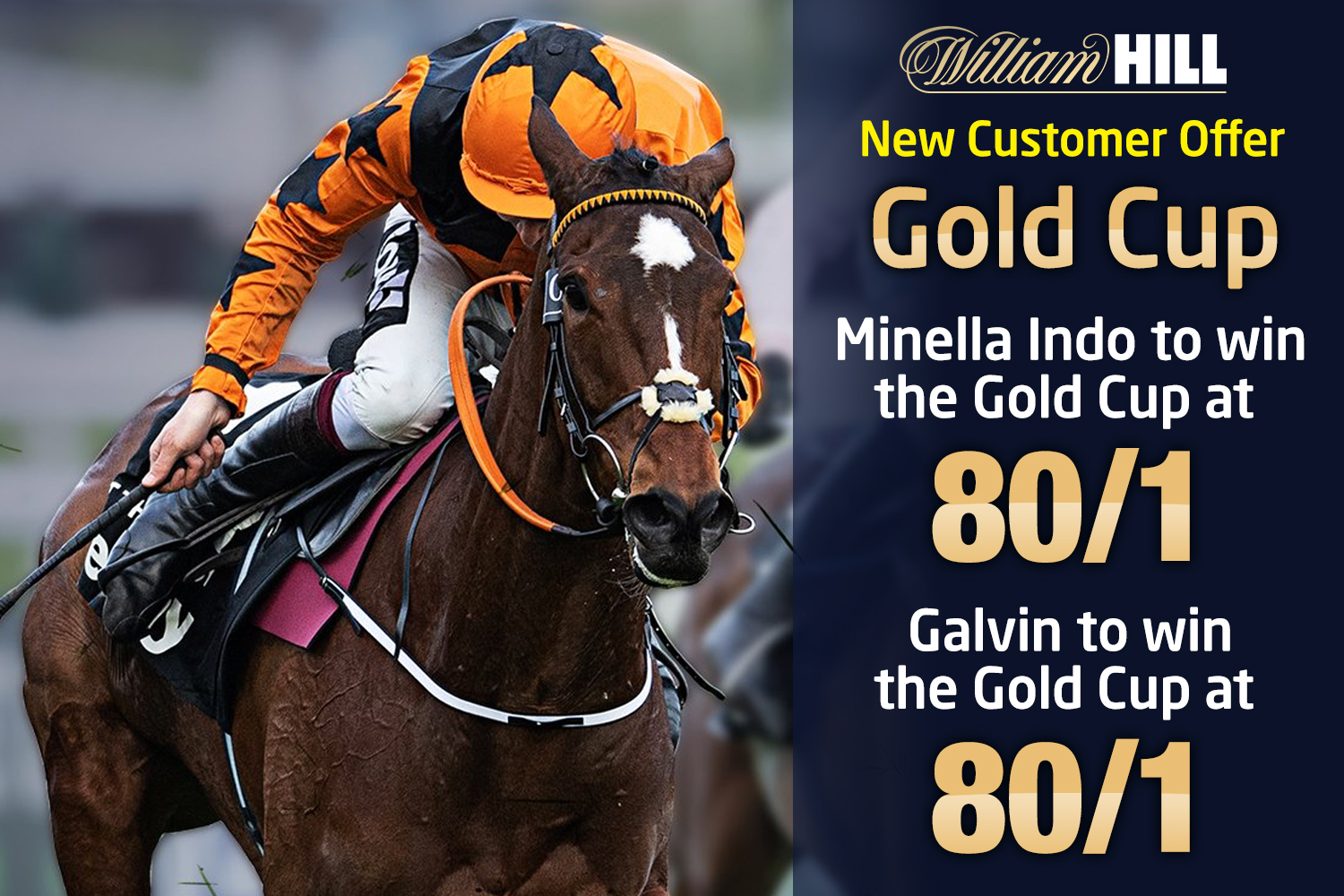 Cheltenham Gold Cup special: Get 80-1 for Minella Indo or Galvin to win 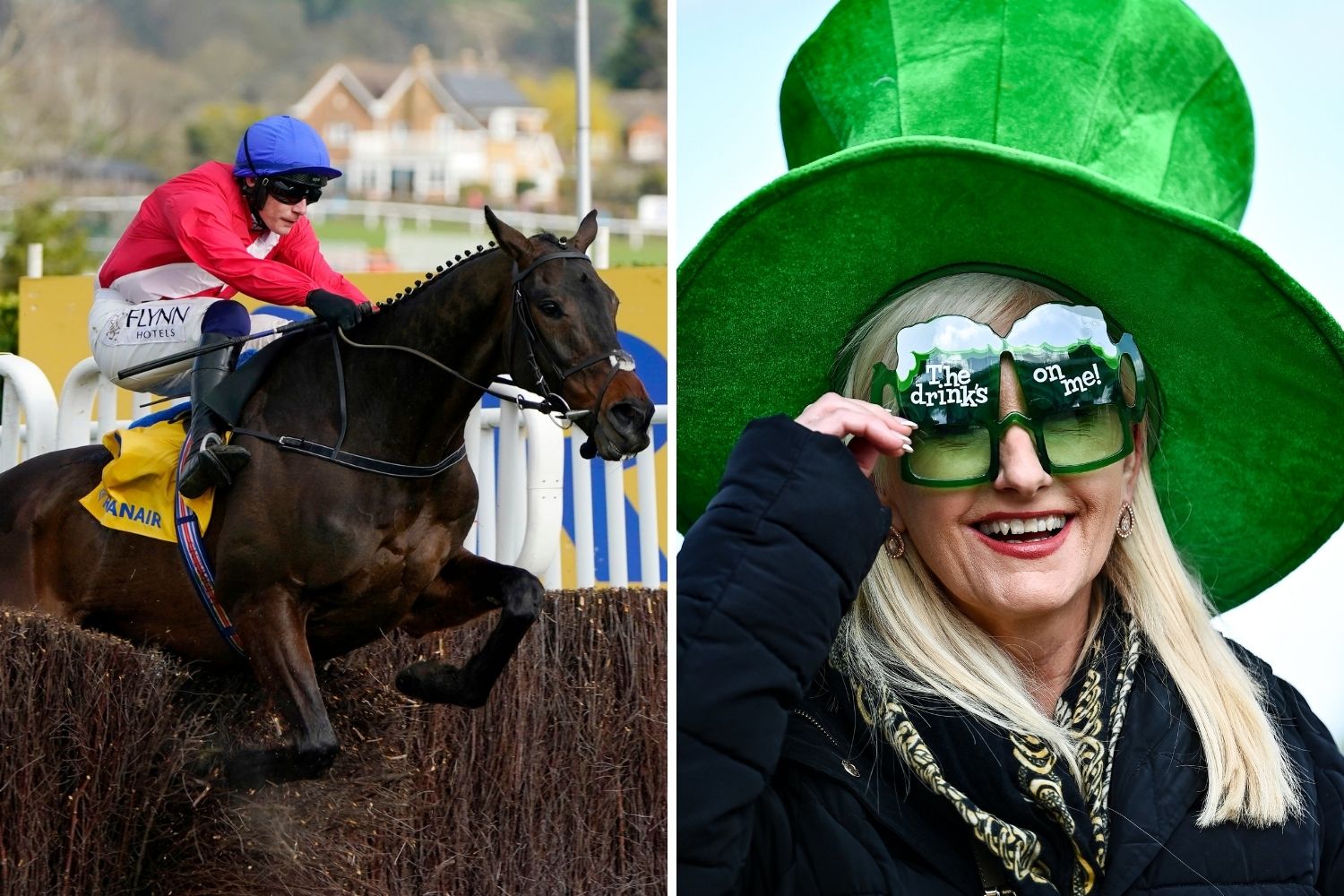 And, shockingly, the report also adds that Liverpool have ‘made it known’ they are also admirers of Rashford.

That potential transfer seems almost impossible due to the bitter rivalry between the two powerhouses with Phil Chisnall the last to move between the clubs in 1964.

Rashford is still reluctant to leave United but only has just over a year remaining on his current contract – although United do have the option of a 12-month extension.

However this latest report also adds that it could ‘spur the club into opening discussions over a new long-term contract’ with the out-of-form ace.

PAIN IN THE NECK 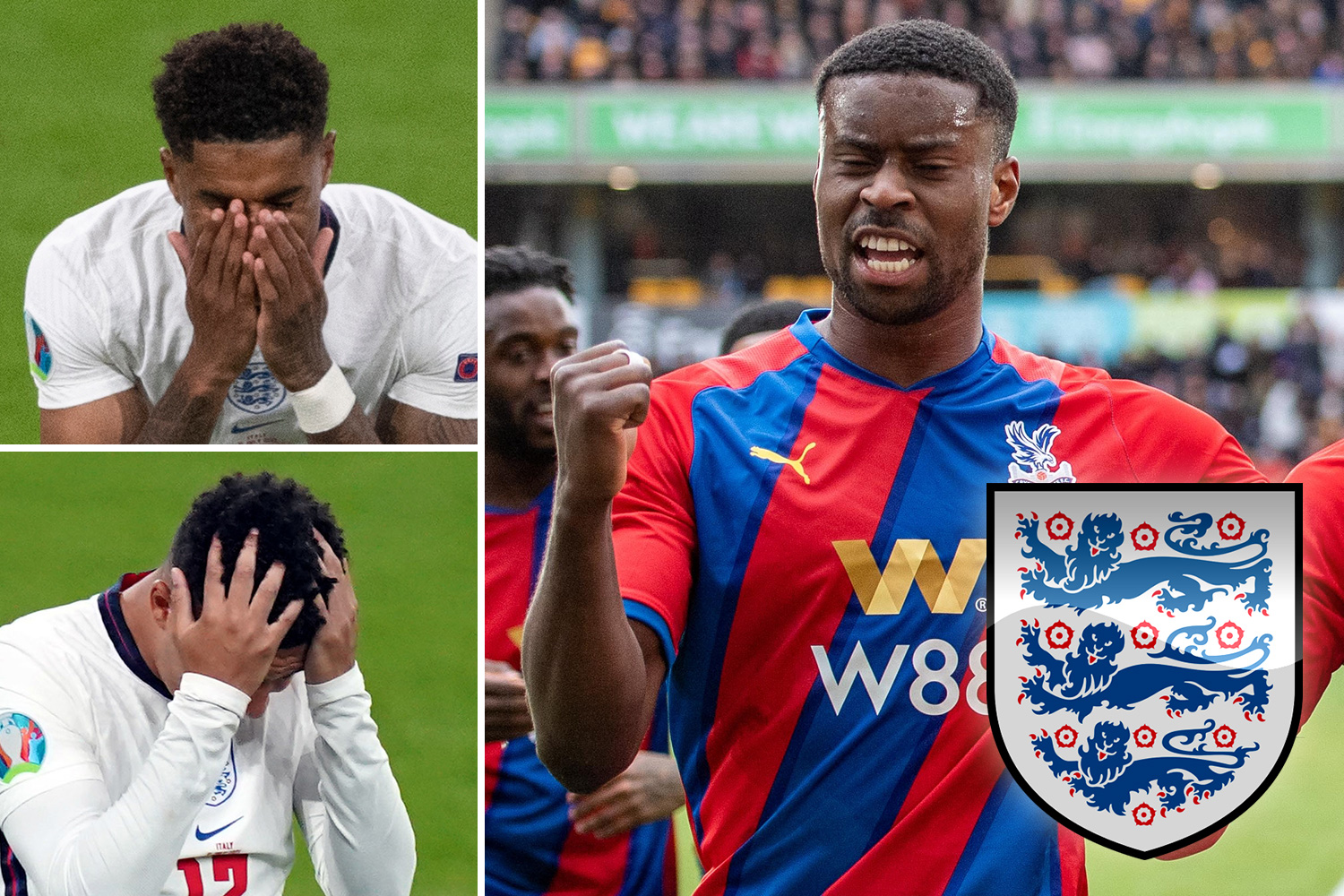 It comes after the MBE – who raised £20million to feed kids in need during the pandemic – was left out of Gareth Southgate’s latest England squad.

And Rashford denied that he swore at a fan after being seen pointing a finger at an individual who was abusing him outside of Old Trafford following the Champions League defeat to Atletico Madrid.

The attacker has only scored five times for United this term after missing a large chunk of the campaign through injury.