PAUL POGBA'S agent Mino Raiola is reportedly drumming up interest for his man with Barcelona a potential destination.

The 28-year-old midfielder – who is out of contract at the end of the season – has been 'offered' to the Catalan giants by the super-agent. 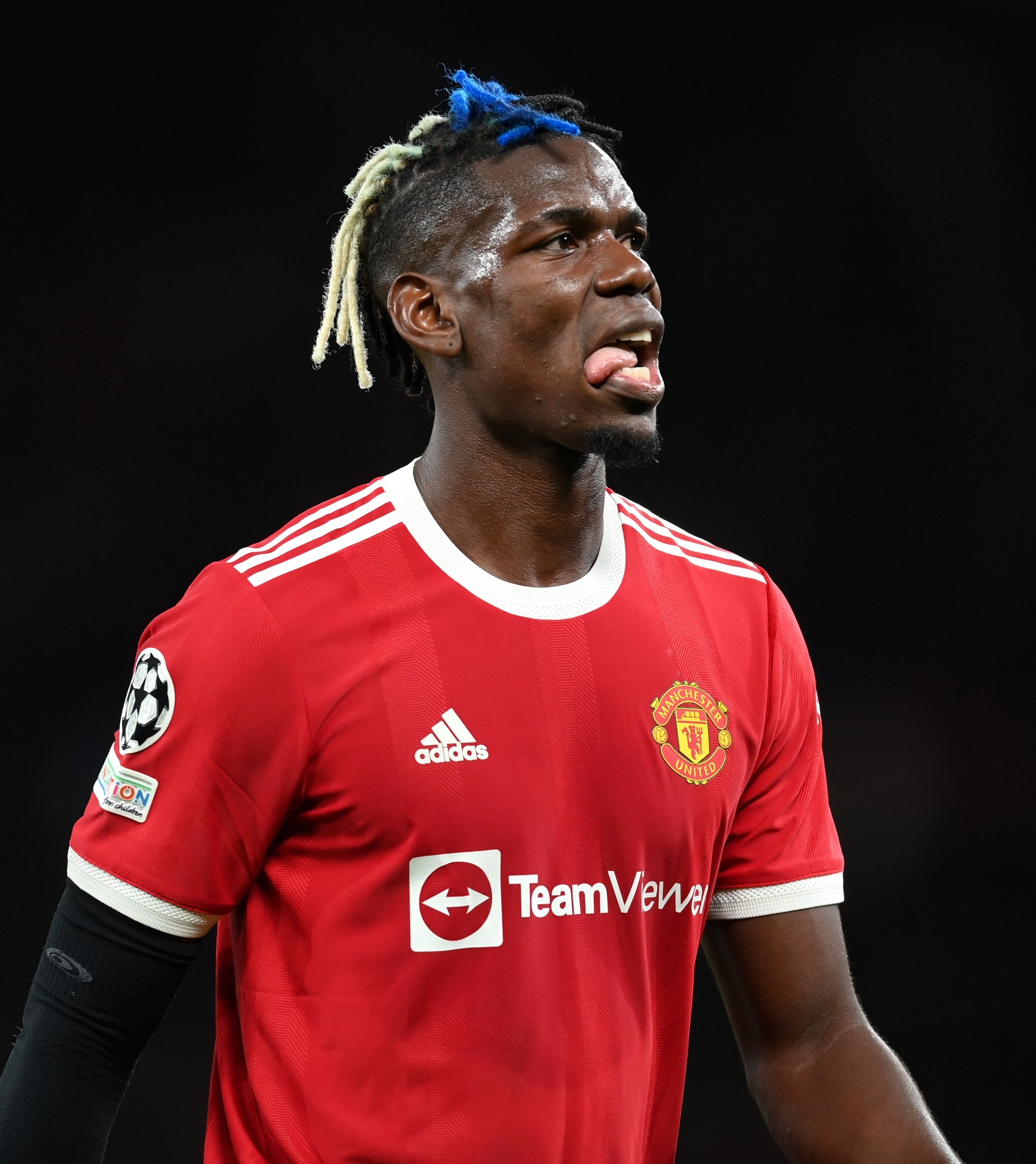 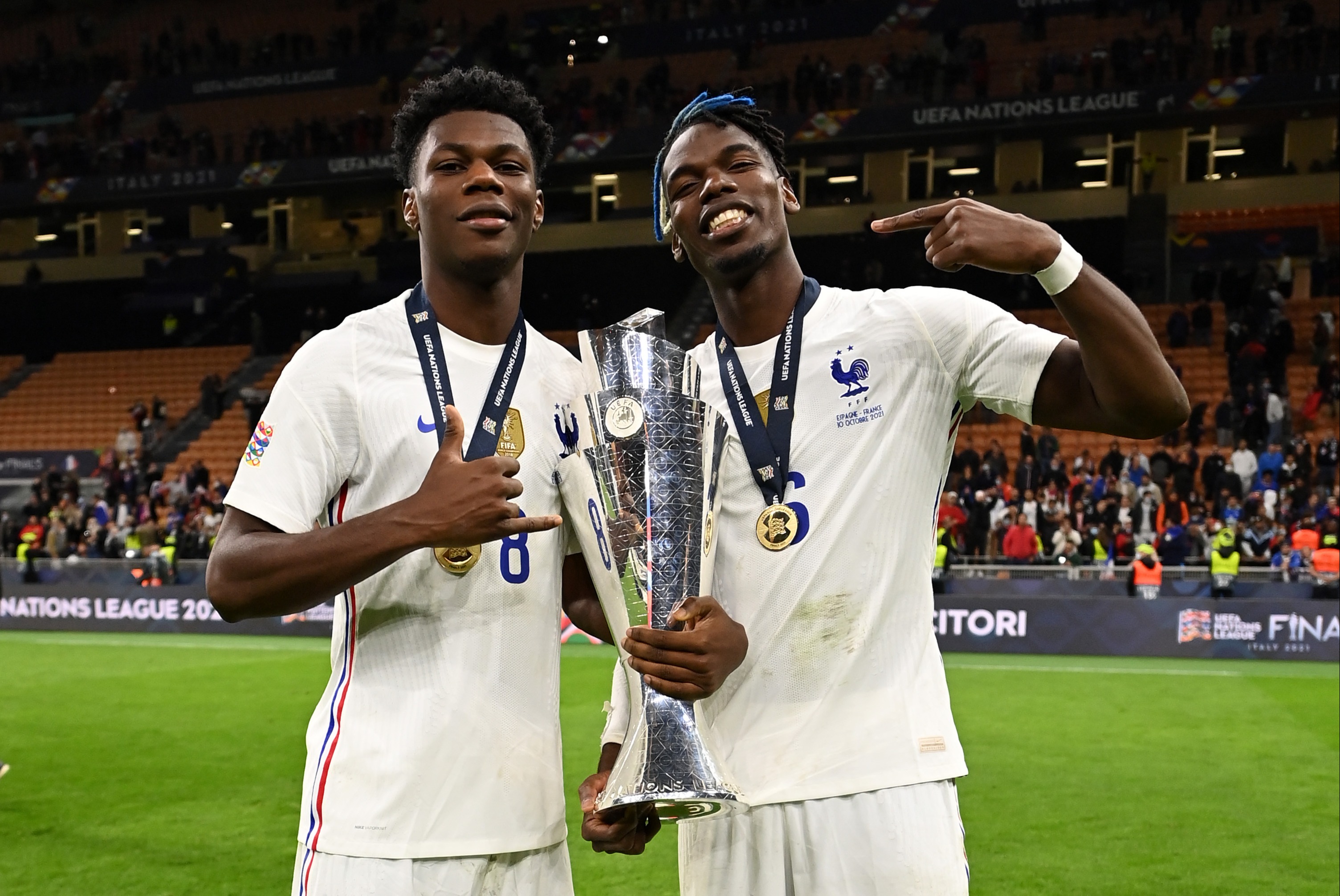 According to ESPN there is still the possibility of Pogba signing a new deal at United, but Ole Gunnar Solskjaer has reportedly already sounded out a replacement.

The 21-year-old midfielder has a reported asking price of around £42-50million.

Monaco man Tchouameni has made an impressive start to the Ligue 1 season and helped France to Nations League glory last week.

But Tchouameni is likely to be at the centre of a bidding war, with Manchester United, Real Madrid, Liverpool, Chelsea AND Juventus all said to be in the hunt for the youngster.

While Pogba has been 'offered' to Barca, a move to Camp Nou would prove to be difficult.

The cash-strapped Catalans are still paying out more on wages than La Liga allow, and despite being a free transfer initially Pogba would demand a significant salary.

They are also still over £1.1BILLION in debt.

And Raiola would likely charge a hefty agent fee for any potential deal regarding Pogba.

However the United midfielder is not short of potential suitors come next summer.

The Red Devils want to tie him down to a new deal amid interest from some of Europe's biggest clubs.

Pogba is said to be willing to put pen-to-paper on a mind-boggling £400,000-a-week contract at Old Trafford.

But a return to Juventus has also been rumoured, as has a move to Barca's La Liga rivals Real Madrid, and French giants PSG are never far away from being linked with big names.

The France international is free to begin negotiations with foreign clubs regarding a pre-contract agreement from January 1.