MANCHESTER UNITED striker Odion Ighalo has revealed he was in bed wearing just a towel when he got the call from his agent about his deadline day transfer to Old Trafford.

Ighalo made a last minute January move from Chinese Super League side Shanghai Shenhua to join United – the team he supported as a boy. 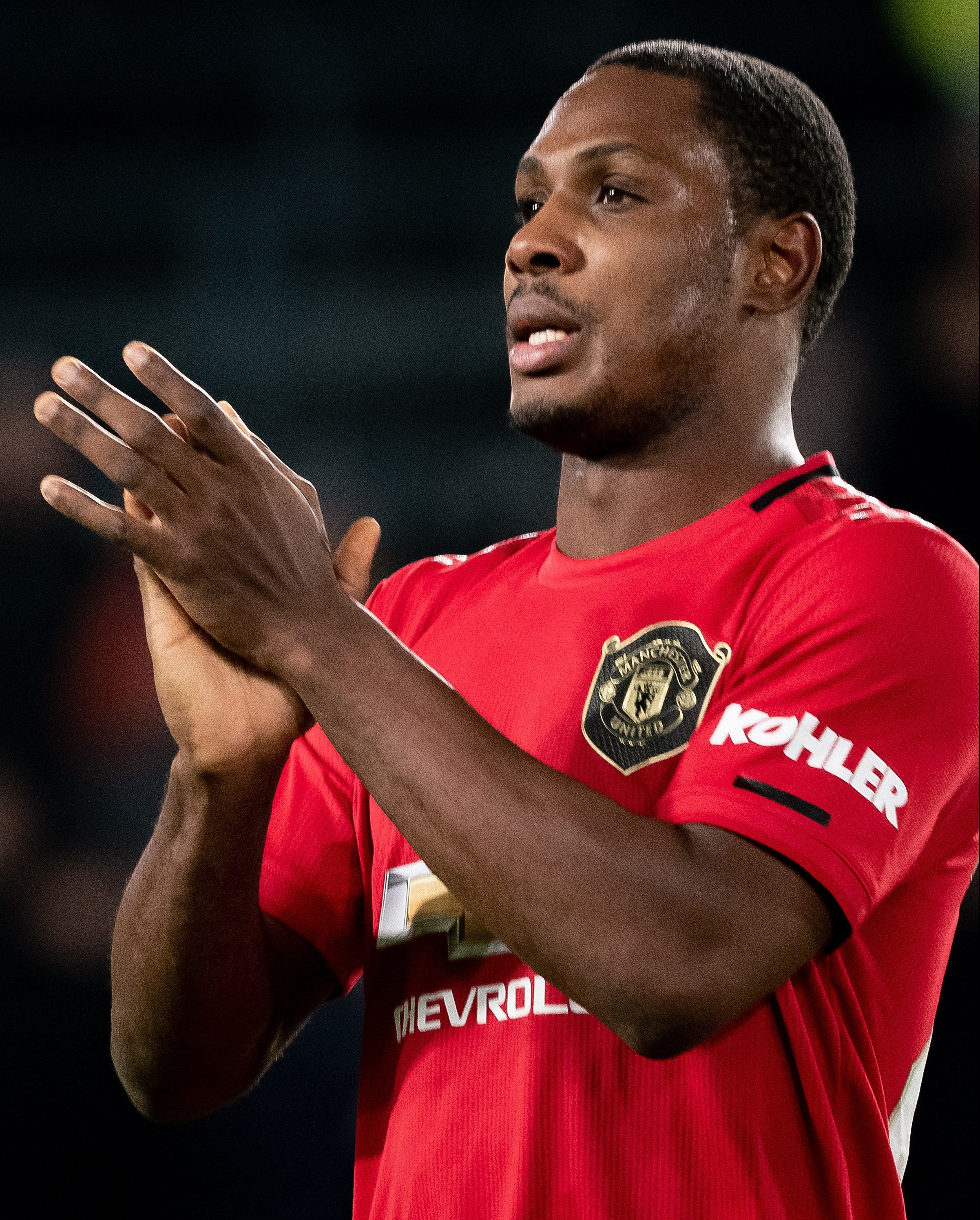 Ole Gunnar Solskjaer secured the striker's services on a loan move until the end of the season despite Ighalo still being in China on January 31.

The Nigerian – speaking to Sky Sports ahead of the Manchester derby – said: "I was in my bedroom in Shanghai in a hotel.

"Two days before that I had some news about Man United. My agent called me and said Man United and all that but I was thinking, 'Man United… I'm in China, it's the last day of the transfer window.'

"I called my agent, he said he hadn't heard anything, so I said, 'well, I'm going to go to sleep, it's not going to happen.'

"Then my phone rang and my agent said, 'United are coming for you. Where are you now?' I said 'I'm in my bed, I'm about to go to sleep.' It was like 11pm there.

"I had a towel around my waist and got up, tied my towel, opened my door and went to the translator's room because the director doesn't speak English.

"I said, 'Man United want to speak to me.' I said, 'it's Man United, make it happen. This is a dream for me.' Even my agent was shaking. I said, 'you have to make this happen, I don't care what it's going to take. Just make it happen, I want to sign.'"