MANCHESTER UNITED fans can start getting excited at the prospect of Jadon Sancho and Harry Kane joining if these odds are anything to go by.

SunSport exclusively revealed that United have agreed "almost every detail" with Sancho and his club Borussia Dortmund. 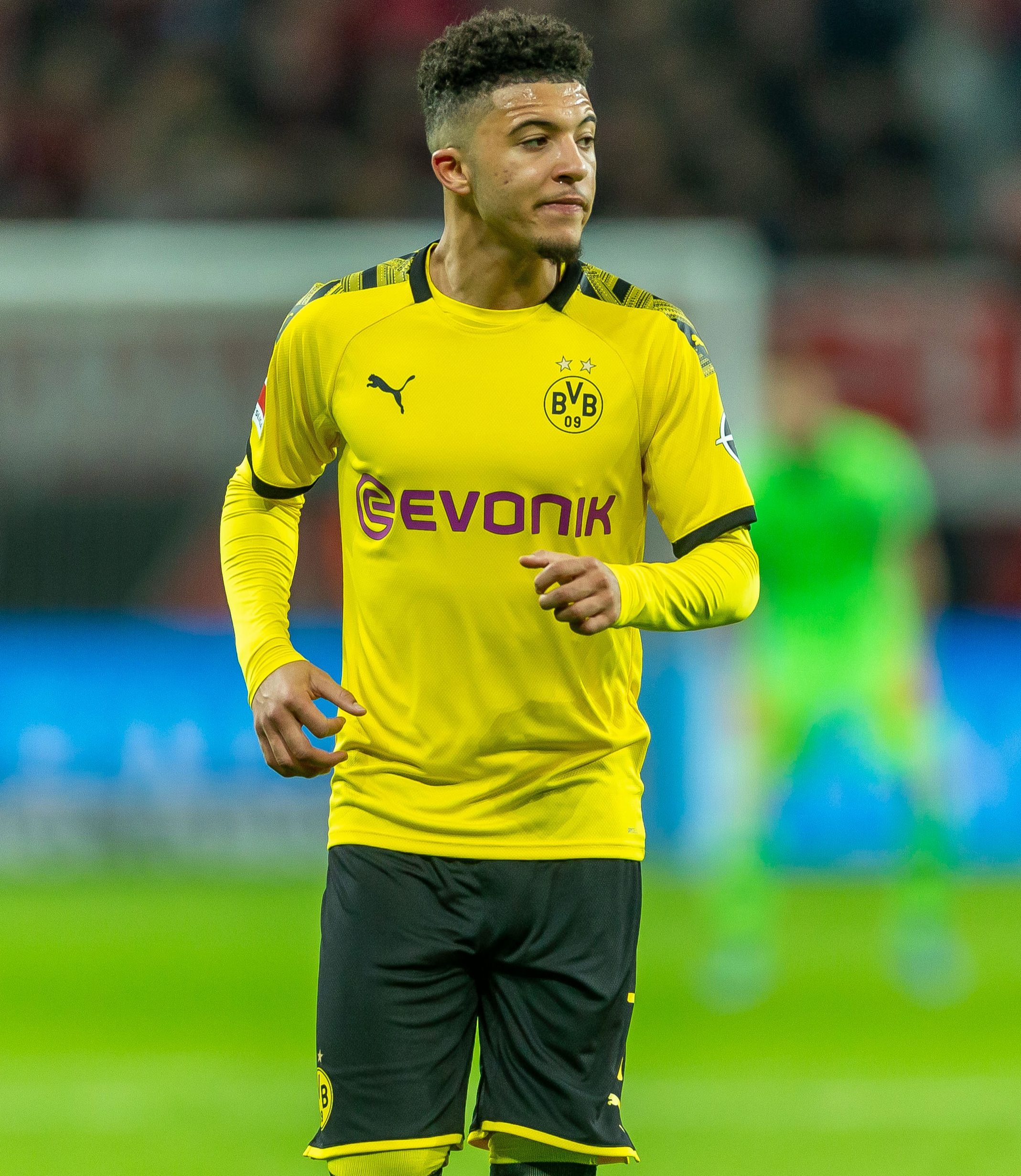 KANE AND SANCHO TO UNITED?

And with Ole Gunnar Solskjaer desperate for some more firepower, Spurs and England captain Kane is the man believed to be at the top of the shortlist.

He could cost as much as £200MILLION to move up from North London.

Now Betfair have priced up the prospect of both world football stars linking up at Old Trafford.

Sancho is ODDS-ON at 8/11 to be pulling on a United shirt before September 1 when the transfer window closes.

Kane is a 6/4 shot to be spearheading the United attack – which in itself is an extraordinary price.

That's because last month you could have got 100/1 that the prolific 26-year-old would become Solskjaer's main man up front. 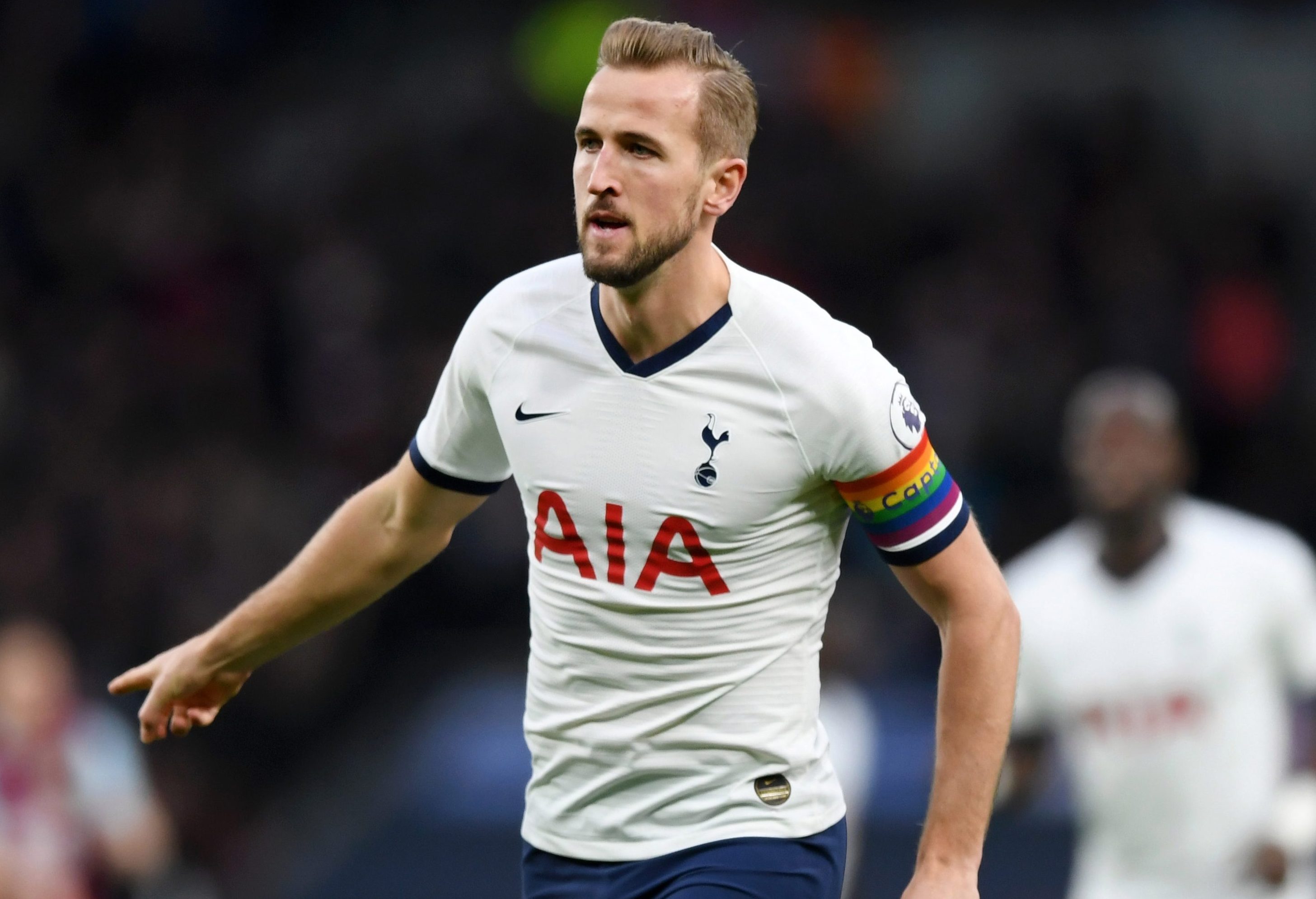 “Sancho has recently expressed an interest to return to England and punters have been backing United to be the club to sign him since the market opened earlier this year, when they were 13/5.

"This week reports have suggested that United have agreed personal terms with him and they have since gone odds-on to sign him at 8/11.

“Premier League rivals Chelsea are currently the second favourites to sign Sancho at 16/5.

"European giants Real Madrid look to be going toe to toe with United over Kane, Los Blancos are 13/2 to be the striker's next club.”