MANCHESTER UNITED have been handed a boost by reports that Juventus are refusing to enter a bidding war for Jadon Sancho.

Italian outlet Calciomercato claim that the Old Lady will only consider changing their stance on signing the England star if he makes them a priority. 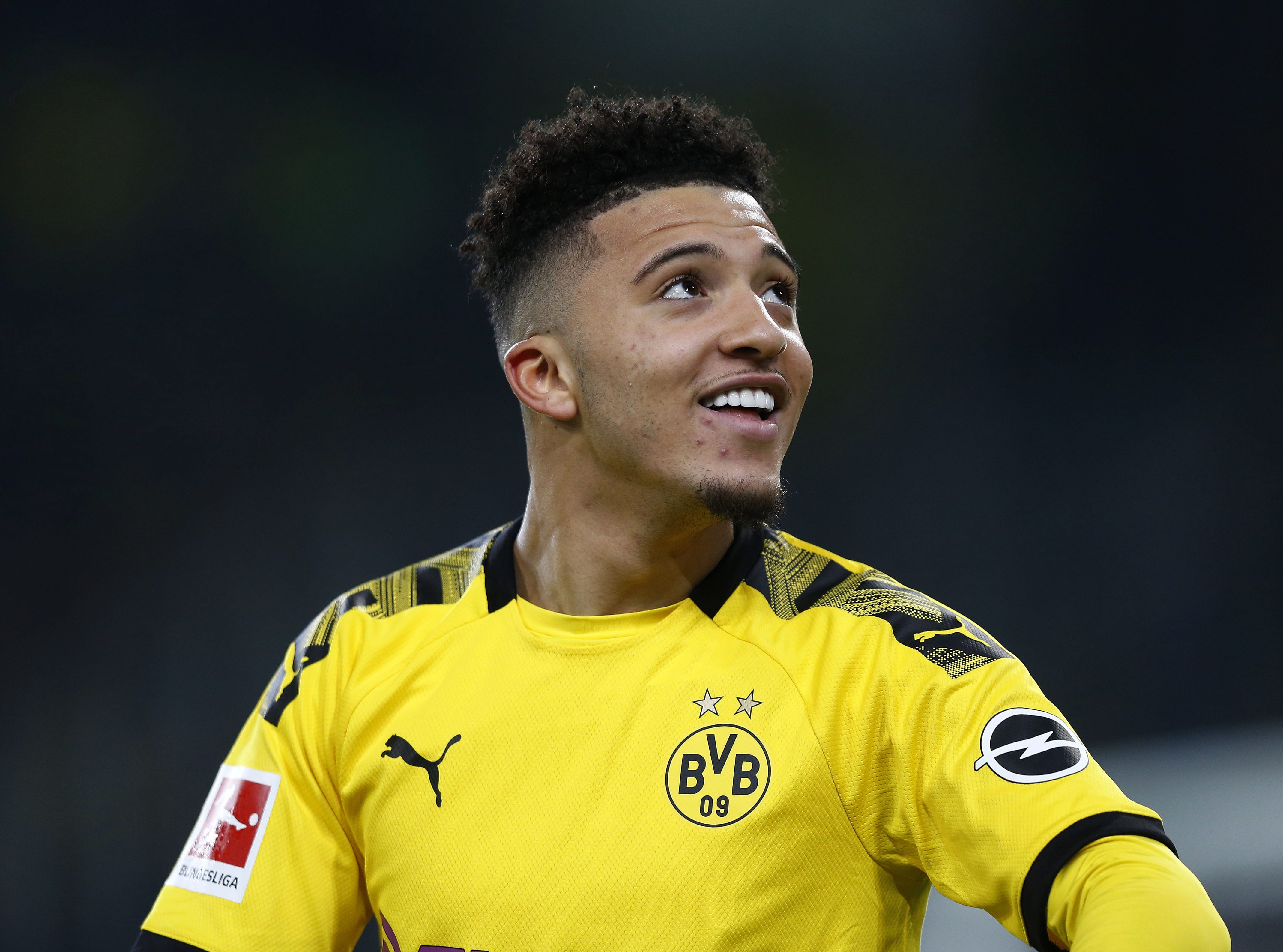 However, that seems unlikely because Sancho has the ‘Premier League in mind as his No.1 goal,’ following interest from United and rivals Liverpool.

Borussia Dortmund are hoping to keep hold of the 19-year-old for another year, but the club's CEO Hans-Joachim Watzke has already admitted that they will discuss a transfer if the winger wants to leave.

The 60-year-old told RMC Sport: ”Jadon is a great, great talent, maybe the greatest talent in Europe currently of players under the age of 21.

”In my opinion, he has the potential to become one of the two or three best players in the world in the years to come.”

He added: ”If one day he comes to us and says that he wants to leave the club, then we’ll discuss it.”

Sancho has been earmarked as Ole Gunnar Solskjaer's top target and is in the process of agreeing personal terms worth around £200,000 a week.

The Three Lions ace is valued at around £120m and John Terry has tipped old teammate Frank Lampard to secure his services at Chelsea.

Liverpool are also looking at Sancho, who has spent three seasons in Germany since leaving Manchester City's academy, but they are thought to be more interested in RB Leipzig striker Timo Werner.

United also have an extra incentive of being able to offer the England star the famous No.7 shirt – likely to be vacant when Alexis Sanchez leaves the club this summer.

However, qualifying for the Champions League is important in landing Sancho – but City's European ban has handed their neighbours a boost on that front.