LEICESTER CITY'S miracle title win in 2016 ranks as the Premier League's greatest ever achievement, according to Jamie Carragher.

The Foxes stunned the footballing world four years ago by becoming champions of England just months after pulling off a great escape to ensure top-flight survival.

Liverpool's remarkable march to the title this season has sparked the debate as to whether they are greatest English team in history.

Jurgen Klopp's side picked up 27 wins from 29 matches to move 25 points clear of Man City before the season was disrupted.

They have been compared to Manchester United's brilliant treble-winning side of 1999 and Arsenal's famous Invincibles.

But former Reds defender Carragher believes neither can be compared to Jamie Vardy, Riyad Mahrez and Co.

In his Telegraph column, he wrote: "Liverpool might beat Manchester City’s 100 point record.

"For that reason, when the anticipated coronation comes, Liverpool will certainly be part of the conversation about the finest teams this country has seen.

"Their record this season is worthy of comparison with the best Manchester City, Manchester United, Chelsea and Arsenal sides.

"But to me, none of these clubs are the most extraordinary Premier League champions.

"Whenever that list is compiled, Leicester City’s 2016 title stands alone as the greatest achievement, certainly in the Premier League era.

"At a time when money talks at the top, and the top six have such a financial advantage over everyone else, Leicester’s win was such a shock and an anomaly I am not sure how it can be beaten. 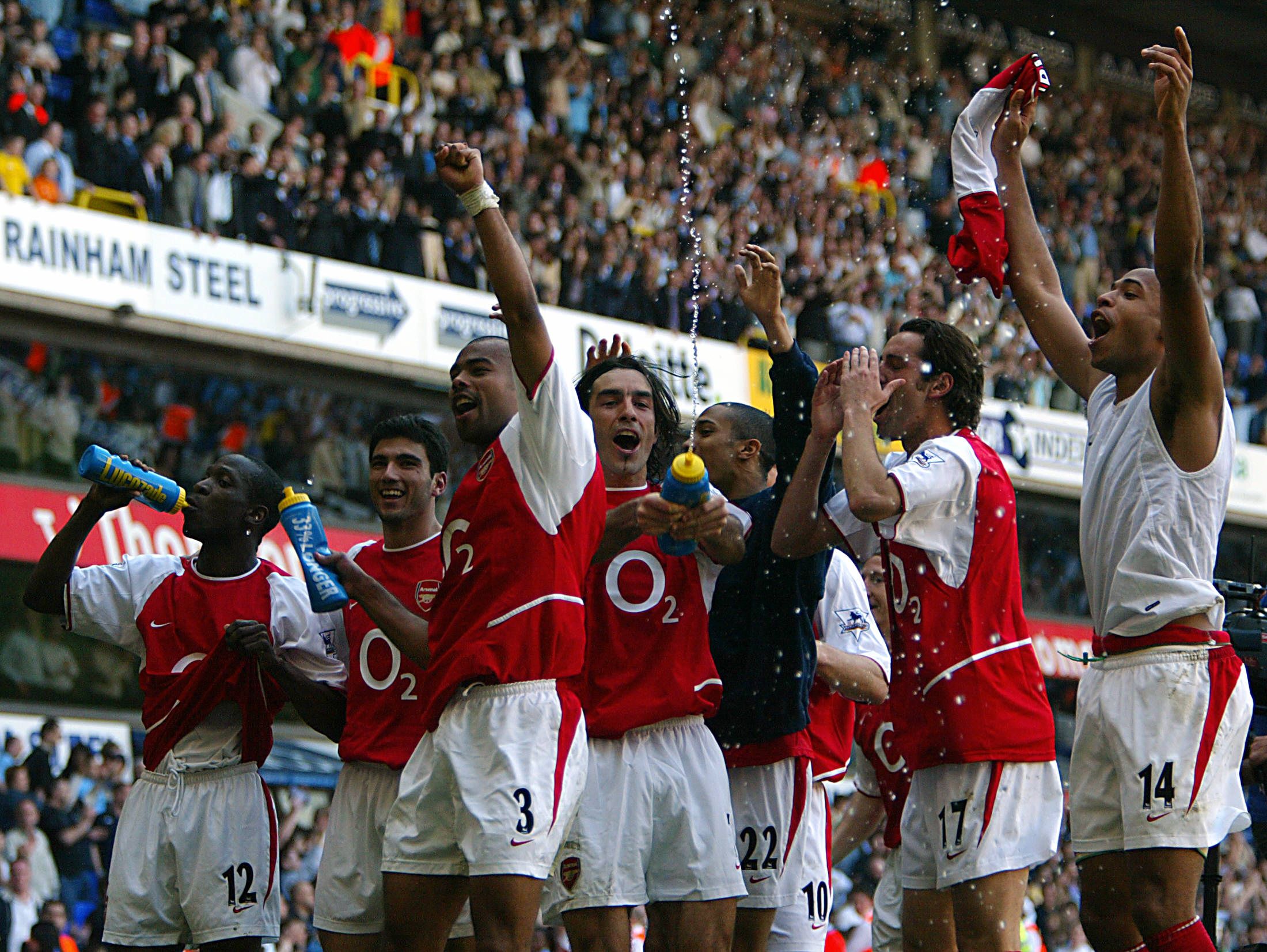 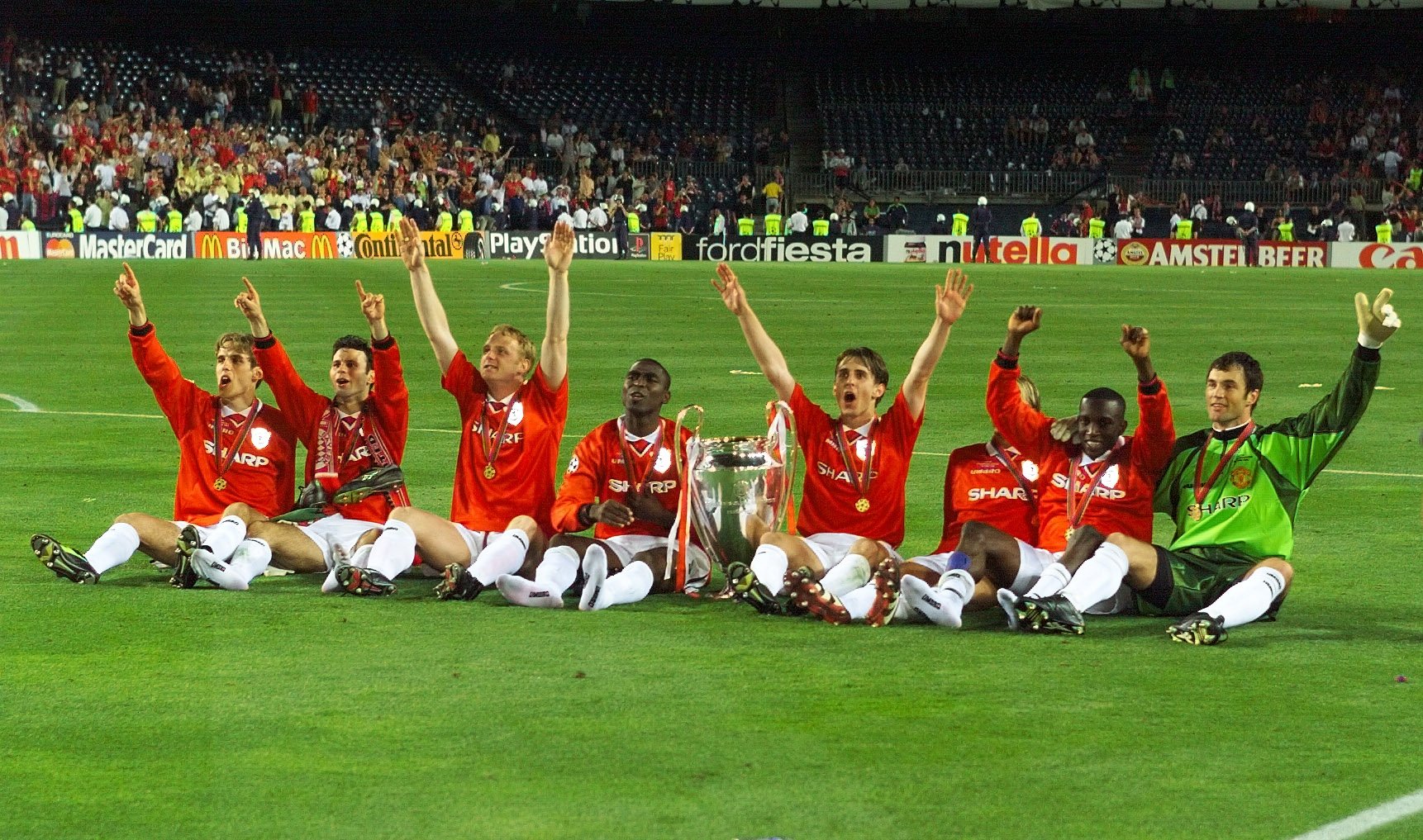 "The achievement of Sir Alex Ferguson’s 1999 treble winners was unprecedented.

"Arsene Wenger’s Arsenal ‘Invincibles’ achieved what no club had managed since Preston North End in 1889, going unbeaten for an entire league season.

"But Leicester will remain as the greatest title winners." 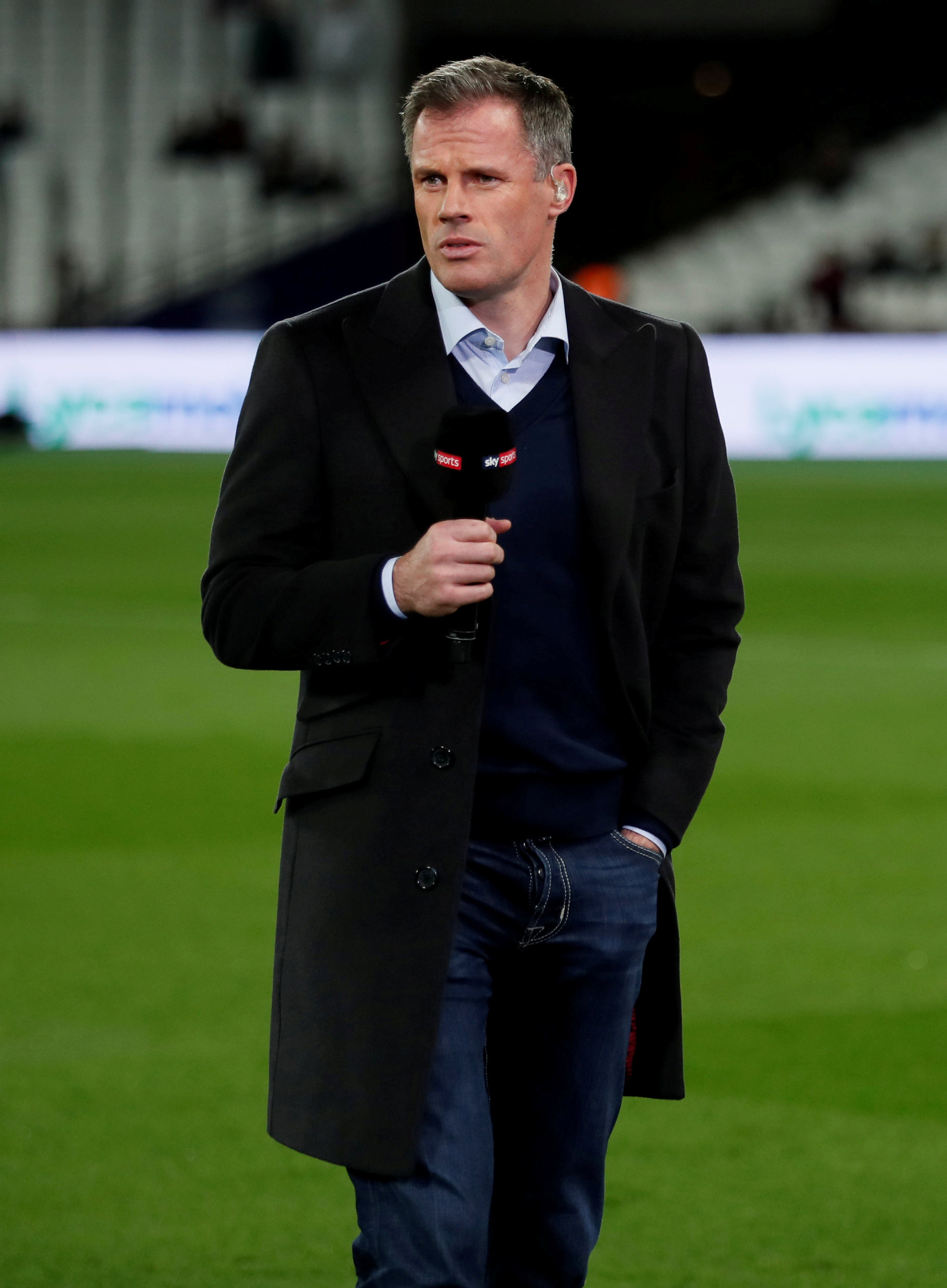