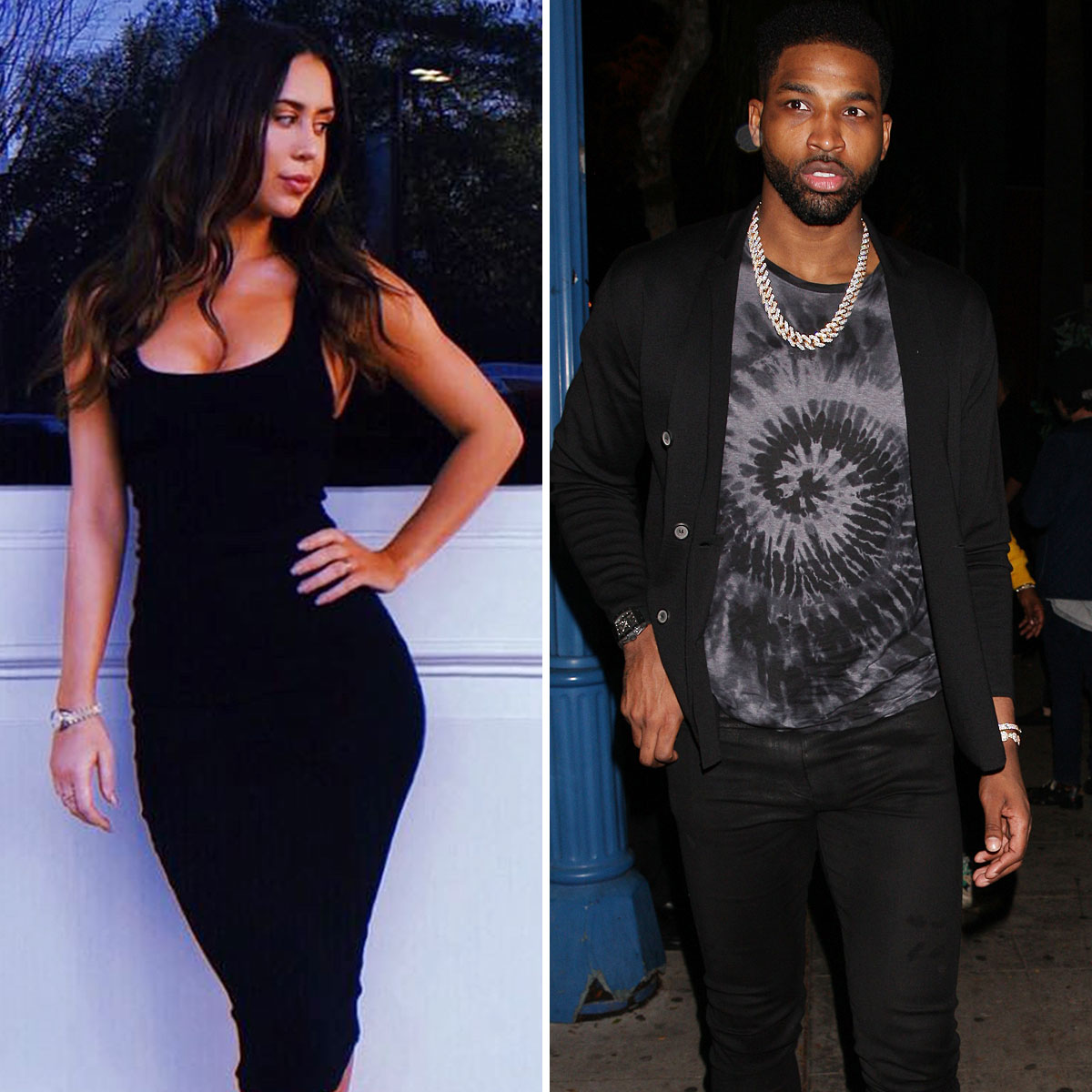 North! Psalm! All of the Unique Meanings Behind the Kar-Jenner Kids’ Names

The Texas native gave birth to her little one on December 1, 2021. That same month, news broke that the fitness model was suing the 30-year-old athlete for child support.

“Despite the challenges that I know I would have as a single mother and Tristan’s reaction to my pregnancy, I told Tristan I would be having the baby,” Nichols told Us Weekly at the time. “Tristan has not helped me financially with my pregnancy or with our baby. I have paid 100 percent for my son’s expenses. I did not ask Tristan for any money, nor did I accept any money that was offered to me. … Instead of focusing on any negativity, I am choosing to embrace being a mother and doing the best I can for my son.”

The NBA player, who is also the father of son Prince, 5, and daughter True, 3, with Jordan Craig and Khloé Kardashian, respectively, confirmed his paternity the following month via Instagram Stories.

“I take full responsibility for my actions,” the Canada native wrote in January. “Now that paternity has been established I look forward to amicably raising our son. I sincerely apologize to everyone I’ve hurt or disappointed throughout this ordeal both publicly and privately.”

The Sacramento Kings player went on to write an apology to the Keeping Up With the Kardashians alum, 37, whom he dated on and off from August 2016 to June 2021.

While coparenting their daughter over the years, Kardashian and Thompson have found “common ground,” the Strong Looks Better Naked author told Drew Barrymore in March 2021.

“There are days that are definitely more trying, bumpy or turbulent, but you never speak poorly about someone that you have a child with or even an ex at all,” the Good American cofounder said at the time. “Like, at some point you chose to be in that relationship and at some point there was love and respect.”

The former couple welcomed their baby girl in April 2018, and Kris Jenner revealed the inspiration behind the little one’s name at the time. “FUN FACT … my Grandfather’s name on my Dad’s side was True Otis Houghton,” the talent manager, 66, told her Instagram followers. “Dad’s name was Robert True Houghton … so I am so excited Khloe named her daughter True!!!”