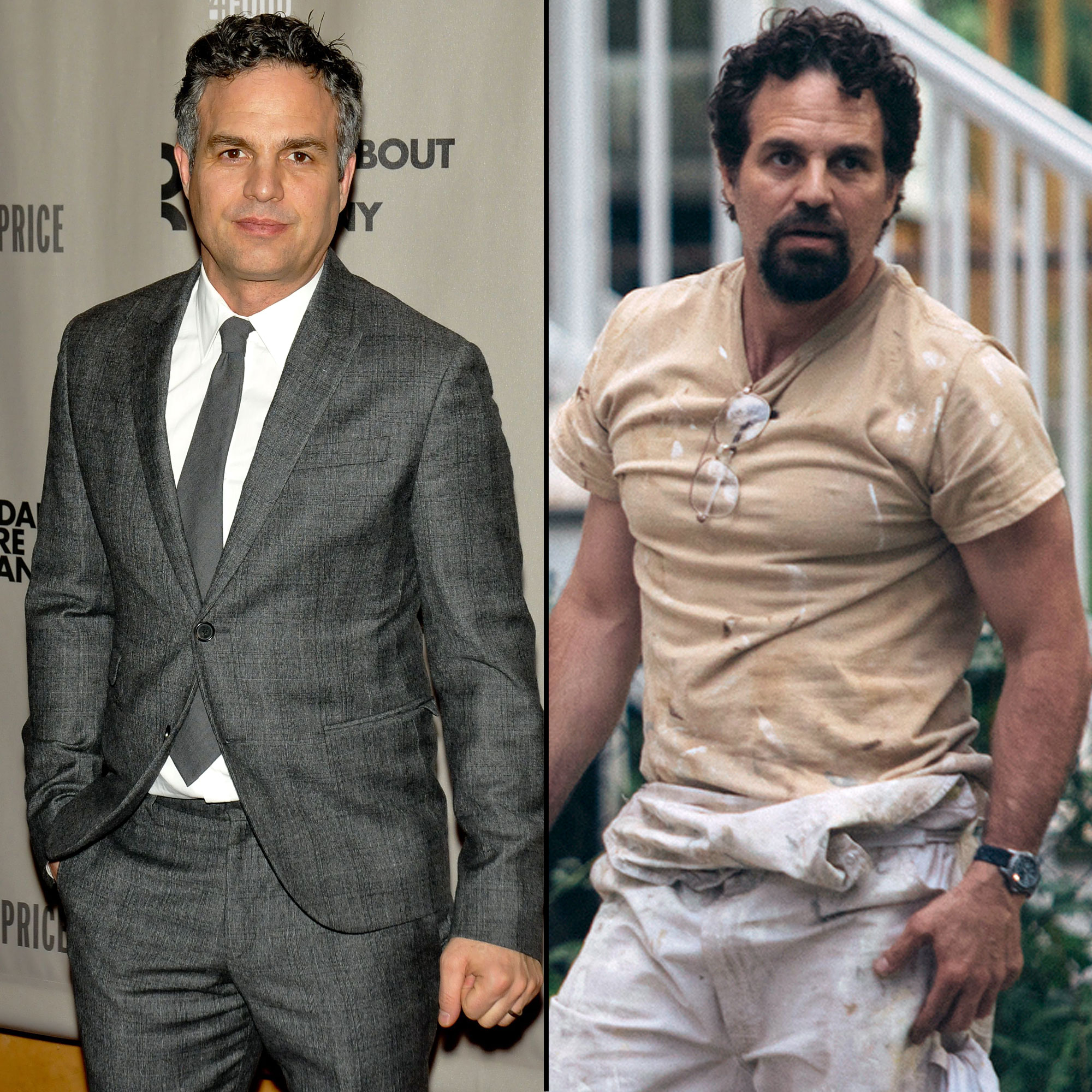 Mark Ruffalo will do anything to play a role to the best of his abilities — including losing 20 pounds by eating only 1,000 calories a day.

The actor, 52, manipulated his own weight in order to portray the Birdsey twins in HBO’s limited series, I Know This Much Is True, which is based on the Wally Lamb novel of the same name. According to writer and director Derek Cianfrance, the strict diet of 1,000 calories daily was coupled with Ruffalo’s desire to do “probably 500 pushups a day” while shooting the scenes as Dominic Birdsey, the neurotypical yet “aggressive” sibling.

“I guess you could say he was always a little bit hangry,” Cianfrance, 46, recently told The Wrap of the Oscar-nominated actor. “He was eating an egg white for breakfast and just starving.”

In addition to a minuscule breakfast, Ruffalo ate very little lunch as well. “He couldn’t eat for another three hours, and all he could eat then was a granola bar that had 120 calories or something, because he was on this strict diet,”Cianfrance added. “It created this guy Dominick who was just wiry and aggressive.” 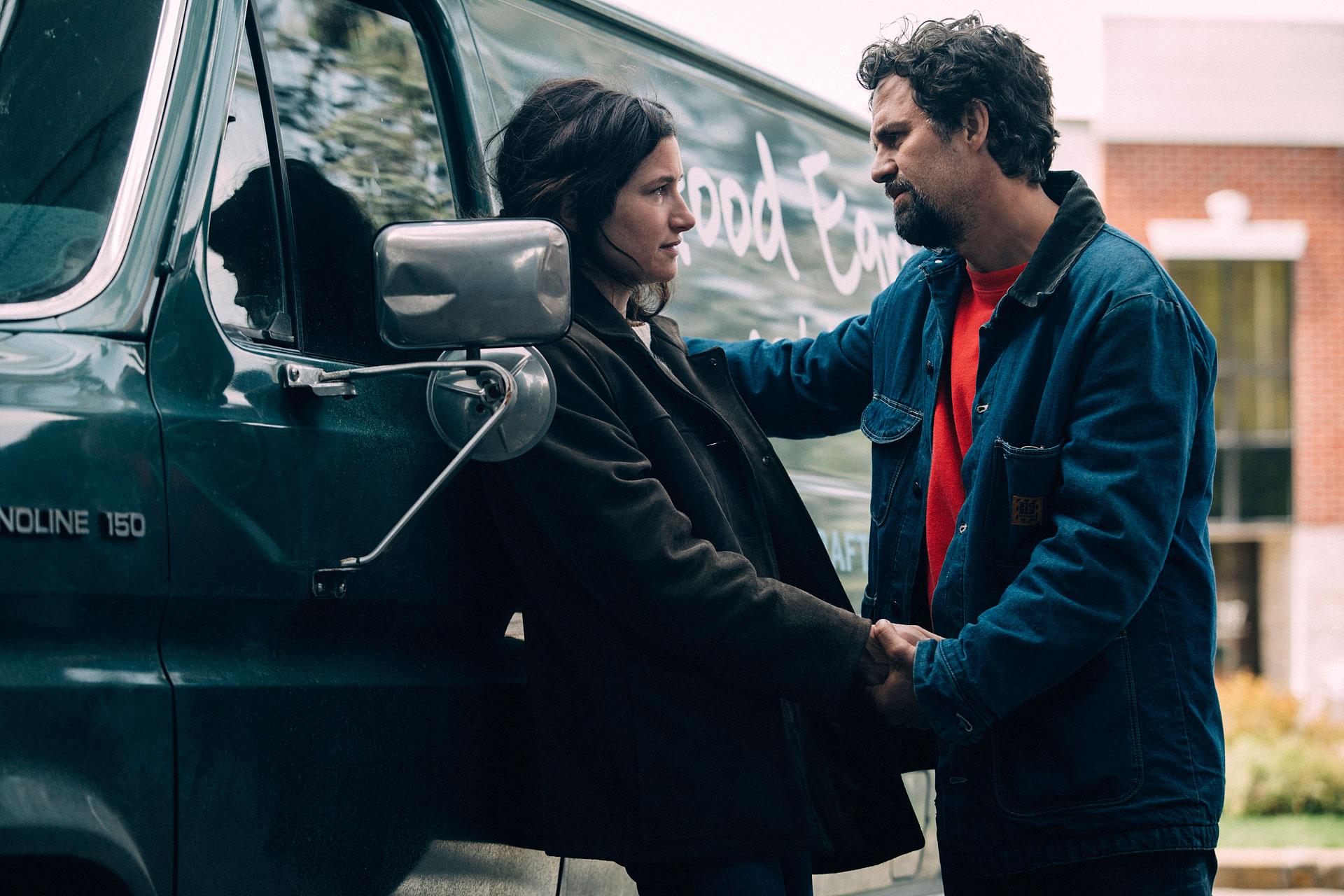 The result was a character that became the physical embodiment of “toxic masculinity,” just as Cianfrance wanted.

To bring out Dominic’s perpetually agitated quality, Cianfrance also suggested Ruffalo work in those pushups just prior to his Dominic scenes, which were all shot prior to his scenes as Thomas Birdsey. “We shot for 17 weeks and I would have Mark do push-ups — he was doing probably 500 pushups a day,” the director recalled. “All the time between takes, it was always our way to get Mark into the zone as Dominick.”

To play Thomas, Dominic’s twin brother who struggles with schizophrenia, Ruffalo took several weeks off and gained back 30 pounds. “We didn’t want it to be, like, I run and throw a wig on and do the same scene in the same day, so we took six weeks off to really separate these two guys,” the Wisconsin native said during an appearance at the TV Critics Association Winter Press Tour in January. “Thomas is on medication, mood stabilizers and anti-psychotics. A lot of people put on weight.”

While eating nothing more than egg whites and granola bars was grueling in its own way, the Avengers: Endgame star noted that bulking up again also had its difficulties. “Putting on the weight for Thomas was really challenging. I didn’t expect it to be,” he added. “I thought I was going to have a fun time doing that, but when you’re force-feeding yourself, some of the romance of food sort of leaves.”