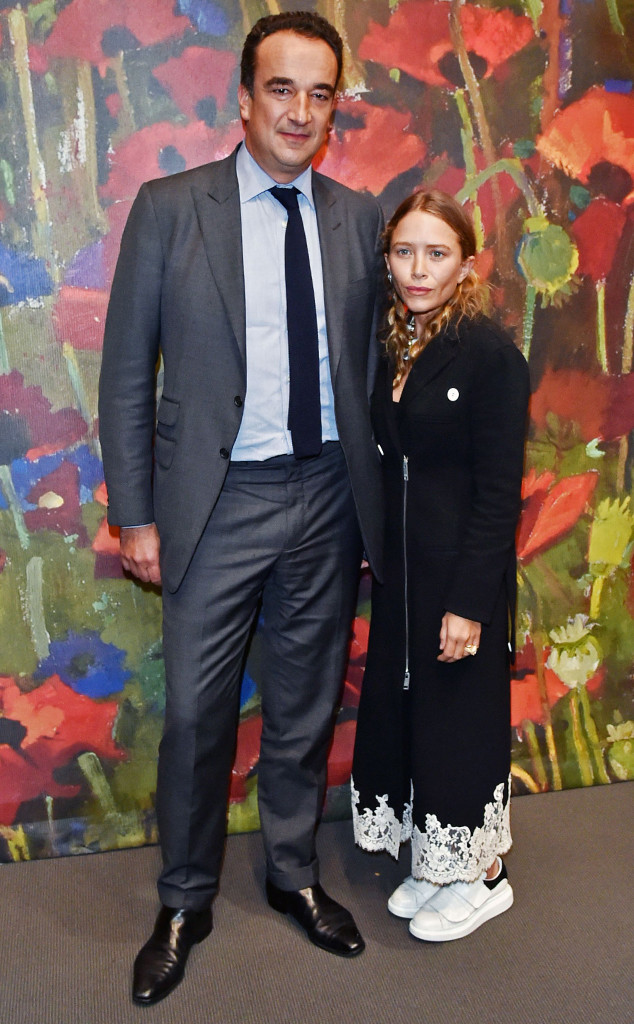 Multiple outlets report the former actress is seeking to end her marriage to the French banker through an emergency order. She claims in court documents that she attempted to file for divorce on April 17, but was unable to do so because of the ongoing pandemic. She also requests that their prenuptial agreement be enforced.

Mary-Kate reveals that she wants the divorce filed sooner rather than later because she claims Olivier is trying kick her out of their New York City apartment. She alleges he terminated their lease without her knowledge and the only way to prevent Olivier from getting rid of her belongings is to file for divorce.

Her request for an emergency order marks the end of her nearly eight year romance with the Frenchman. The star began dating Olivier in spring 2012, just two years after he divorced his wife Charlotte Bernard.

Three years later they wed in an intimate ceremony in Manhattan, while surrounded by just 50 of their closest family and friends. According to Page Six, the newlyweds were offered “bowls and bowls filled with cigarettes, and everyone smoked the whole night.”

It’s unclear what caused the pair’s abrupt split but a source previously shared that Mary-Kate and Olivier have very different perspectives on life. “Mary-Kate is just 27 but comes across as a lot, lot younger,” said a Sarkozy source. “She’s clearly very excited about the chance to get married to a very successful, well-educated man, but life isn’t always that simple. He’s already got kids and is very happy with his status in life.” 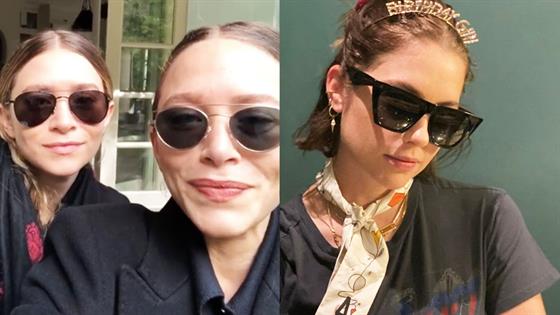 Though the Olsen twins are fiercely private, Mary-Kate and her husband, who is 17-years her senior, often stepped out to attend games for the New York Knicks. In addition, they would enjoy double dates with Ashley and her beau.

E! News has reached out to the reps for comment.