MILLIONS of Brits could be one step closer to a £300 windfall if Mastercard loses a landmark court case being heard at the Supreme Court today.

The case involves former financial ombudsman Walter Merricks who has brought a £14billion lawsuit against the payment giant, claiming it owes money to 46million consumers. 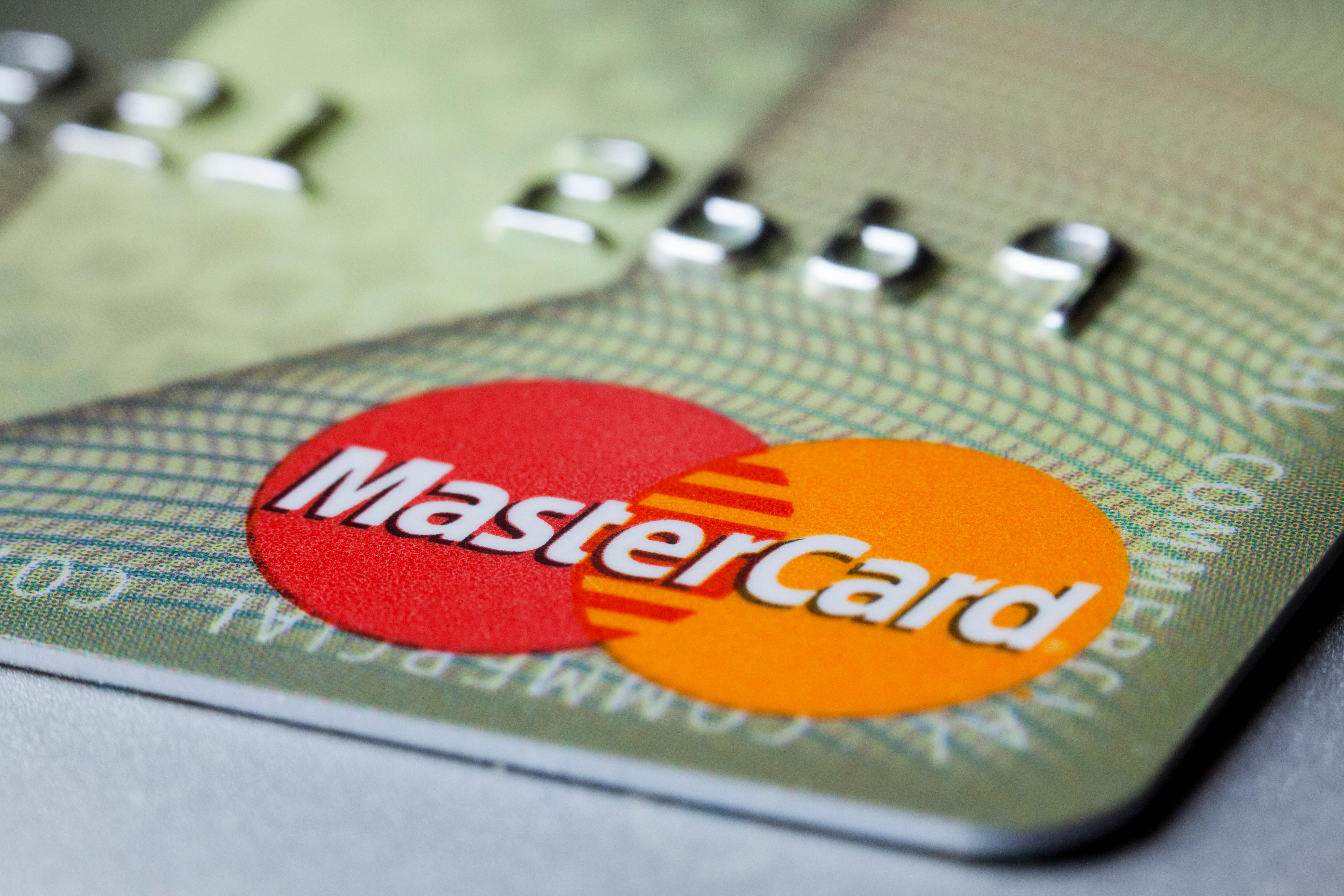 Mr Merricks believes Mastercard wrongly levied fees on transactions made between May 22, 1992 and June 21, 2008.

These fees were paid by retailers accepting Mastercard payments, rather than by consumers themselves.

But Mr Merricks says shoppers have lost out as retailers passed on these fees in the form of higher prices.

If Mr Merricks ultimately wins, everyone who made a transaction at a retailer that accepted Mastercard payments during this time frame could be entitled to a payout unless they explicitly refuse it, without having any direct involvement with the trial and regardless of whether they had a Mastercard. 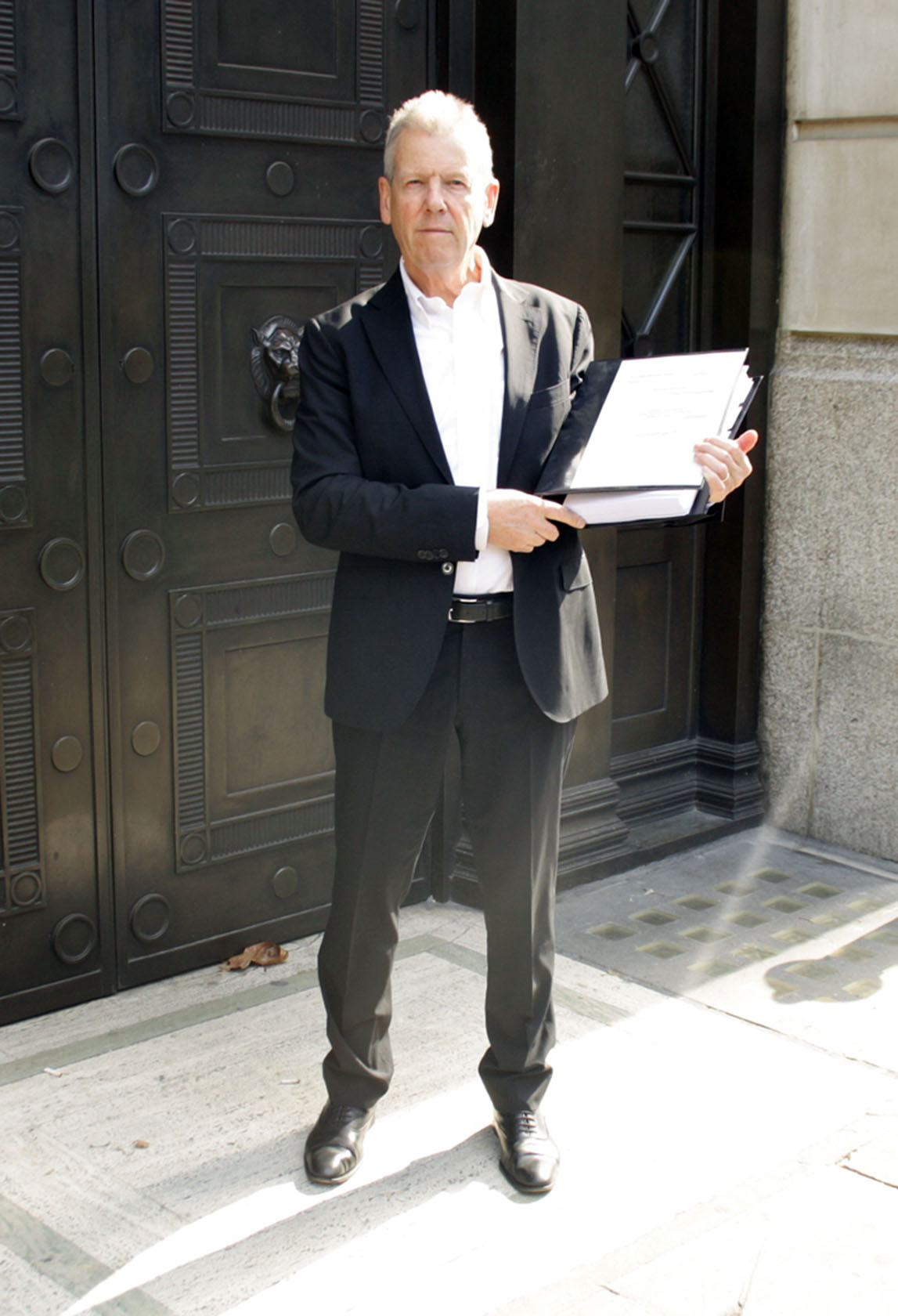 Given Mr Merricks believes 46million people are affected, that's around £300 each based on the £14billion claim.

Still a long way to go

But this is a complicated case and it's not as simple as it seems. Today's hearing at the Supreme Court will decide whether Mr Merricks is even entitled to bring this type of case known – known as class action – to the trial in the first place.

Judges will hear both Mr Merricks' and Mastercard's views today and tomorrow before making a decision, which can typically take a few months.

If they rule in Mr Merricks' favour the case will then go to the Competition Appeal Tribunal where it will make a decision on whether Brits are due compensation.

If the case goes the other way, it's likely to be the end of the road as the Supreme Court is the highest court in the UK. We've asked if the case could be referred to the European Court of Justice and we'll update this story once we know more.

The case has already been thrown out of the Competition Appeal Tribunal back in 2017 when it said it couldn't decide on this type of case and would therefore not allow it to go to trial.

Mr Merricks then appealed to the Court of the Appeal, which ruled in his favour saying the case could indeed be determined on by the Competition Appeal Tribunal.

At this point, Mastercard appealed the decision to the Supreme Court, which is where the case is being heard today.

Caroline Normand, Which? director of advocacy, said: “Which? has long campaigned for a collective redress scheme, but with no claim under the new regime reaching a full trial, consumers have not yet had the results they need.

“This Supreme Court hearing is therefore a vital one for consumers and Which? has intervened to ensure the regime achieves its purpose of providing real access to justice.”

A Mastercard spokesperson added: "Mastercard fully supports the 2015 Consumer Rights act, however, in line with the lower court finding in 2017, the case against Mastercard is fundamentally flawed.

"UK consumers have not been harmed. Mastercard is asking the Supreme Court to avert the serious risk of the new collective action regime going down the wrong path."

The Sun has contacted Mr Merricks' representatives and we'll update this story if we get a response.