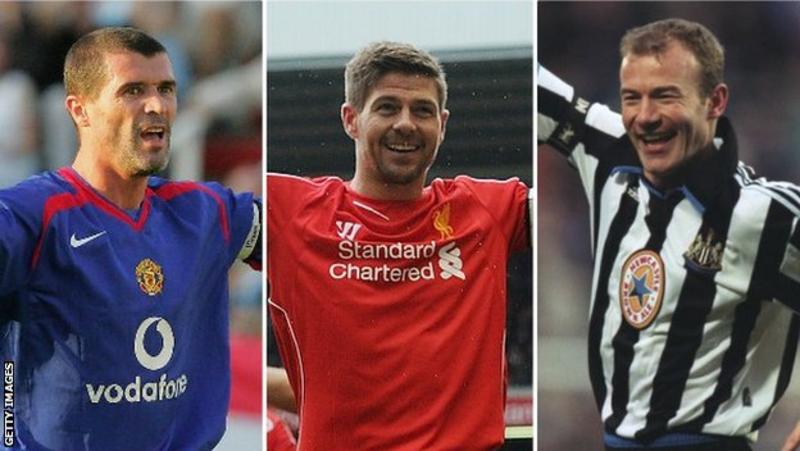 Any great Premier League team needs a great captain, and there have been several legendary players to wear the armband over the years – but who is the greatest?

That was the subject discussed by Gary Lineker, Alan Shearer and Ian Wright on the new Match of The Day: Top 10 podcast.

Taking themselves out of the studio, the series will be recorded in Lineker’s kitchen and, inspired by the much-debated MOTD television running order, the ex-players will be getting into deep discussion to produce a top 10 on a variety of topics.

First up, the trio ranked the top 10 Premier League captains from a shortlist drawn up by the BBC Match of the Day commentary team.

To hear their final selections, make sure you listen to the podcast on BBC Sounds. And you can make your own ranked list at the bottom of the page. 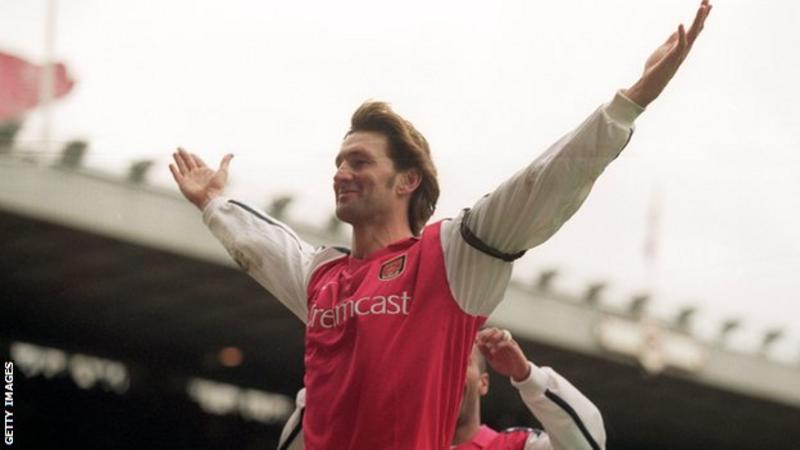 Wright: “No matter what he was going through personally, he came in every day and was always the leader, the captain, ready to go. He led by example, he looked you in the eye and told you exactly what he wanted from you. He would tell you home truths. He was a proper leader.”

Shearer: “He was the best centre-half I played against in the English game. A great leader and organiser. That back four that he played in was relentless and incredibly tough to play against.” 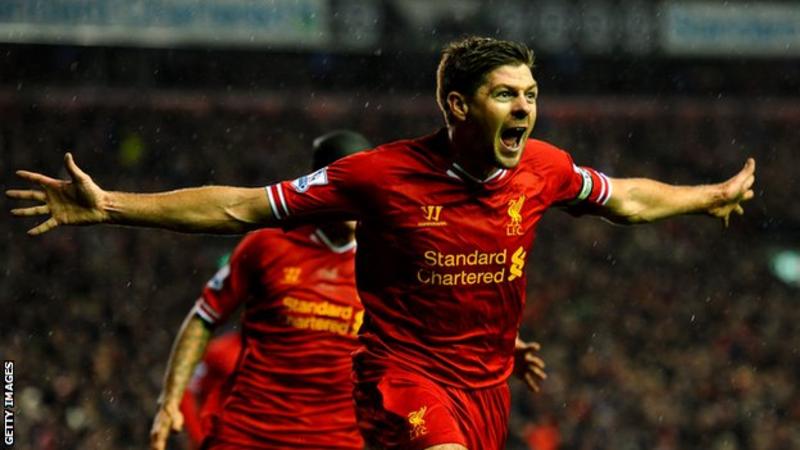 Wright: “What he did in the Champions League final [in 2005] was a fantastic achievement, one of the greatest I’ve seen.” 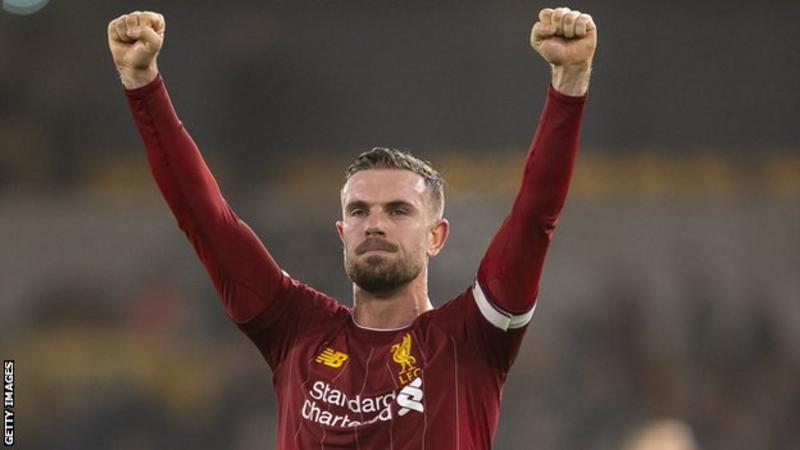 Premier League titles: None – although Liverpool are runaway leaders in the 2019-20 season

Lineker: “He’s had to step into the shoes of Steven Gerrard, who is one of the greatest English players of all time. He’s come in, they’ve won the Champions League, they are inevitably going to win the Premier League. He’s done an unbelievable job.” 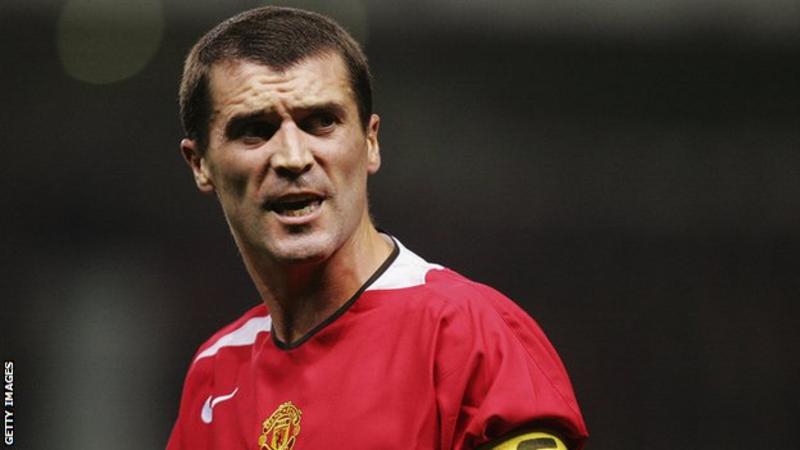 Wright: “I loved Roy Keane. He was captain for so many years when Manchester United were absolutely dominating. He is exactly what you need as a captain. He wasn’t someone everybody liked, but you don’t need to like the captain. He led – and what it means on the pitch is what it is all about.”

Shearer: “I had loads of rucks with him and I wasn’t the only one. But he was a brilliant player.” 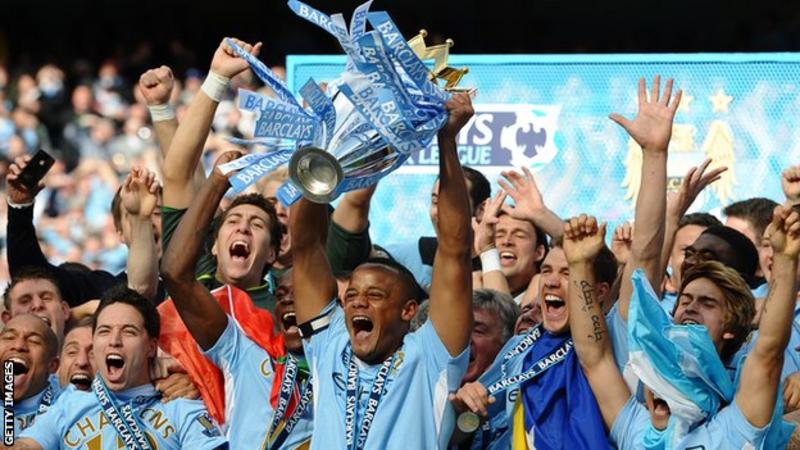 Shearer: “He was an excellent player and a leader. He started in midfield, went back to centre-half and delivered titles. He was huge with the fans, he got it in terms of what the club was about.” 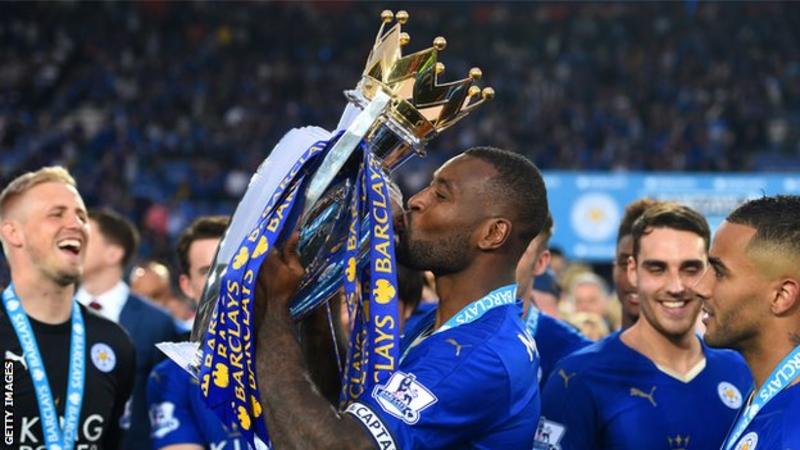 Wright: “With the team he had and the way Leicester did it, it is the miracle of the Premier League. He had to keep them going through that season. One of my favourite moments was when Wes was about to lift the Premier League trophy, his eyes closed and it was magic, a moment of fulfilment.” 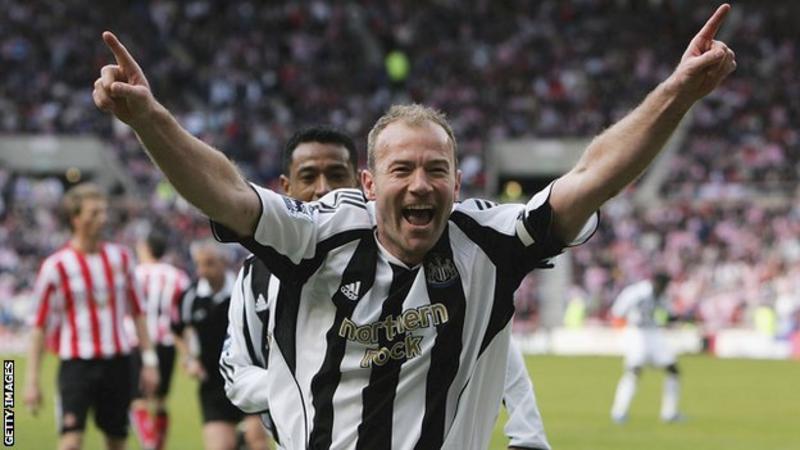 Lineker: “The only reason you’re on the list is because it is the only topic where we can get you in at the bottom.” 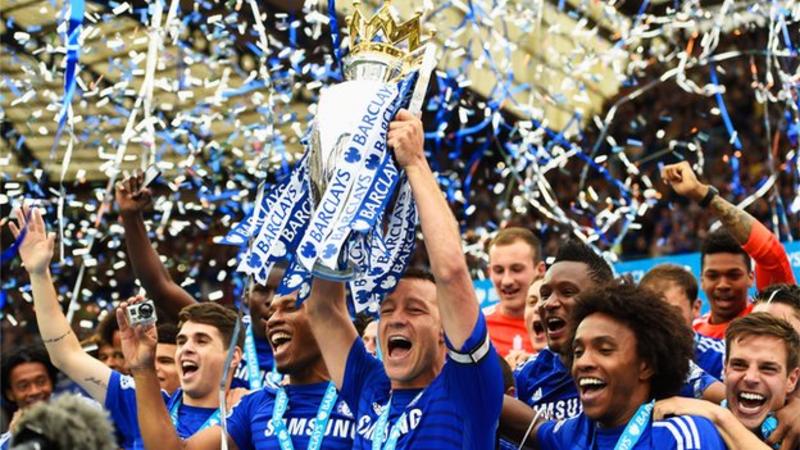 Shearer: “He was everything you wanted in a captain. He had the respect of managers, fans and players. He wasn’t liked by other fans, but it didn’t affect him – it probably spurred him on if anything, and he delivered.” 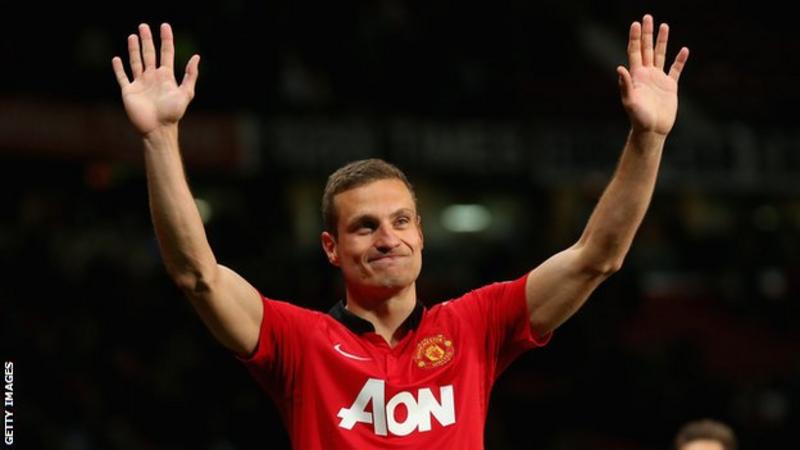 Shearer: “He was hard as they come. I can’t argue with what he delivered. A fantastic player and captain.” 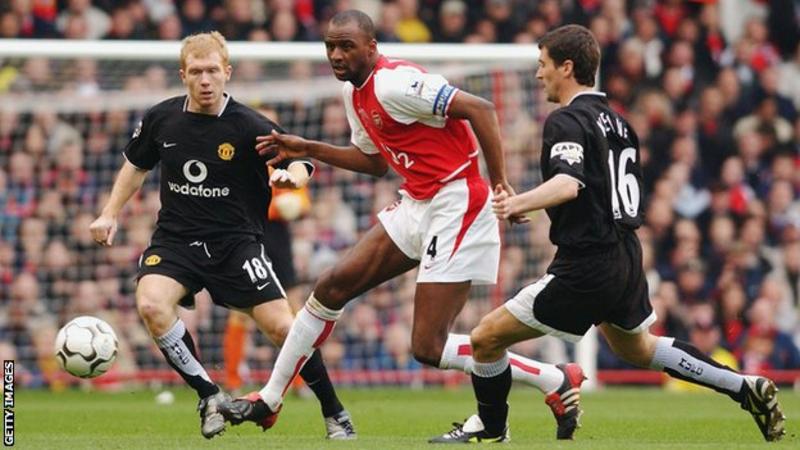 Shearer: “Vieira was horrible to play against, in a nice way. He could play if he wanted to play, but if you wanted to have a fight or be physical with him, he was as hard as they come.”

So you have heard what the pundits think, but what about you? Rank your top 10 Premier League captains below: