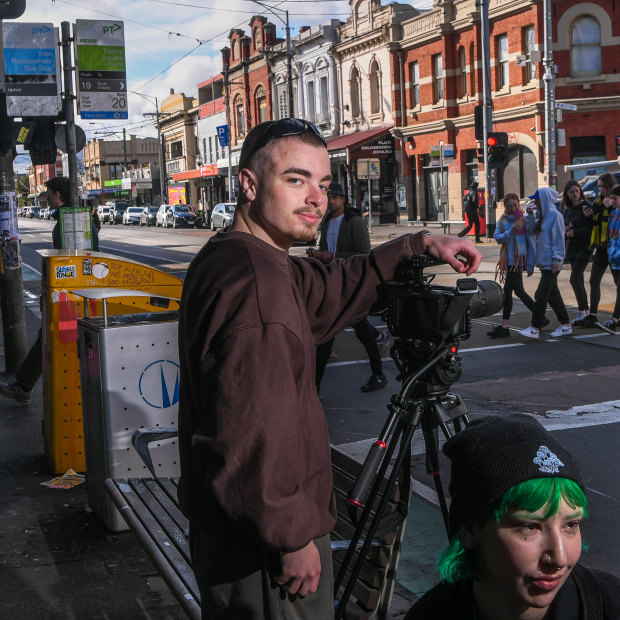 A 20-year-old Australian TikToker is quietly changing the way hundreds of thousands of people think about Melbourne and its suburbs, and has been heralded as a modern-day Scorsese for his efforts.

Through his account, Garden State Journal, Dylan Walsh has spent the past two months creating dreamy snapshots of Melbourne streets and suburbs – some of which are attracting more than 100,000 views.

Each clip is a loving streetscape of small moments: a couple kissing on a pier in Port Melbourne, a mother fastening her daughter’s helmet in Thornbury, friends having drinks in the warm glow of Brunetti and Tiamo on Lygon Street.

“The words that come up from people who watch the videos are ‘romantic’ and ‘nostalgic’,” Walsh says. And he wears those labels proudly.

“I want people to view their suburbs and their city in a romantic way … I want Melburnians to feel the same way about our city that New Yorkers feel about New York.”

Fittingly, some fans have dubbed him “the Scorsese of TikTok”.

Walsh, who hasn’t formally studied filmmaking beyond high school, says he has always admired directors like Martin Scorsese and Sidney Lumet (influences which are clear in the ’70s aesthetic of his work, all muted tones and grainy textures). But ultimately, he’s interested in any work that conveys the spirit of a place and “how epic” it is to live in a city you love. 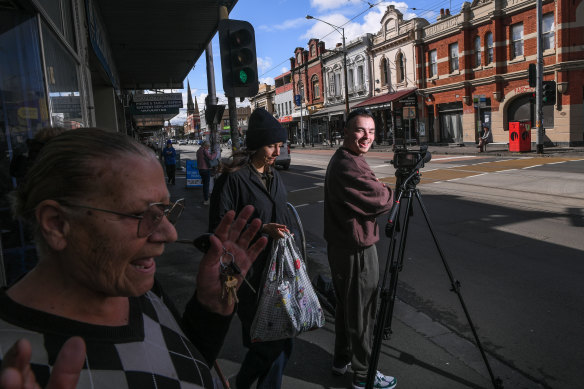 “Even Die Hard 3 [Die Hard with a Vengeance] begins with this beautiful summer sequence of New York – that imagery really stuck with me.

“My dad would show me [Australian films] like Two Hands and The Castle when I was young. And I just felt like, ‘Oh, why isn’t there more of this?’ … How do I actually give my filmmaking a feel that is specifically Melbourne?” 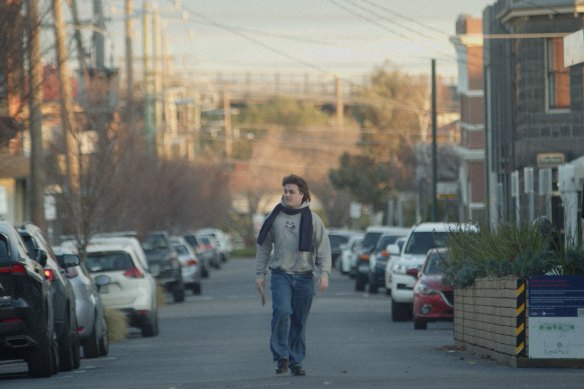 Accordingly, Garden State Journal (named for the phrase on many Victorian licence plates, and shared with the title of Walsh’s small print magazine) is the young creator’s attempts to capture the vibe of our streets, neighbourhoods and the city at large.

“When people talk about Melbourne, the things they love are our coffee culture,” he says. “We love going down to the park. We love sitting around having a beer watching the footy. We have such a strong sense of pride – not just in Melbourne, but in Australia – in little things.

“That’s why my videos are about normal people doing the most mundane things. There’s nothing more mundane than walking down the street to get the groceries or an old woman crossing at the lights.”

In many ways, this isn’t typical TikTok content. The videos aren’t shot on a smartphone (Walsh saved up money working casual jobs in his final years of school to buy a professional camera). And they usually have a slow, meditative quality which is a world away from the viral dance trends and rapid fire direct-to-camera delivery you might associate with the platform.

But TikTok is home to much more diverse work these days, and Australian creatives are increasingly using it for works with scripted narrative and professional cinematography.

For Walsh, the platform has been hugely influential on the work itself. TikTok enables him to soundtrack his videos with expertly curated songs without attaining copyright. And the interactive nature of the platform means the videos have almost turned into a collaborative project – fans frequently leave comments inviting him to their suburb and offering advice or feedback.

Though it’s not necessarily intentional, the videos also fit within a broader trend on social media about “romanticising your life”. From slowly cooking a comforting meal to running through a calming morning routine, many videos on TikTok are concerned with finding the beauty in the everyday. It’s a trend which started during the worst moments of the pandemic – a time when mundane comforts were the only things on offer.

Walsh says that, subconsciously, his videos are a reaction to the past two years of lockdowns. They’re fuelled by a curiosity, he says, of what life looks like in pockets of Melbourne we previously couldn’t explore.

“I’d like to think, as I go on, that it could shape how people spend their weekends,” he says. “Maybe it will make them go out and embrace the area more. [I want people to feel] a sense of hope and optimism – an optimism about our city and where it’s going.” 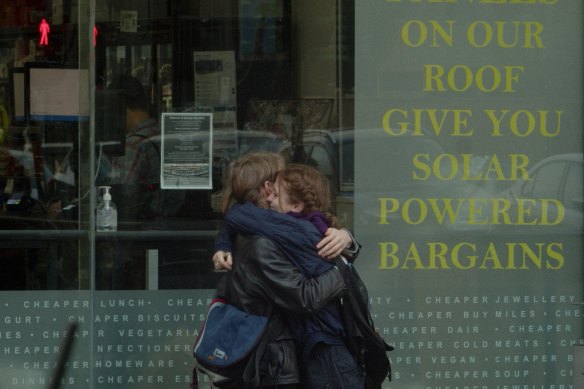 Walsh says he wants people to feel a sense of hope and “optimism about our city and where it’s going”.Credit:Dylan Walsh/Garden State Journal

He’s discovering, however, that it can be difficult to find a balance between optimism and realism. Though he was widely praised for his video in Reservoir, for instance – “anyone who can make Reza look this cool is a cinematic genius,” one comment read – he regrets the way he portrayed the area.

“I can’t just try and make every suburb look like Brunswick,” he said in a follow-up clip, documenting his process. “I don’t want to whitewash an area I go to, by accident, just because I don’t know it well.”

Walsh, who lives in Oak Park but spends a lot of time in Brunswick, has since resolved to consult locals on all areas he’s not familiar with and be more intentional about things like song choice.

“I’m young, and I’m learning,” he tells The Age. “I want to be transparent about my mistakes and how I’m trying to get better at my craft.”

But that doesn’t mean he’s feeling any less romantic about it all.

“I think there’s something extremely powerful about using art to encourage appreciation and gratitude,” he says. “I sincerely love Melbourne so much. I would not want to live anywhere else.”