MERCEDES are expected to confirm that Valtteri Bottas has signed a new deal to remain as Lewis Hamilton's teammate next season.

The Finn is understood to have agreed a one-year extension to his current deal to take him up to the end of the 2021 season. 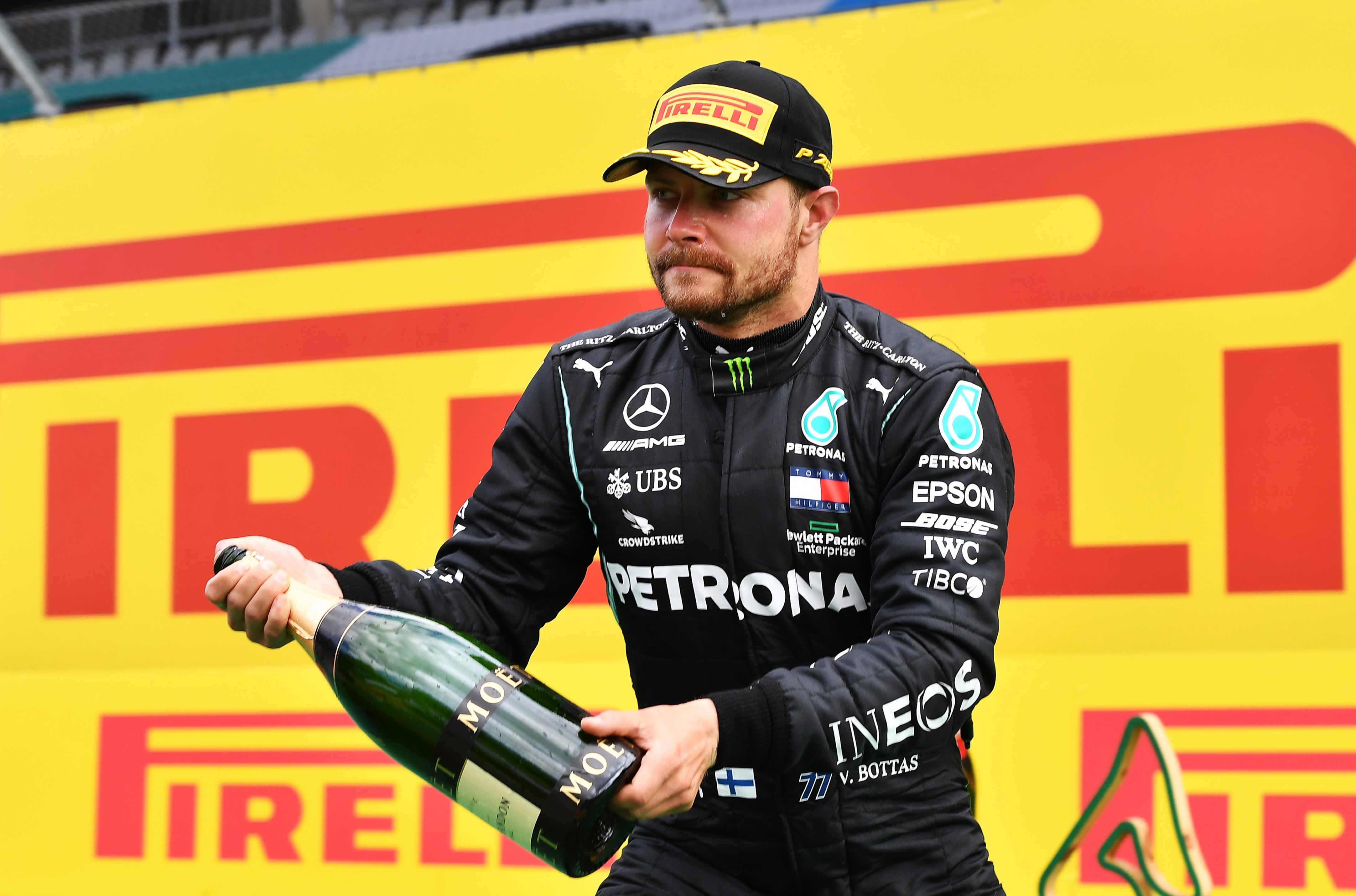 Bottas is currently top of the drivers' championship having won the first race and was second last weekend.

Mercedes will now turn their attention to singing up world champion Hamilton, who is just behind Bottas in the current championship.

It is understood that Mercedes CEO Ola Kallenius has given his blessing for the team to retain its current pairing, despite the availability of Sebastian Vettel.

Vettel will leave Ferrari at the end of this season and had been tipped as an outsider to partner Hamilton in 2021, as he is friends with Merc boss Toto Woff. 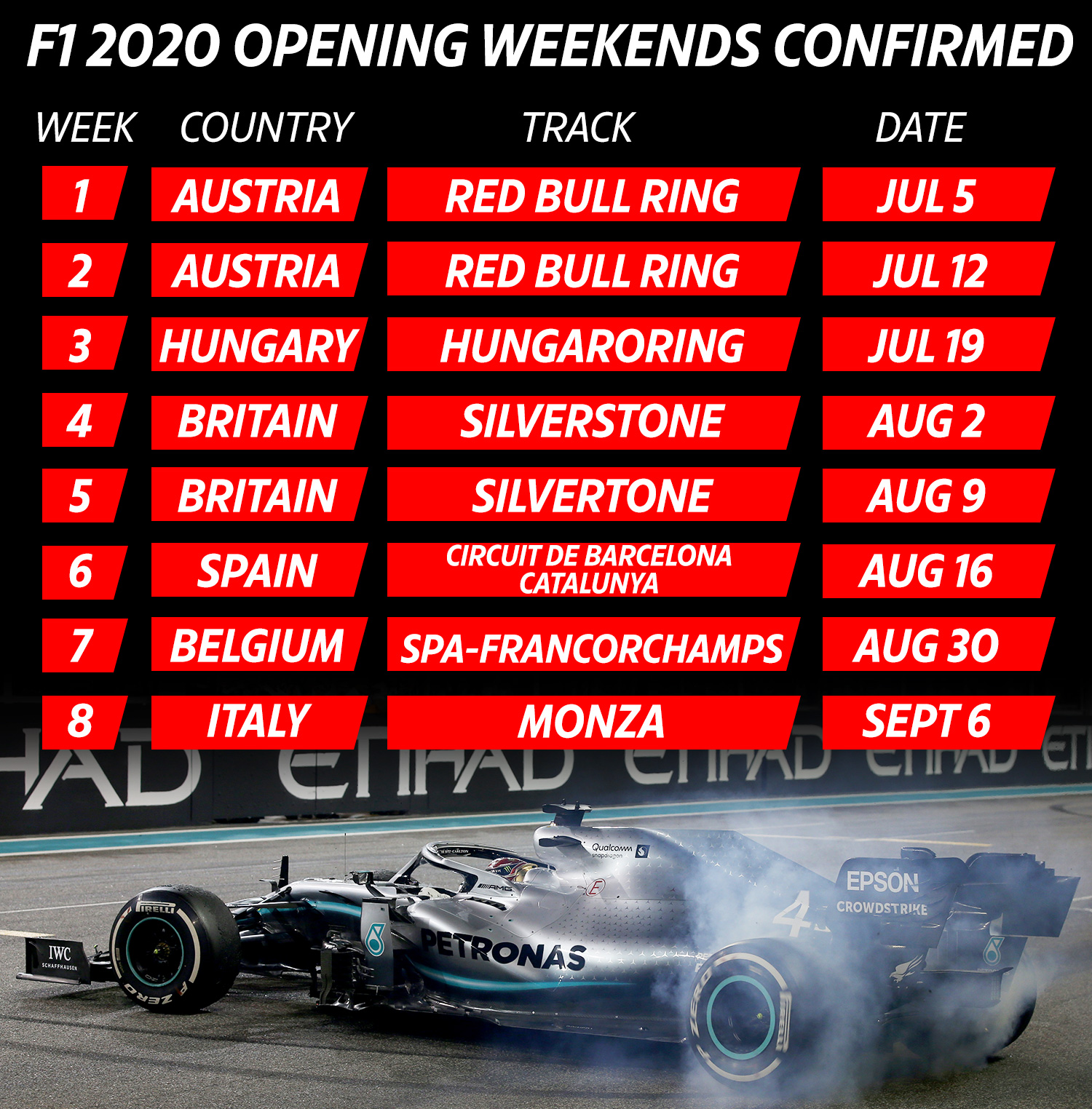 Bottas' new deal would kill off any hope that Vettel would be offered a competitive car, forcing him to take a sabbatical next year or call time on his F1 all-together.

Meanwhile, Hamilton's is expected to start talks over a new deal worth up to £40million a year.

The 35-year-old has made no secret of the fact that he wishes to remain with the team while driver salaries are not subject to being part of F1's incoming cost cap.