The Rolling Stones and the Beatles’ ongoing feud seemed to re-spark over the last few weeks, leaving fans desperate to find out exactly when and why things started to go sour for the iconic rock bands. Well now an unearthed interview reveals Stones front-man Mick Jagger – who recently hit back at Sir Paul McCartney – may have actually shut down the prospect and explained the background between the two a whopping 32 years ago.

John Lennon himself gave an interview with Rolling Stone magazine back in 1970.

Speaking about the band, he said: “I think it’s a lot of hype. I like Honky Tonk Woman but I think Mick’s a joke.”

The Imagine singer was well-known for making bold comments throughout his impressive and colourful career, however.

But even in the year 2020, the band’s ongoing “feud” supposedly continues, with Jagger and Sir Paul going back and forth. 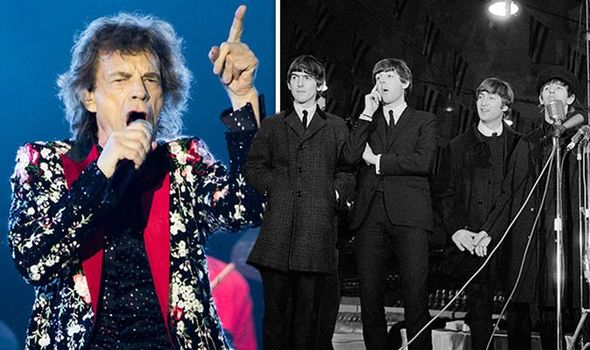 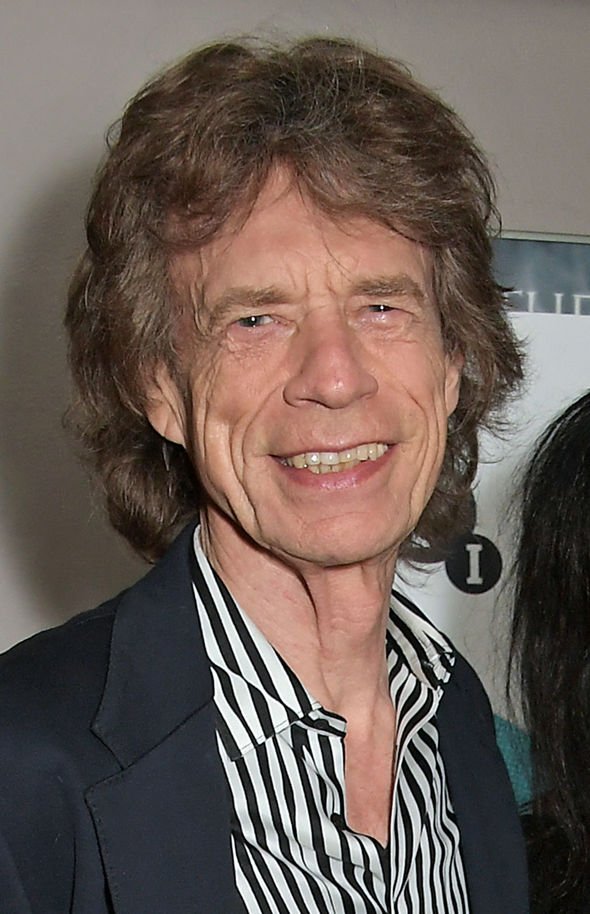 18 years after Lennon’s scathing comments, Jagger may have shut down the feud rumours once and for all.

Inducting The Beatles into the Rock ’n’ Roll Hall of Fame, the musician turned very candid.

“We went through some pretty strange times,” he admitted.

“We had a sort of… a lot of rivalry in those early years, and a little bit of friction but we always ended up friends. 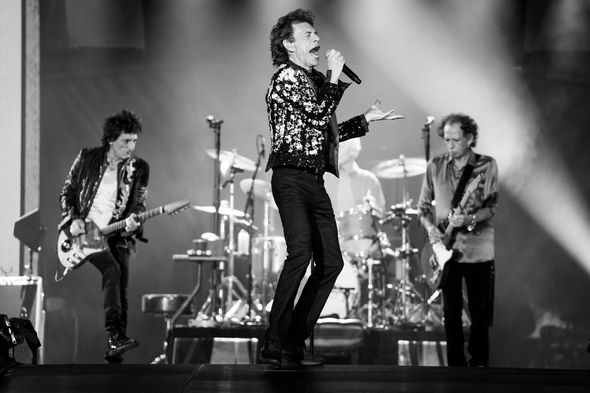 “And I like to think we still are, ‘cause they were some of the greatest times of our lives…”

Keith Richards told a different story in his autobiography.

In one passage, the musician noted: “Mick and I admired their [The Beatles’] harmonies and their songwriting capabilities, they envied our freedom of movement and image.”

Richards later said he and Jagger had never even wanted to write their own tracks, viewing it as “a foreign job that somebody else did”.

Despite this, the pair have continued composing pop songs together throughout the life of the Rolling Stones.

The most recent furore saw Jagger call out Paul McCartney for claiming The Beatles were bigger than his band.

Appearing on Zane Lowe’s Music show last week, 76-year-old Jagger hit back at Sir Paul, 77, for suggesting The Rolling Stones repeatedly copied The Beatles at the height of both bands’ success.

Saying there was “obviously no competition” between the two, Mick claimed: “He [Paul] is a sweetheart. I’m a politician. The big difference, though, is that The Rolling Stones is a big concert band in other decades and other areas when The Beatles never even did an arena tour.

“They broke up before the touring business started for real…They [The Beatles] did that [Shea] stadium gig [in 1965]. But the Stones went on.

“We started stadium gigs in the 1970s and are still doing them now,” Jagger went on. “That’s the real big difference between these two bands. One band is unbelievably luckily still playing in stadiums and then the other band doesn’t exist.”

This was in response to Sir Paul, who had told DJ Howard Stern on his radio show: “I love the Stones but The Beatles were better.Their stuff is rooted in the blues.

“Whereas we had a lot more influences. Keith (Richards) once said to me, ‘You were lucky man. You had four singers in your band. We got one’.’

“We started to notice that whatever we did the Stones sort of did it shortly thereafter. We went to America and had huge success, then the Stones went to America. We did Sergeant Pepper and the Stones did a psychedelic album. There was a lot of that,” he added.