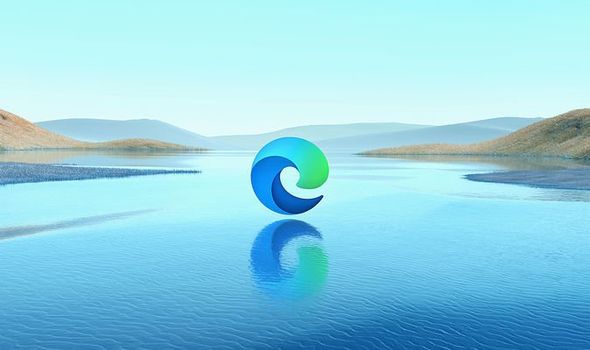 Microsoft has confirmed plans to bring a number of new features to its Microsoft Edge web browser. The overhauled app, which launched on Android, iOS, macOS and Windows earlier this year – before becoming the default option for the latter a few weeks ago, uses the same underlying code as Google Chrome, but has a number of unique features and improvements.

As users have got to grips with Microsoft Edge, they’ve requested new features – or missing functionality – to be added over time. Microsoft has shared an updated timeline of when the most requested features will be making their way into the cross-platform app.

First up, Microsoft says one of the most requested features is the ability to sync browsing history across devices. This is something you’ll find on a number of other web browsers, including Safari and Google Chrome, and means you’ll be able to quickly skim through the URLs that you’ve visited on another device – immediately throwing you back to the online listing, web app, or Wikipedia page that you need.

It’s a really useful feature and it’s good to see Microsoft acknowledge that. According to the Redmond-based company, it aims to get browsing history sync rolled out to Microsoft Edge users worldwide “this summer”. That might sound frustratingly vague, but summer officially ends on September 22, 2020 – so that only leaves a handful of weeks to get the functionality out to users. 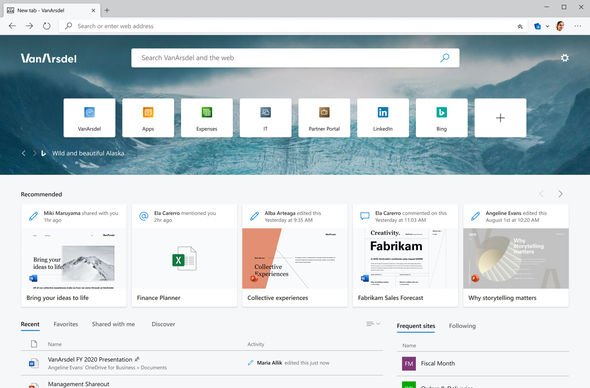 Similarly, Microsoft has also pledged to bring PDF navigation from the table of contents – another of the features users most often call for, according to the US company – before summer is over. This means you’ll be able to click on an item in the table of contents and be sent to the right page, which is something that can really boost productivity if you spend a large proportion of your day trawling through hefty PDF documents.

As well as those two features coming this summer, Microsoft has listed a number of other requests as “planned”, which means its team are actively building the functionality but no release date has been decided. Bafflingly, a number of seemingly stupidly simple requests haven’t even made it to that stage – let alone the summer release date.

For example, Microsoft Edge users have requested that the web browser ask users if they want to close all tabs whenever they close a browser window. That seems fairly sensible. After all, users could wrongly assume they’re only closing the current tab – and lose hours of work. Again, this is something that a number of web browsers do – with the option to switch off the warning whenever you want.

Microsoft says that request is currently “in discussion”, which is an odd move for such a no-brainer.

Similarly, support for gestures on computer mouse – like the Microsoft-designed Surface Arc Mouse and Apple’s Magic Mouse – to swipe to navigate back and forwards between pages is also “in discussion”. Given that Edge already supports all of these gestures on trackpads on Windows and macOS laptops and desktops, it seems weird that it wouldn’t throw-in the mouse gestures at the same time.

Given that both of these features are currently only in the discussion phase, it could be some time before Microsoft Edge users seem them in a new update for the web browser.

Support for themes from the Chrome Web Store, a version of Microsoft Edge on Linux, as well as the option to remove previous search terms from the New Tab Page’s search box auto-suggestion list – are all listed as “planned” and should be coming soon.

Microsoft needs to keep up the pace in order to convince users to switch away from rival browsers. In less than six months, Microsoft Edge has successfully transitioned from a laughable Internet Explorer replacement installed by default with Windows 10 – to the second most popular web browser on the planet. Now, it needs to make sure it’s one of the most feature-packed too.