American novelist Stephenie Meyer has revealed 12 years after she abandoned the draft of her final Twilight book she will be releasing Midnight Sun this year. Last week Meyer was seen to have posted a countdown on her website which left fans questioning what it counted down to.

As the countdown hit zero, the site crashed when fans flocked to the site.

While the site had crashed, a pre-recorded video was broadcast on Good Morning America, where Stephenie announced Midnight Sun would be released this August and was available for pre-order.

In the video, she said: “I am very excited to finally, finally announce the release of Midnight Sun on 4 August.

“It’s a crazy time right now, and I wasn’t sure it was the right time to put this book out, but some of you have been waiting for just so so long it didn’t seem right to make you wait any more. 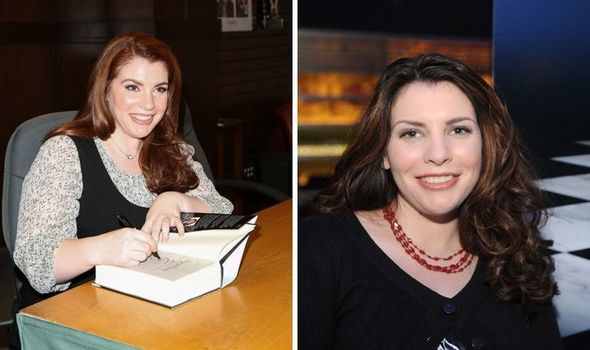 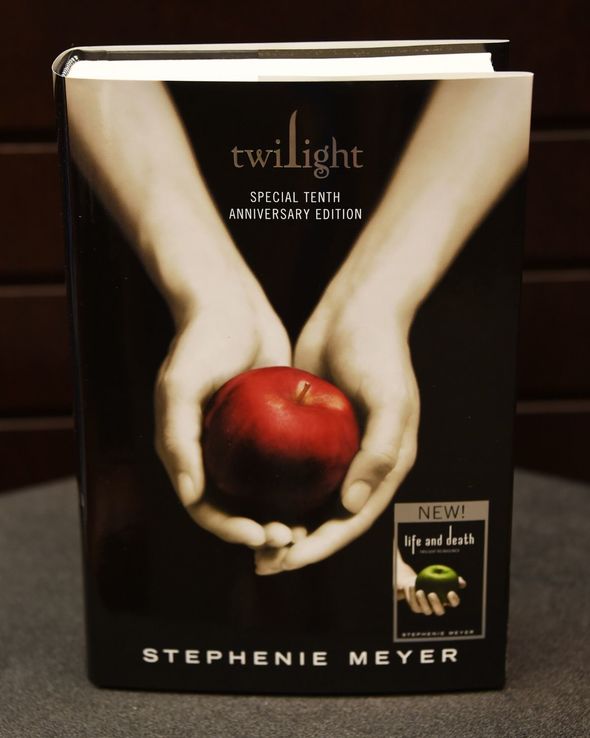 “Sorry about the bad timing. Hopefully, this book can be a distraction from the real world.”

Stephenie added: “I’m so excited to finally be able to share it with you,”

Her vampire series of books initially started in 2005 with the release of Twilight which sold more than 100 million copies worldwide.

This led to the book’s sequels New Moon, Eclipse and Breaking Dawn. 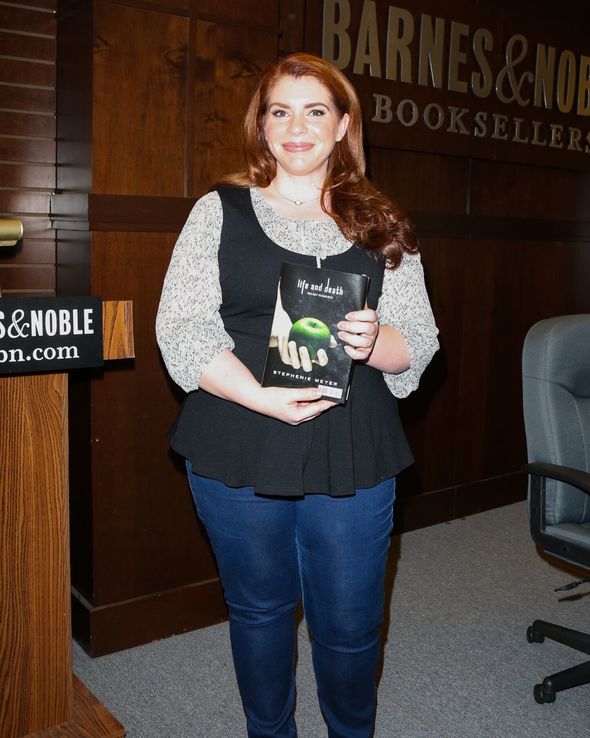 Her book made its Hollywood debut when the series was adapted into a film saga.

With the success of the book series, Meyer teased fans with a draft of the first chapter on her blog back in 2008.

However, more of her chapters were leaked, which ultimately lead to Meyer putting off the book’s release.

Midnight Sun is written from the perspective of Edward Cullen, a completely new take compared to the rest of the Twilight series, which are written from the view of lead character Bella Swan.

At the time Meyer said of Edward: “There is so much more to his side of the story than there is to Bella’s in that first chapter.

“His side of Bella’s first day at Forks High School is a hundred times more exciting than her own.” 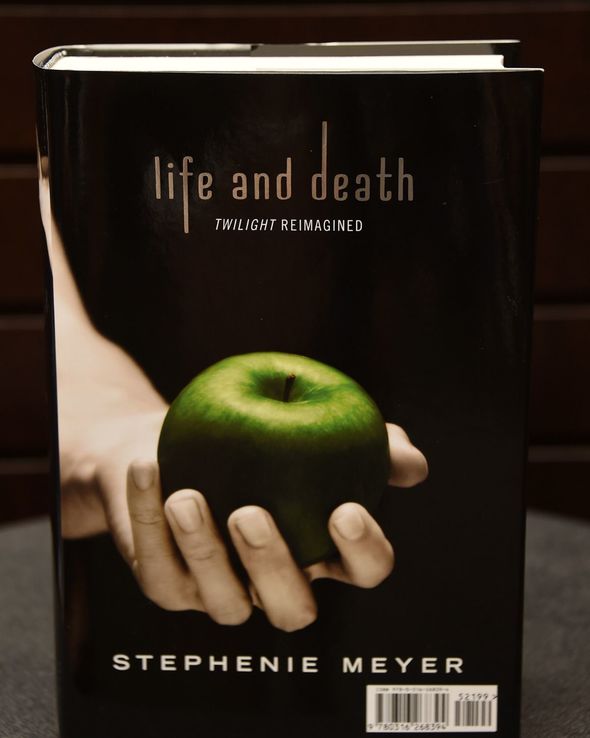 Fans of the book series have expressed their anticipation for the release of the book on Twitter.

One user wrote: “What i most hope from Midnight Sun is that we understand why the Cullens, who presumably could be doing anything they want, keep going to high school over and over again.”

Another wrote: “Teen me about to dig out all my old Twilight books to prep for #MidnightSun.”