MIKE TYSON tipped Francis Ngannou to be a future UFC champion after his incredible win over Jairzinho Rozenstruik.

It took the hard-hitting heavyweight just 19 seconds to knock his opponent out cold at the behind closed doors event in Florida. 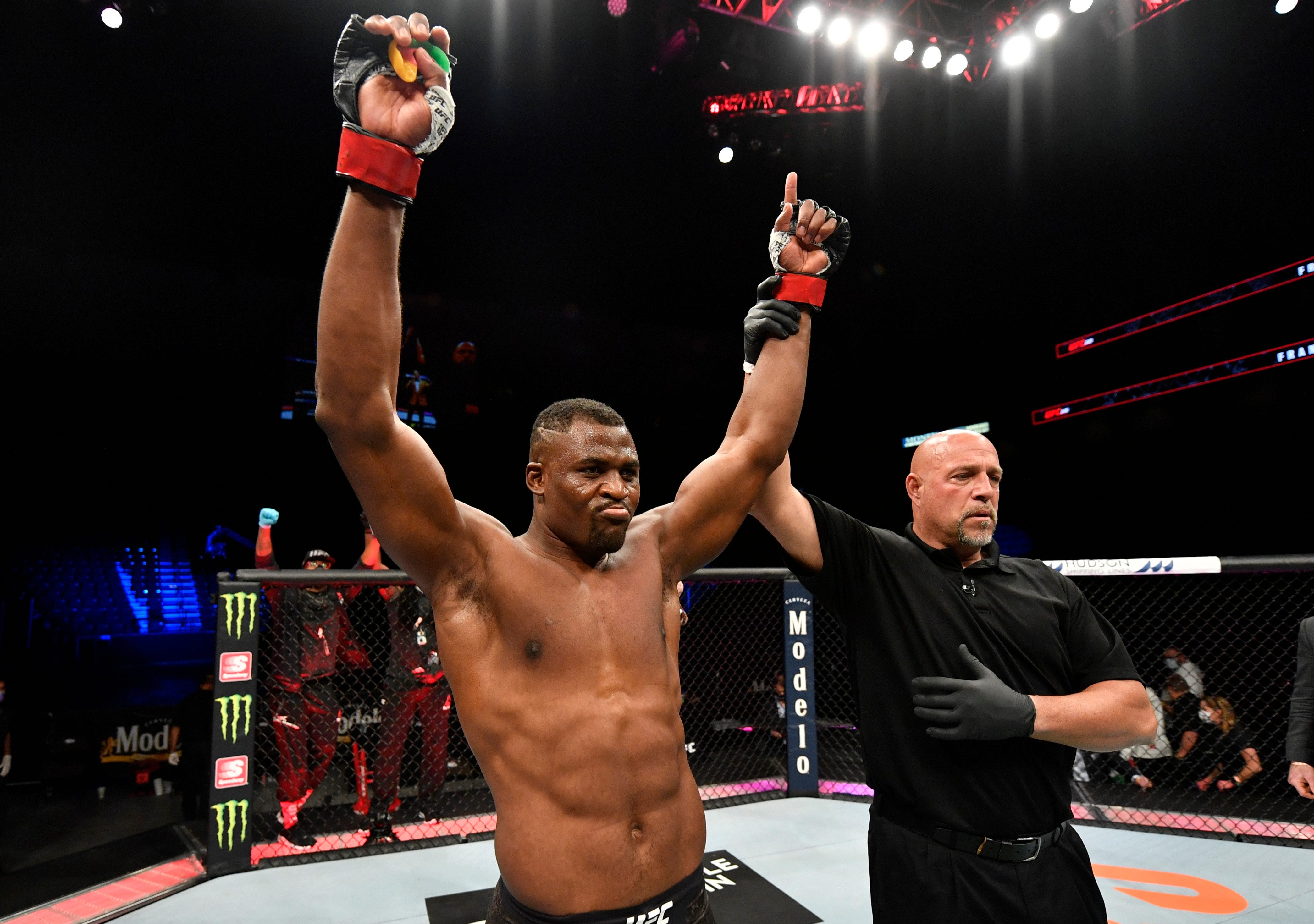 The 6ft 4in powerhouse sent Rozenstruik crashing to the canvas after he landed a heavy left hook in the early stages.

Ngannou continued to pummel his opponent before the referee intervened to bring the fight to an end.

After the bout at UFC 249, Tyson turned to Twitter to give his opinion on the knockout.

Tyson, 53, has been knuckling down in the gym ahead of his highly-anticipated return to the boxing ring.

But the American hinted he could try his luck in the Octagon during a #PlayApartTogether gaming event on Facebook.

When he was asked if he would have been interested in becoming a UFC fighter in his prime, he said: "You never know.

"It may not be over yet. Anything's possible. 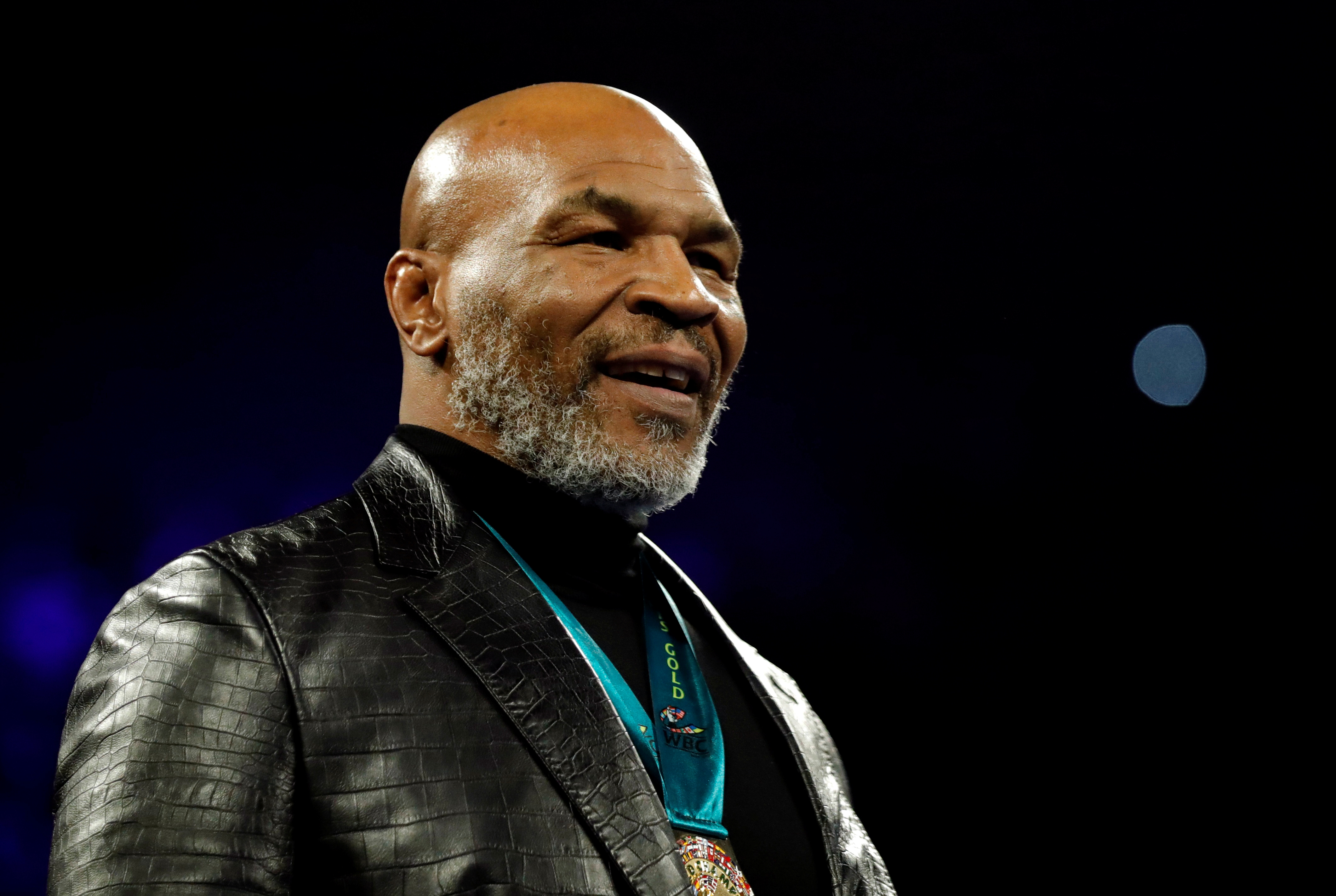 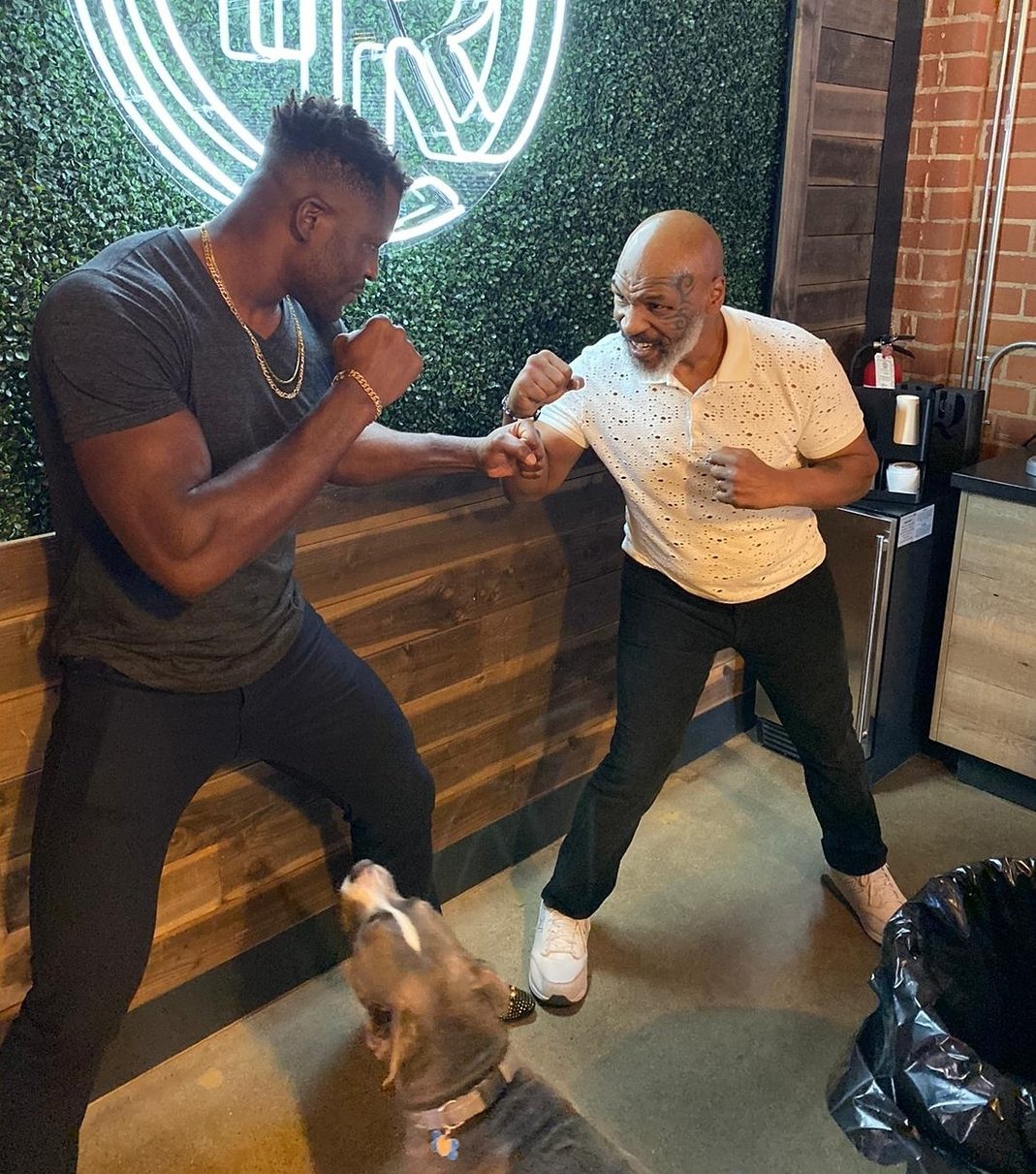 Ngannou – who was once homeless and penniless on the streets of Paris – met up with Tyson in November 2019.

The pair enjoyed a brief training session together – which resulted in heavyweight boxing champion Tyson Fury calling him out. 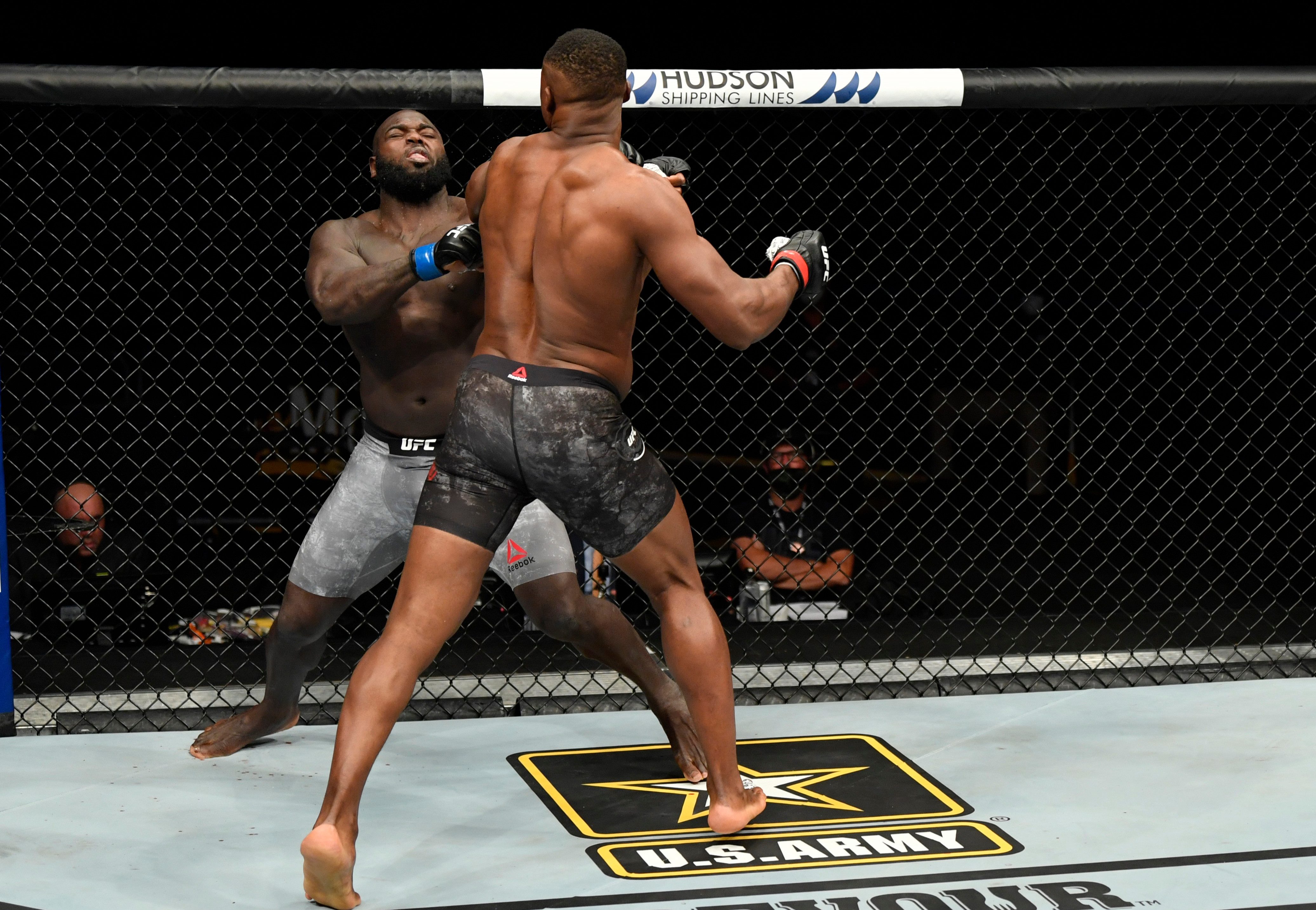