MIKE TYSON has revealed he is looking into releasing a new version of his famous 'Punch-Out!!' game to coincide with his boxing return.

The former heavyweight champion has hinted that he could make a sensational comeback 15 years after hanging up his gloves. 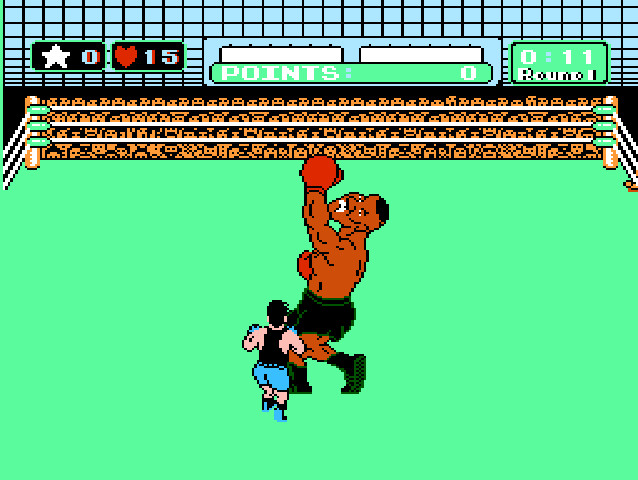 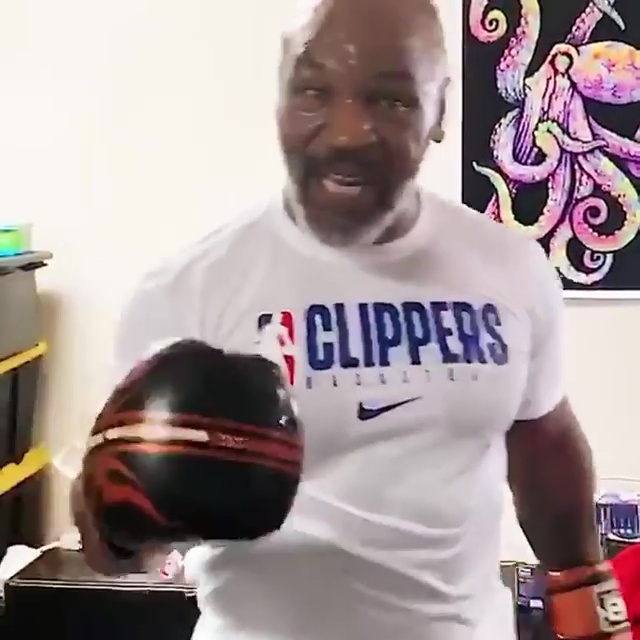 Tyson, 53, posted a frightening workout video that showed off his blistering pace and power before announcing "I'm back."

Back when he ruled the heavyweight roost 33 years ago, Nintendo released a massively popular game using Tyson's name as the main character.

Nintendo’s licence to use Tyson as the main character expired in 1990 so he was replaced with a fictional character called Mr Dream.

There were further sequels by Nintendo in the coming years but none of them had the same success as the original.

And in a throwback to his prime, Tyson revealed how the game could even make a sensational comeback.

He told Shacknews: "Hey listen, we're going to start our own Punch-Out!! game and our own Tyson Ranch computer game and bring it back to life, man.

Tyson has received numerous big-money offers for a fight – including from former rugby star Sonny Bill Williams and Tyson Fury's dad John – but will only entertain more serious offers.

As SunSport revealed over the weekend, Tyson is only willing to step into the ring with a "bona fide" opponent as he doesn't want to disrespect the sport he loves.

A source said: "Mike has ruled out the prospect of the exhibition bout in Australia because he does not want to fight a cross-over athlete.

"If Mike returns to boxing, it will only be to fight another bona fide boxer.

"Mike believes anything else would be an insult to the sport."

A trilogy match with fellow retiree Evander Holyfield, 57, is certainly gaining traction with Tyson's rival set to make his own comeback for charity.