BOXING legend Mike Tyson stunned Eminem by telling the rapper: "You're the only white guy that know what it's like to be a n*****".

Ex-world heavyweight king Tyson, 53, left the 47-year-old laughing nervously after saying he "f***ing slaved" for all he had achieved. 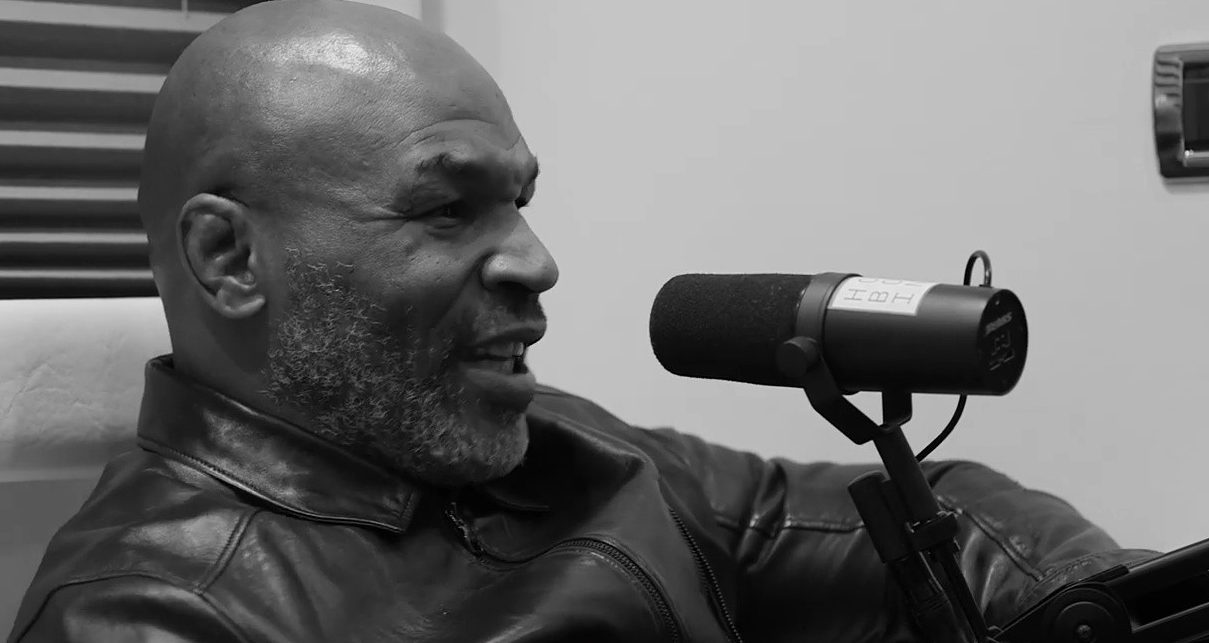 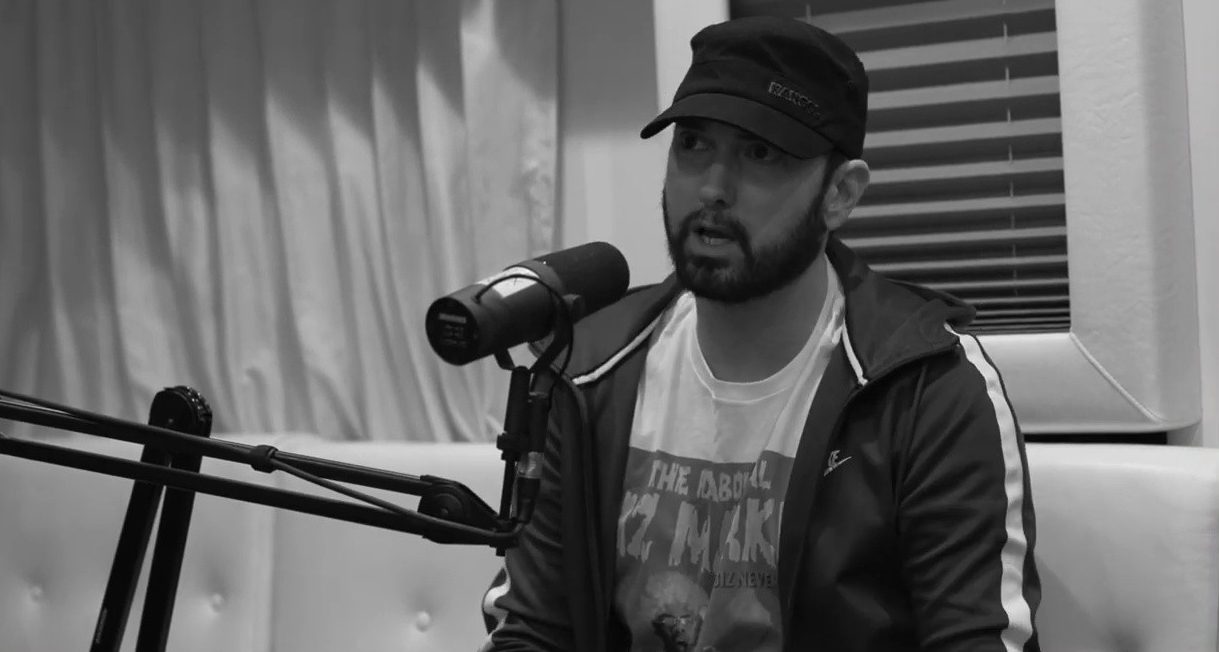 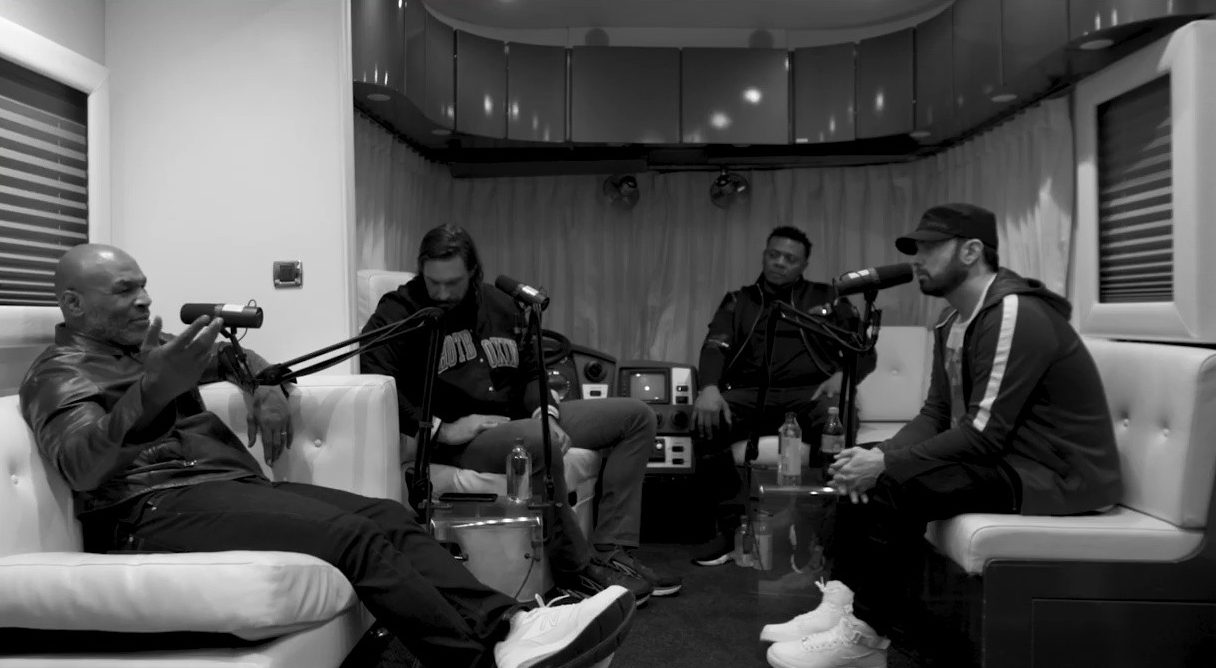 Eminem replied: "Not sure how to answer that… You mean, I know, we all got our story."

The pair both had troubled childhoods, with Eminem's family life unsettled and Tyson being arrested 38 times by the time he was 13.

Eminem grew up in a poverty-hit area of Detroit, with he and his mum one of only three white households on their block.

And he struggled to be accepted early on in his rap career, before more personal problems, including substance abuse, led to a suicide attempt.

Meanwhile, having grown up in a high-crime area, Tyson's path changed dramatically at a reform school, where he discovered boxing and ex-fighter Bobby Stewart discovered him.

Everything you got was, f***ing, not even given to you.

Tyson and Eminem hit it off in the latest episode of the Hotboxin podcast.

They freely discussed a range of issues, including family life and music, before Eminem turned to the fighting ferocity of a man who in 1986 became the world's youngest every heavyweight champ, aged 20.

Eminem said: "I've never seen anyone hit so hard. That's gotta be something like… what is that?"

Tyson responded: "I got credit for my punching speed but it wasn't my punching power it was the accuracy.

"I was fast. I got my punches in before the others, the hard punchers, got there."

And he claimed it was his ability to hit hard in the right places that counted, not his sheer volume of blows.

He added: "Everywhere I hit you is dangerous. It gets the right results.

"When the guys don't see the punch, those are the punches that knock you out."

He then made his surprise choice of tribute to Eminem, saying: "You're not some guy who…Everything you got was, f***ing, not even given to you.

Eminem seemed unsure what to say.

But with the interview soon ending, he finished with: "I'm super-honoured. I can't believe we were able to get you for this video."