MILLIONS of tenants on Universal Credit are to benefit from a new system that allows rent payments to be paid directly to their landlords.

Currently, it takes longer than three weeks to process a privately rented tenant on the Alternative Payment Arrangement (APA), which sends rents straight to their landlords. 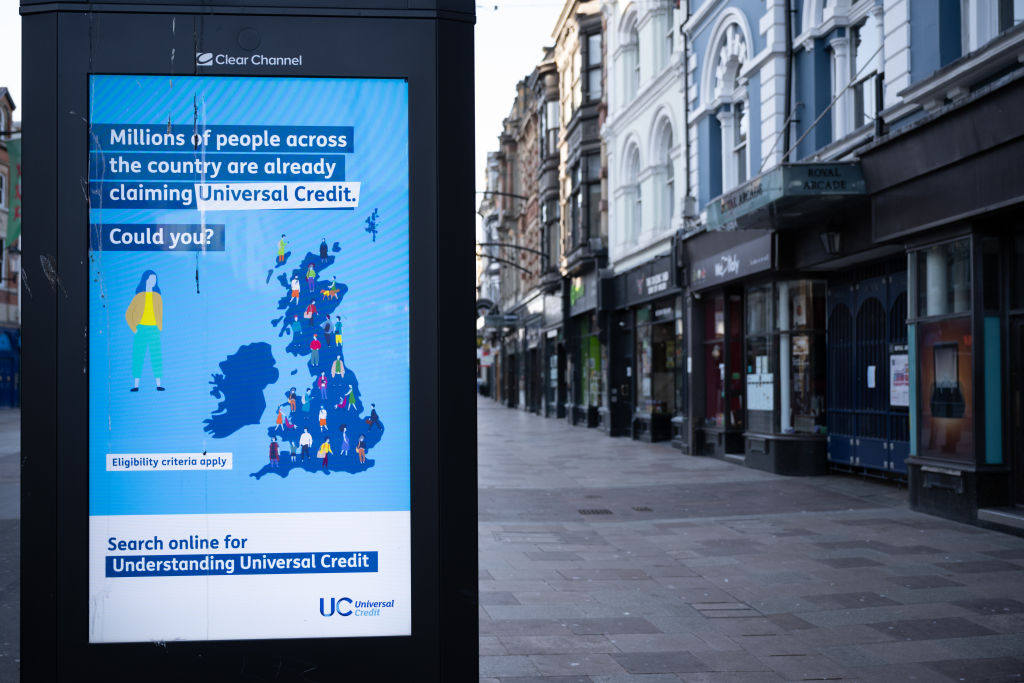 Claims are dealt with on a case-by-case basis and can be requested by the person on benefits or the landlord by filling in two UC47 managed payment/rent arrears form.

But a new automated online system replaces the need for the forms and can process APA claims in just two hours in some cases.

The Department for Work and Pensions (DWP) has been trialling the new system since October 2018 but has now rolled it out nationally.

Getting rent paid directly to landlords

Normally, the housing element of Universal Credit is paid into the claimant's bank account once a month along with the rest of the payment.

It is then the responsibility of the tenant to pay their landlord on time but some find it hard to budget and can end up in rent arrears.

What to do if you have problems claiming Universal Credit

IF you're experiencing trouble applying for your Universal Credit, or the payments just don't cover costs, here are your options:

This is different to the old housing benefit system where rent payments were made directly from the state to landlords.

But the new system has led to some landlords being reluctant to let properties out to tenants on Universal Credit because of this, as they're worried that they won't get paid.

Currently, only households who are particularly struggling to manage their money, or are in severe rent arrears, can apply to have their rent paid directly to their landlords.

One third of Universal Credit claimants in social rented housing have their rent paid directly to their landlord, according to the Government, but in the private sector, that number is only 5 per cent.

There are around 2.9 million people on Universal Credit in total, although that doesn't include the extra 2million that have applied since the coronavirus lockdown.

Caridon Landlord Solutions, which provides private landlords, housing associations and letting agencies with advice on Universal Credit and housing benefit, has been helping the DWP with the pilot scheme over the past 18months.

One million people are already receiving it and by the time the system is fully rolled out in 2023, nearly 7million will be on it.

But there are big problems with the flagship new system – it takes five weeks to get the first payment and it could leave some families worse off by thousands of pounds a year.

And while working families can claim back up to 85 per cent of their childcare costs, they must find the money to pay for childcare upfront – we’ve heard of families waiting up to 6 months for the money.

Working parents across the country told us they’ve been unable to take on more hours – or have even turned down better paid jobs or more hours because of the amount they get their benefits cut.

It’s time to Make Universal Credit work. We want the Government to:

Together, these changes will help Make Universal Credit Work.

Sherrelle Collman from the group said that the new system provides a "much simpler" route for tenants and landlords who are struggling with rent payents.

She said: "The old paper forms, which required landlords to fill out, scan and email or post back, were not only time consuming but also took weeks process, sometimes getting lost along the way with rent arrears simultaneously mounting up.

"Given how stretched DWP’s resources are as a result of the pandemic, it is fantastic that they have managed to launch this important improvement to the system which will help those struggling to manage their finances."

We also want to see the work allowance increased, the taper rate slashed and childcare payments made upfront rather than in arrears.

Universal Credit families are also at risk of losing their homes due to soaring rents and they now have to pay hundreds to top up housing benefit.