‘Mentally and physically it’s had an effect on me’: Mo Farah says constant drug-cheat accusations have left him DEPRESSED and insists speculation surrounding his association with Alberto Salazar are unfair on his family

Mo Farah has said that he has been left depressed over accusations that he lied about taking a performance-enhancing injection.

Farah repeatedly denied being a cheat and has also been left frustrated by accusations regarding his association with coach Alberto Salazar. Salazar has been banned from athletics for four years over anti-doping breaches – something he is appealing against.

Having been left irritated by the accusations surrounding him, Farah has labelled the claims as ‘annoying and damaging’. 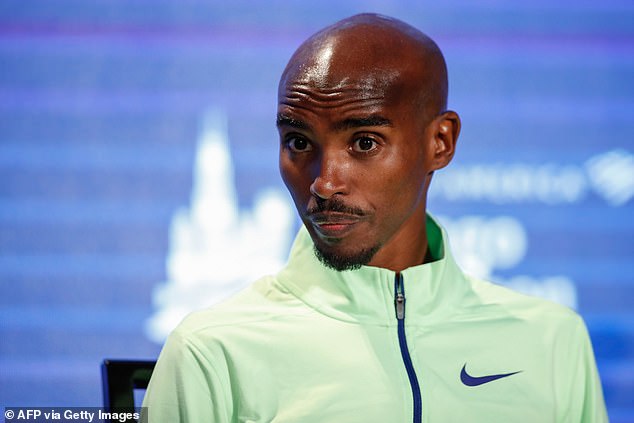 Farah told The Mirror: ‘It’s not fair on my kids and my family. It’s just not right. It’s depressing. Mentally and physically it’s had an effect on me.

‘It has made me question if I’m a bad person. Is it against me? Is it because of my colour? It makes you question everything and that’s annoying and damaging.

‘I love representing my country, making my country proud and doing what I do best, because it’s a gift and that’s why I do it with a smile. But it’s not fair what comes with it.

‘I don’t want people to feel sorry for me, but I’ve always done the right thing.

‘I can sleep at night knowing I have done nothing wrong.’ 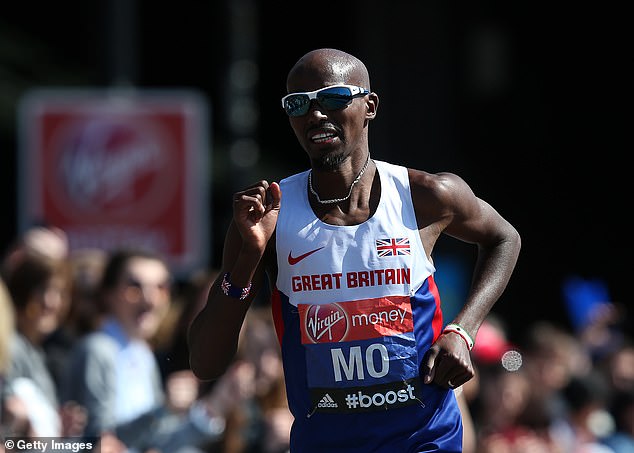 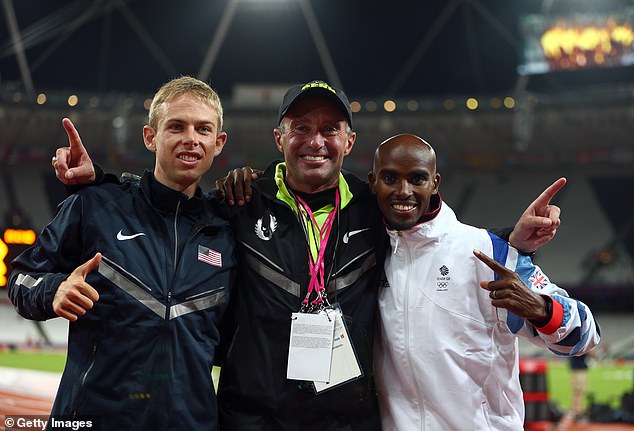 The Olympic hero added that he had ‘completely forgotten’ taking a L-carnitine jab before the London Marathon in 2014 as he mistakenly thought that he had been given magnesium injections.

Farah initially denied having a L-carnitine jab before later changing his story.

L-carnitine isn’t a banned substance in athletics if it is taken below certain dosage.