AS is the case on most Mondays, we focus on the Wolverhampton feature for our 'Race of the Day.'

A competitive five-runner Class 2 handicap (6.15) over a mile-and-a-half presents the best quality and chance of a punt. 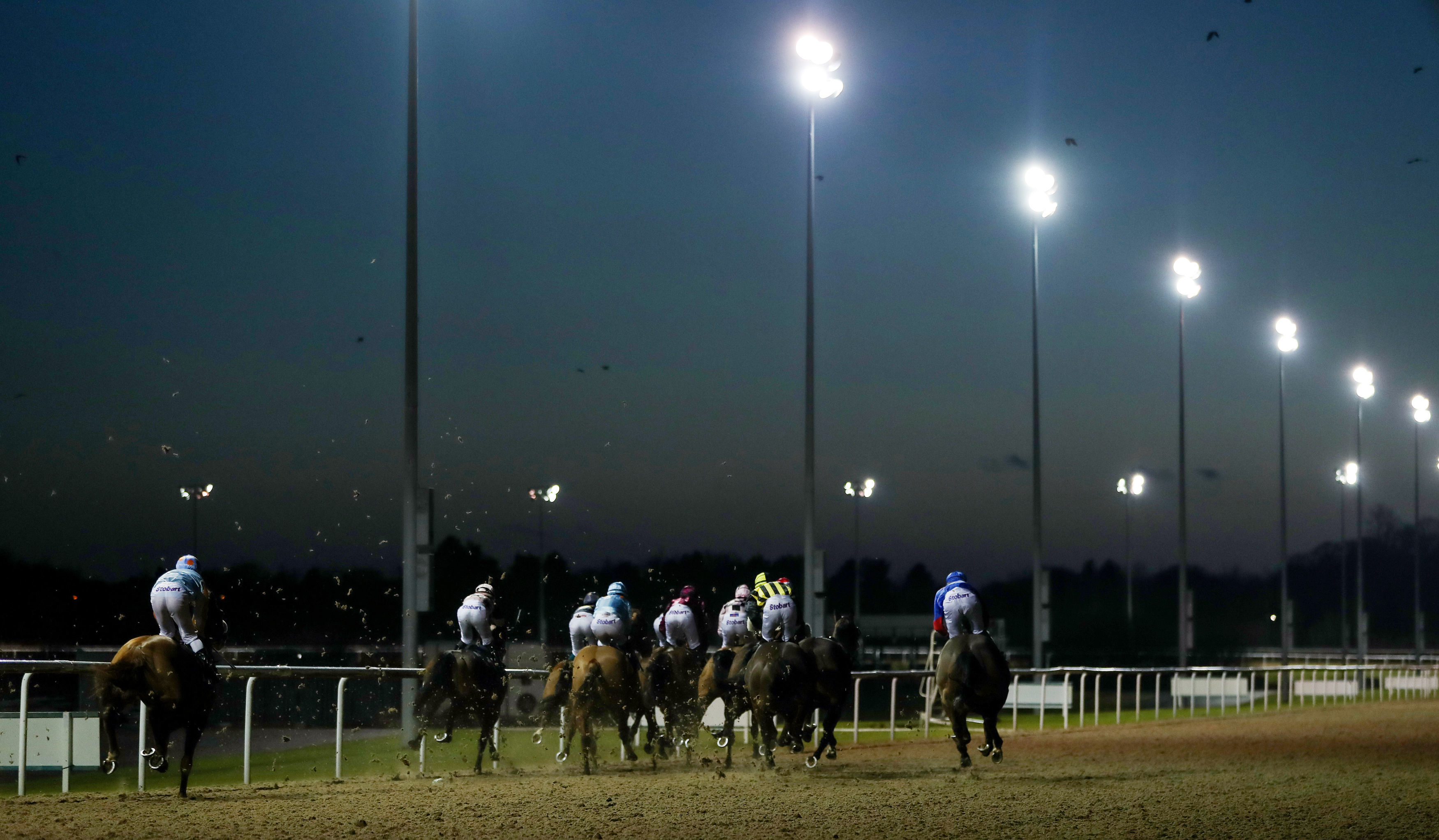 It's very hard not to be taken by the claims of Mark Johnston's SKY DEFENDER who looks a typical improver from the Middleham team.

He won well off a steady pace last time out and the form of his run prior to his win has continued to play out well.

The Johnston team remain in good form on the all-weather and there's little reason to think a 5lbs rise can stop the progression of this horse.

It would not be a surprise to see this horse contesting Listed and Group 3 heats as the spring rolls into the flat season.

If that's to be the case, he should be winning this and with trusted Joe Fanning on board, expect his winning run to be extended here.

Alan King has slowly chugged into form of late and his Cosmeapolitan is beginning to look well-handicapped.

But the horse has shown nothing like the performances of late 2018 where he shot up the weights and a first time tongue-tie will need to work miracles.

He can be left alone at the prices.

Deal A Dollar cannot be ruled out and this well-bred sort ran better than his fourth suggested behind Sky Defender last time out.

There is a race in him off this kind of mark and he looks the danger with Jamie Spencer in the saddle.

He would be preferred to the likes of Original Choice but may need a run or two for his new yard before he fully fires.

OFFER OF THE DAY – BETFAIR

New Customers get a £20 free on the Exchange if your first bet loses. 18+ T&C's apply Begambleaware.org. BET NOW