TRAINER Martyn Meade is hopeful his star Technician can get his season off to a flyer.

He is aiming his Group 1 winner at the rescheduled Coronation Cup before a daring bid at the Gold Cup at Royal Ascot. 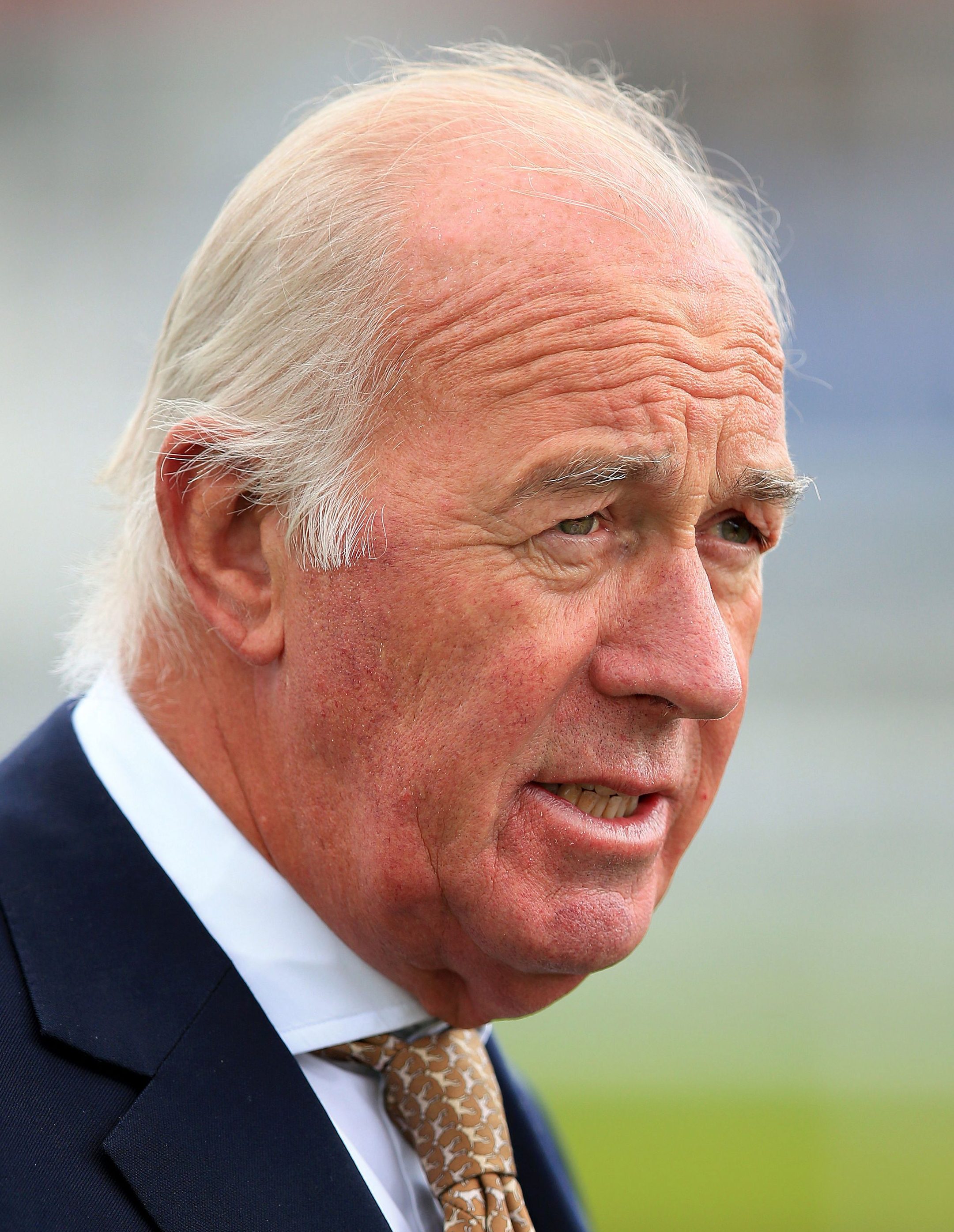 The four-year-old rounded off last term with a top-level victory in the Prix Royal-Oak, having previously bagged the Prix Chaudenay and Geoffrey Freer Stakes in his 10 starts in 2019.

And the Coronation Cup – now at Newmarket – looks to be the perfect warm-up before a Royal Ascot bid.

Meade said: "The Sagaro Stakes is at Newcastle, that's a Group 3 so he would have to carry a bit of weight there and I'm not so sure about the all-weather, as Mastercraftsman's progeny don't have a great record on the surface.

"There is the Coronation Cup over a mile and a half – we could have a go at that.

"The Gold Cup is his main target, so it would be nice to get a prep run in before that."

Technician has shown his best form on easy ground and Meade will be mindful of conditions for his runner.

He said: "We know he's much better with a bit of cut in the ground. We were hoping we might get a bit softer ground in the spring, but now it looks like we are heading straight into summer ground.

"It's not that he doesn't go on quicker ground, he just doesn't show his best on it. He disappointed in the St Leger on fast ground at Doncaster.

"He's currently in very good form and we're hoping for a good season with him."