The music round is always a favourite for pub quiz fans. The round can be anything from Beat the Intros to some really tricky questions. Here is our selection of the best questions and ways to run your music round.

READ MORE: Tom Jones dating: Is Tom Jones single? Who is he dating?

For many, the best way to run a music round is to think similarly to hit TV series Never Mind the Buzzcocks.

In the series, teams would perform the introduction to a famous song, hoping their teammate would be able to guess it.

This can be a fantastic way to make your music round more interactive, and there are various ways to do it.

It could be, if you are hosting a pub quiz and a budding musician yourself, to use this as an excuse to dust off the old recorder, trombone or whatever musical instrument you played at school and it give it a go. 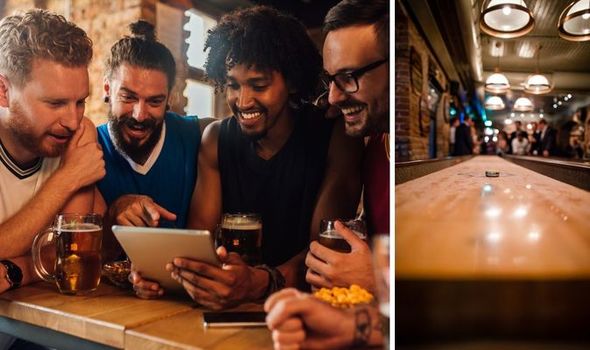 If you select a good few songs with recognisable intros, playing a version on your instrument can be a fun way to mix up the quiz.

Another way to run the music round is to mix it up with other rounds, such as politics or news rounds.

Consider finding a couple of easy-to-play tunes and performing them, while sneaking in the names of famous politicians or newsworthy names into the lyrics.

This way, pub quizzers must name the person hidden the lyrics, while also naming the song itself.

However, for those who prefer a good old fashioned quiz, here is a range of questions and answers which could be useful.

Q: One Direction is known for being the runners-up in The X Factor in 2010, but who came first?

Q: Which singer has the most UK Number One singles ever?

A: Baby One More Time 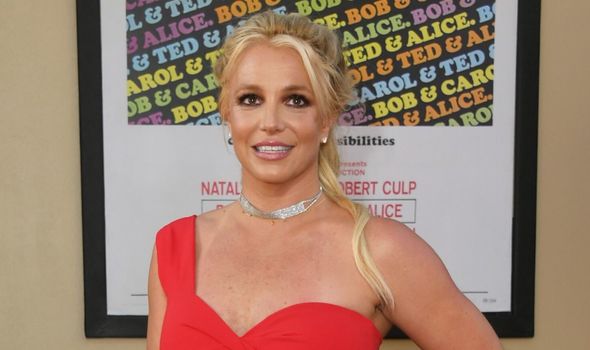 Q: What was the name of Madonna’s first studio album, released in 1983?

Q: Ringo Starr was not the original drummer for the Beatles – but who was?

Q: Who were the Glastonbury Festival headliners in 2019? (Bonus q: Who
performed in the Legend’s slot?)

A: Stormzy, The Killers, The Cure (Bonus: Kylie Minogue) 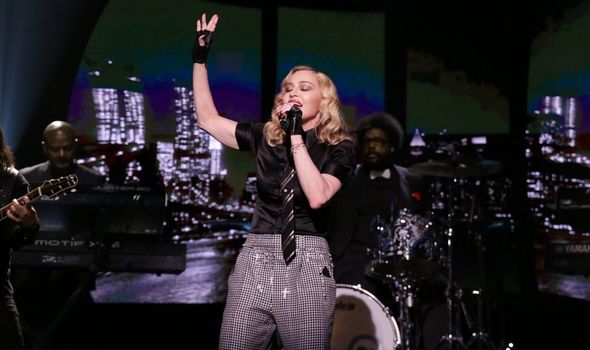 Q: Which famous singer is the sister of American R’n’B artist Solange?

Q: Name the singer who is the only person to have ever performed more than one James Bond theme song.

A: Shirley Bassey (John Barry and his orchestra does not count as their theme is reused.)

Q: How long did Prince’s Purple Rain album remain in the USA charts? 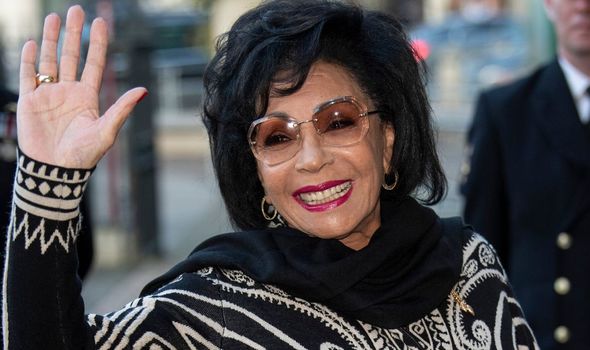 Q: How many artists have sold more than 250million records in their careers? (Bonus, one point per artist.)

Q: Ariana Grande has had five albums out – how many reached Number One in the UK? (Bonus per album name.)

A: 3 (Bonus: Dangerous Woman, Sweetener, Thank U, Next)