DEAR DEIDRE I WAS so suspicious that my husband was cheating on me, I followed him when he said he was going to work recently.

By the look in his eye and the spring in his step, I could tell he was off somewhere else. 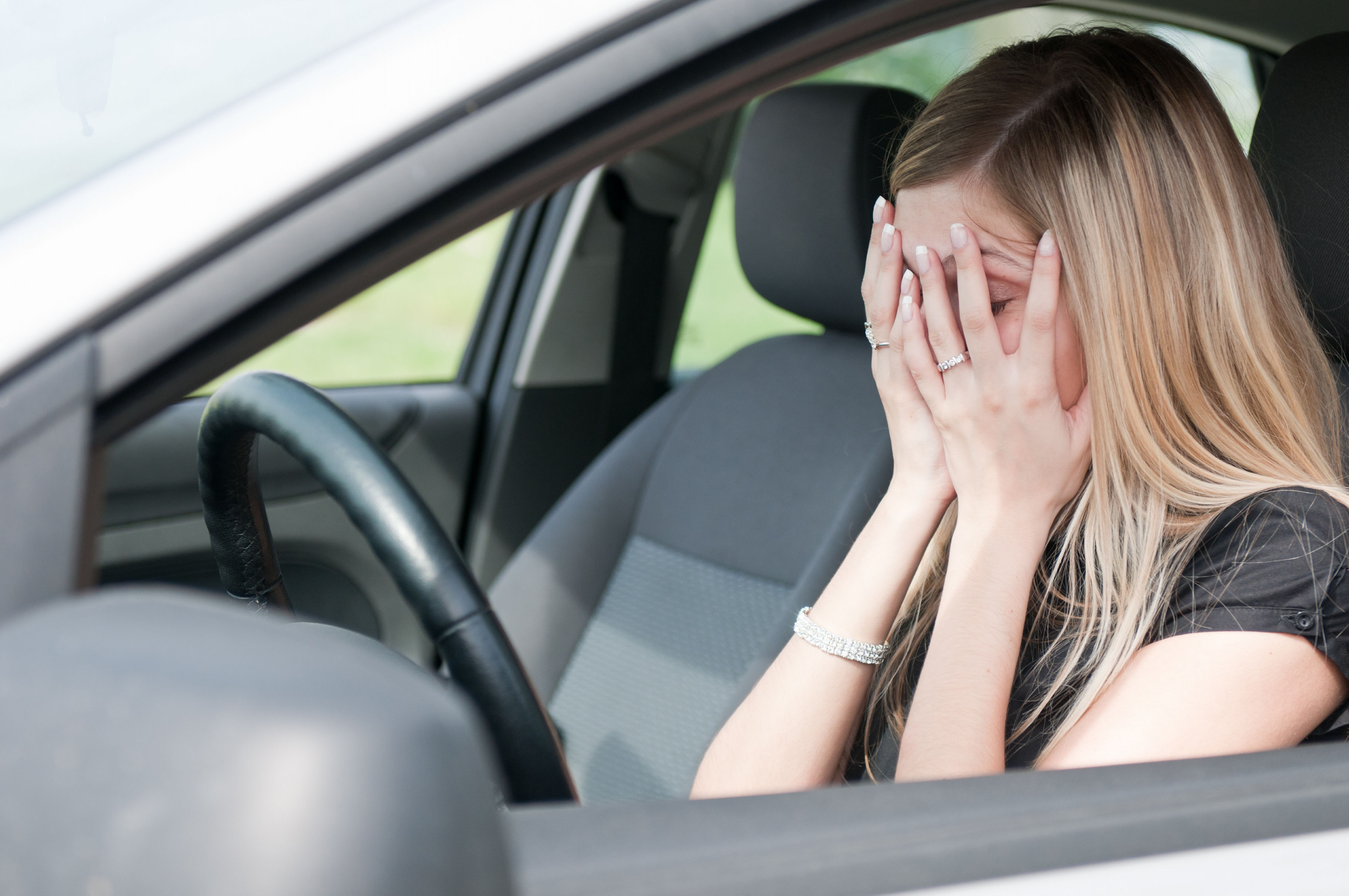 Sure enough, he went into the house of a woman we both know.

I kept watch on the house and an hour later texted my husband, asking where he was.

He claimed he was at his desk at work.

I then sent him the photo I took of him heading through her door, but he said that the woman does sewing repairs and he wanted his best jacket fixed, as I can’t sew.

I was so angry that he managed to get in a dig at me. 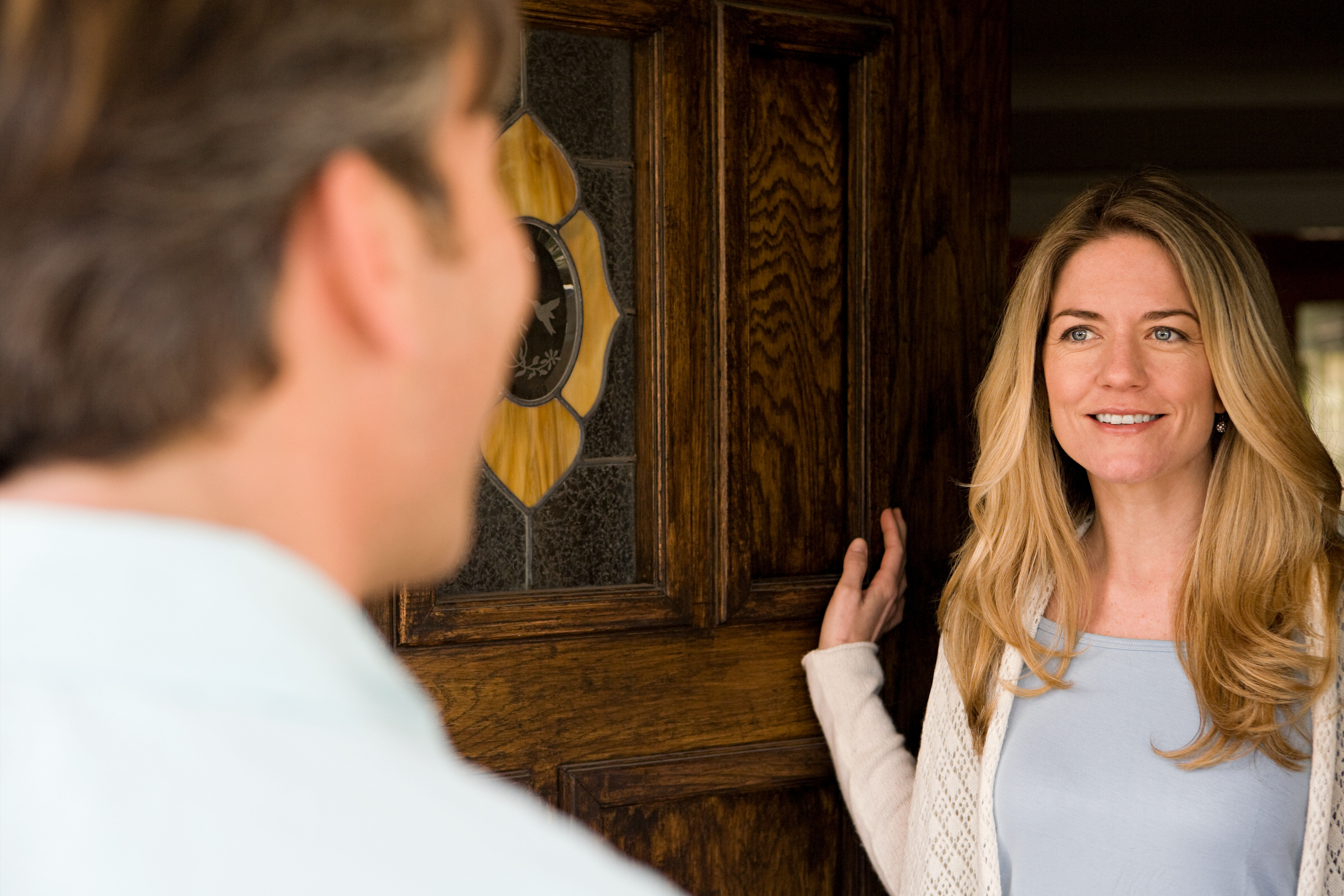 This woman is in her mid- twenties and there’s no way she can sew.

This is just the last example of him cheating on me.

We’ve been together for 15 years and I know for sure he’s strayed several times.

He’s always denied it but I’ve shown him proof I’ve found, like receipts in his pockets for flowers and gifts that were not for me.

This last year I’ve been finding sexy texts on his phone — clearly from the woman round the corner.

He gets on my nerves so much lately, I can barely stand living with him.

Lockdown has been horrendous.

I love him but am so sick to death of his lies.

I wish I could leave but for so many reasons, not least of them money, I can’t.

So, I got in touch with my ex.

At first we were chatty, then we were flirty, now it’s deep down and dirty — but just on the phone. 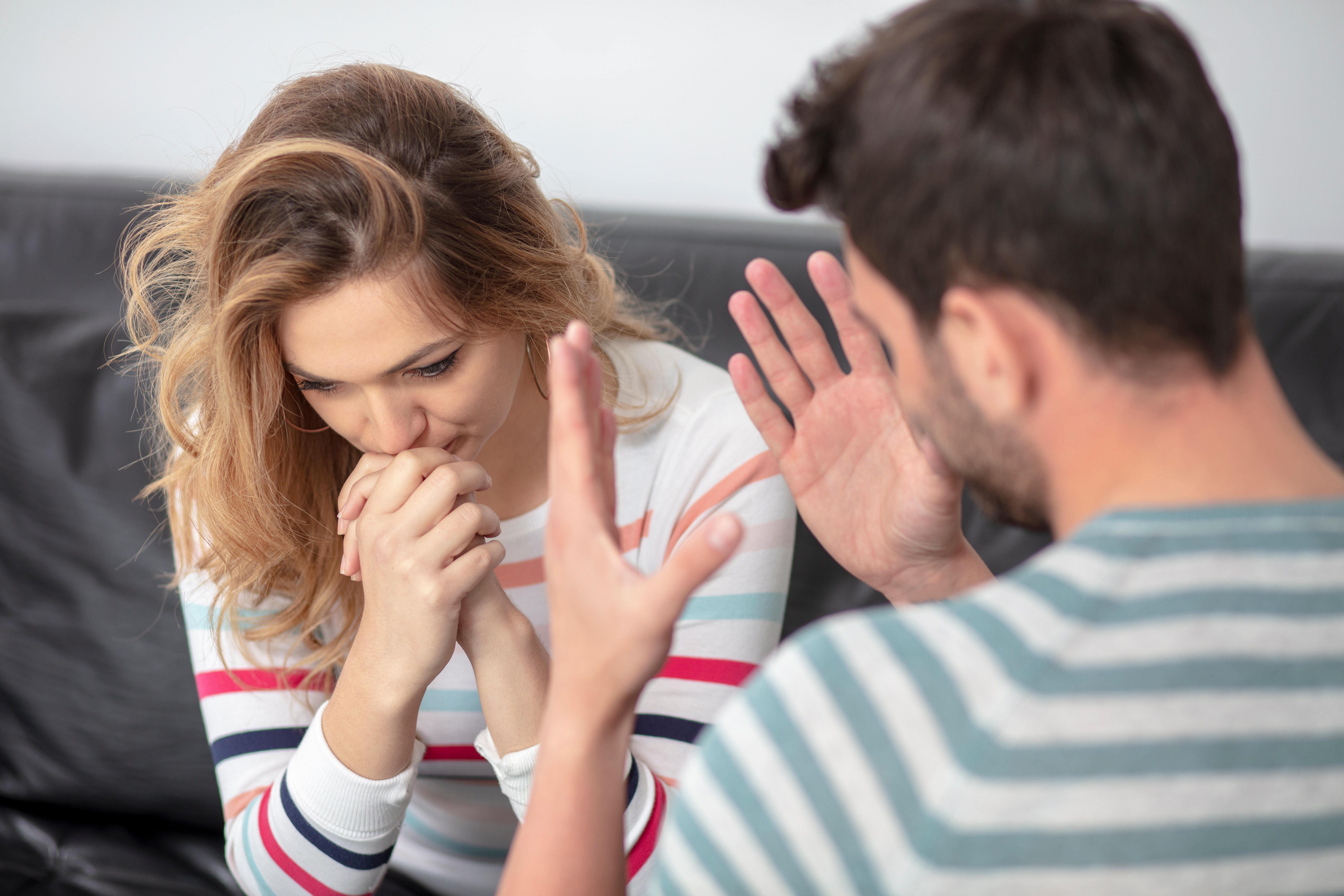 My husband suspects me of cheating so I accused him in return.

I said I couldn’t trust him, not one bit.

But he knows it isn’t as easy as that.

We haven’t slept together for months.

Before that we only had sex twice a year and I don’t want to sleep with him at all now.

He tells me he loves me and I’m so confused.

DEIDRE SAYS: The important thing is you still love one another.

You now need to cut through the lies and snooping and getting revenge, and start talking together about how you both really feel.

Staying happily married is hard but you’ll find it much harder to split up with your husband and start again.

Have you both become lazy and not made the effort to be your best self for each other and to show signs of your love day by day?

Try to make a fresh start.

Tell your husband you love him and suggest you start dating again, even if that starts with a date in your home when you’ve planned to be nice to each other and talk.

My e-leaflet Cheating – Can You Get Over It? can help.