NeNe Leakes denies being ‘husband stealer’ in response to lawsuit

NeNe Leakes doesn’t understand why she’s being “dragged into” boyfriend Nyonisela Sioh issues with his estranged wife, Malomine Tehmeh-Sioh, as she recently sued the former “Real Housewives of Atlanta” star over an alleged affair.

“I feel like it’s their business and not mine, right?” Leakes told Entertainment Tonight of their legal drama. “I feel like I was dragged into something that is just not my business. They have their own legal thing that’s going on. I shouldn’t be brought into it, that’s all. So, I really have no feelings about it. I really think that it’s something that [Nyonisela] has to handle himself.”

Malomine filed a suit against Leakes in North Carolina on May 23, alleging a tryst led to her separation from husband Nyonisela. 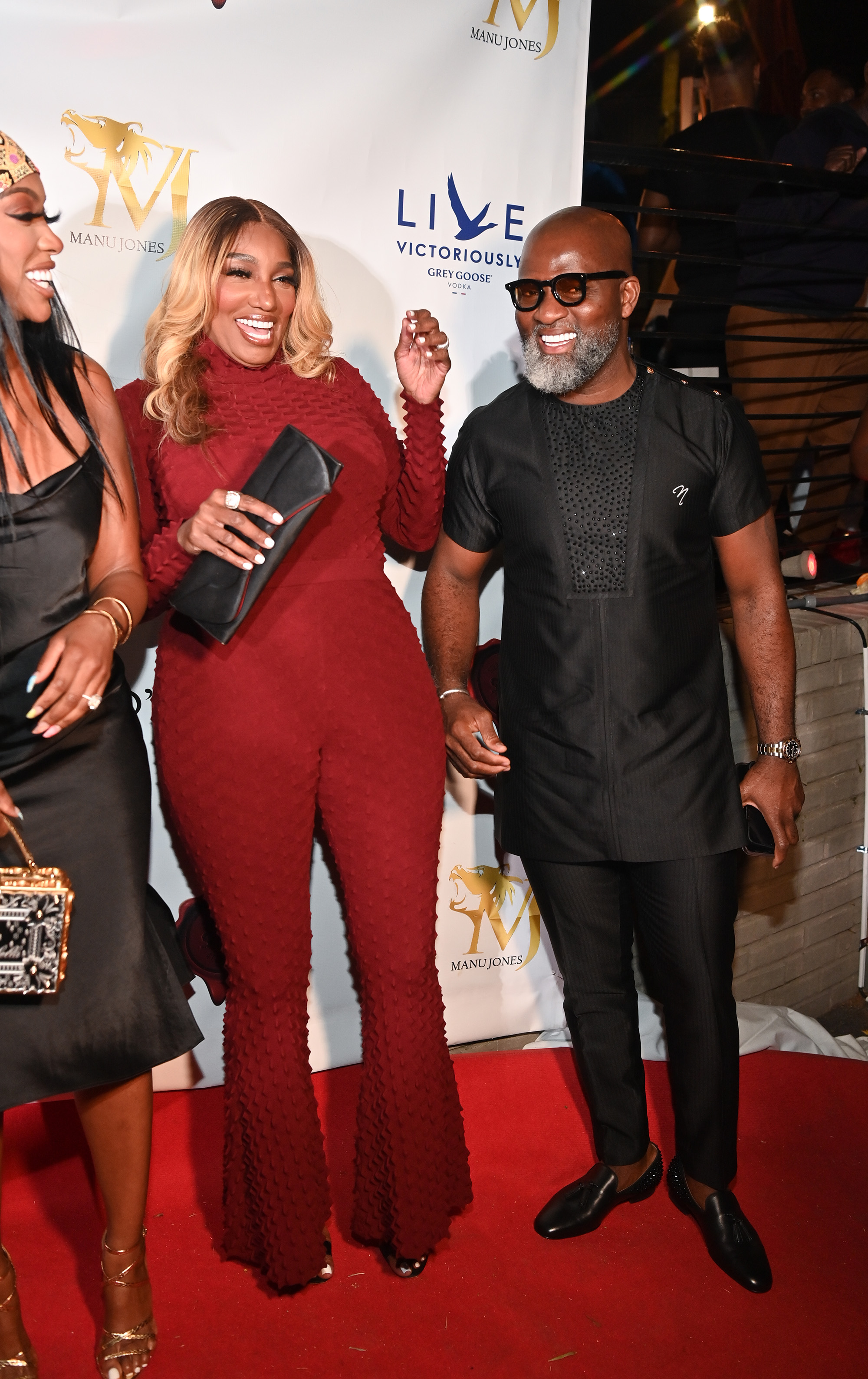 According to court documents, the pair, “engaged in an ongoing romantic, uninhibited, and adulterous affair without the knowledge or consent” of his wife. She further alleges that Sioh, a clothing designer, “repeatedly lied to [her] about his whereabouts.”

“As a result of the adulterous relationship between [Leakes] and [Sioh], the love and affection which existed between [Tehmeh-Sioh] and [Sioh] was alienated, estranged, and destroyed,” the lawsuit alleges. 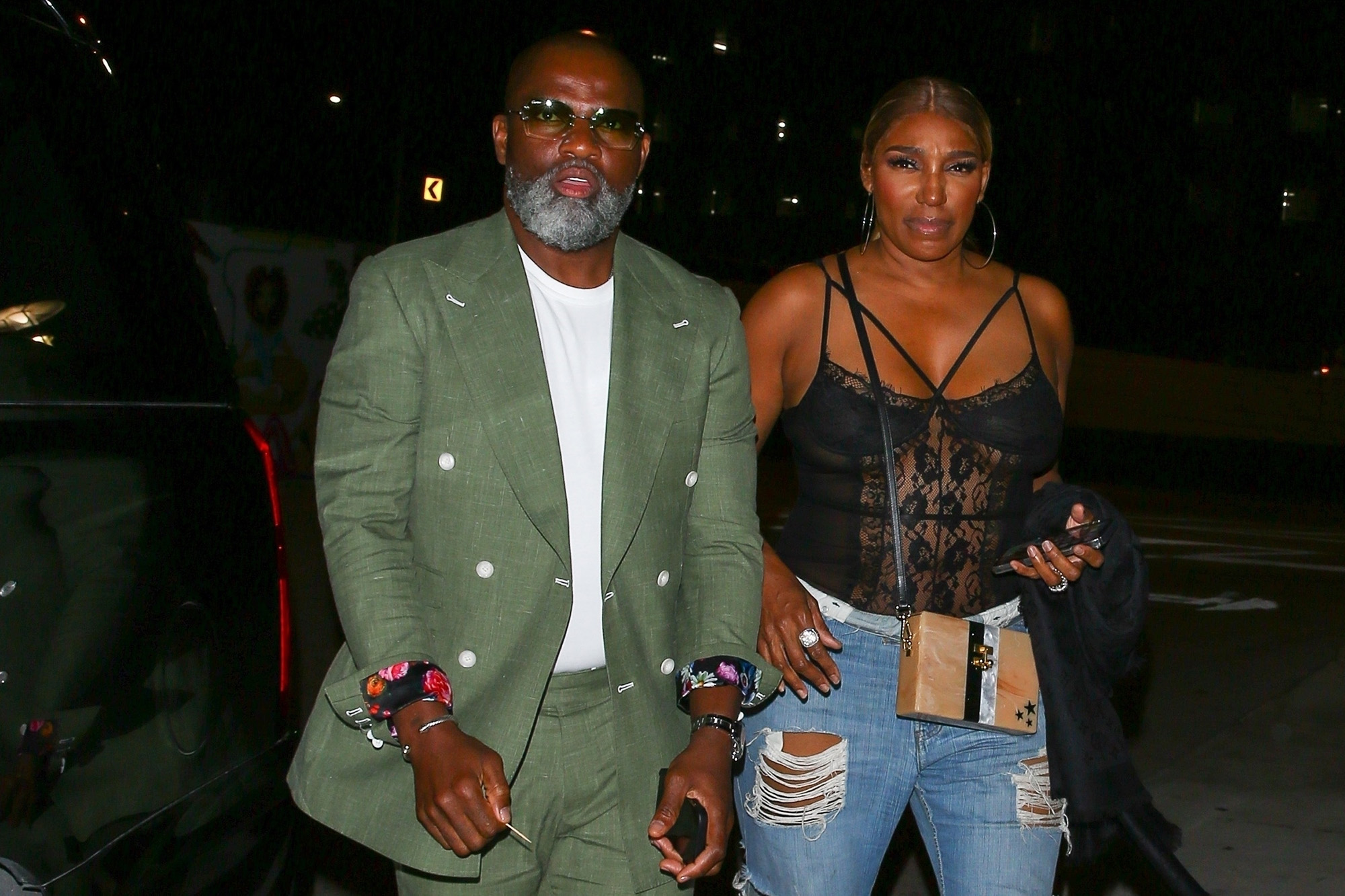 Leakes has since denied being a “husband stealer,” sharing on Instagram Live, “Ain’t nobody out here stealing husbands. Are they? I would never.”

Tehmeh-Sioh is seeking $100,000 in damages from Leakes for “alienation of affections” and “criminal conversation.”