Apple is hard at work on the next version of iOS which, assuming Apple doesn’t radically overhaul its naming conventions, will be called iOS 14.

The new software was expected to be announced at Apple’s Worldwide Developers Conference (WWDC) that’s usually held in June. However, it’s unclear if the event will go ahead due to fears of the novel coronavirus. Apple has not confirmed whether it will press forth with its yearly developer conference or not.

WWDC or no WWDC, it seems code for iOS 14 has already leaked, offering Apple fans a tantalising glimpse at some of the new features it could bring to the table.

Apple-centric blog 9to5Mac claims to have obtained such code and has declared iOS 14 will introduce a new home screen design for the established operating system.

More specifically, the outlet said Apple’s forthcoming operating system will allow users to see their applications in a new list view that, if you’ve ever used an Android phone, sounds very much like an app drawer.

Android’s app drawer has long been one of the Google operating system’s greatest features. Although it sounds pretty simple, being able to see all your apps listed in alphabetical order is infinitely useful. 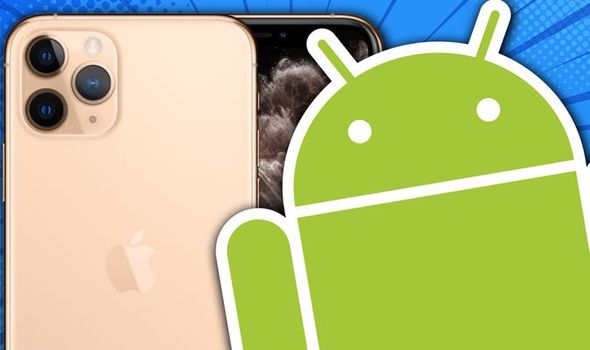 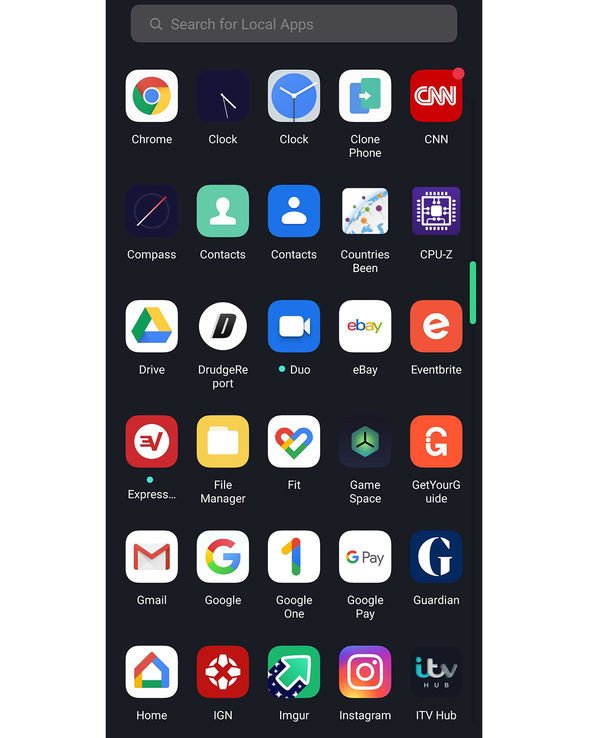 Not only does the app drawer mean you never find yourself scrolling through a bunch of home screens looking for a particular app, it also means you don’t have to have every single app cluttering your home screen.

Apple’s list view will apparently lets users filter apps in a number of ways, such as those with unread notifications or the ones that are most frequently opened.

Siri could also be involved in the new view by offering app suggestions based on context. If you usually fire up Apple Music when you walk into the gym for instance, the assistant should be smart enough to understand your location and recommend it for you at the time.

9to5Mac said the new list view for iOS could look similar to that of watchOS. That said, it’s unclear if the iPhone version will show more apps horizontally or it will also be a vertical list with one app displayed above another.

Apple has introduced a number of major overhauls to iOS since it debuted back in June of 2007. Admittedly though, the design of the mobile operating system hasn’t really changed drastically since then – you’re still treated to an array of apps that are only able to be displayed across a range of home screens.

Of course, even though 9to5Mac has a solid record when it comes to Apple leaks, the latest claims are probably still worth taking with a pinch of salt. That’s simply because nothing is certain until Craig Federighi – Apple’s senior vice president of software engineering – unveils iOS 14 in full later this year.