NEWCASTLE'S potential new owners are bidding to drive down the price of the club amid the coronavirus crisis, according to reports.

Mike Ashley has been linked with selling the Premier League team a number of times and the Saudi Public Investment Fund recently stepped up their interest. 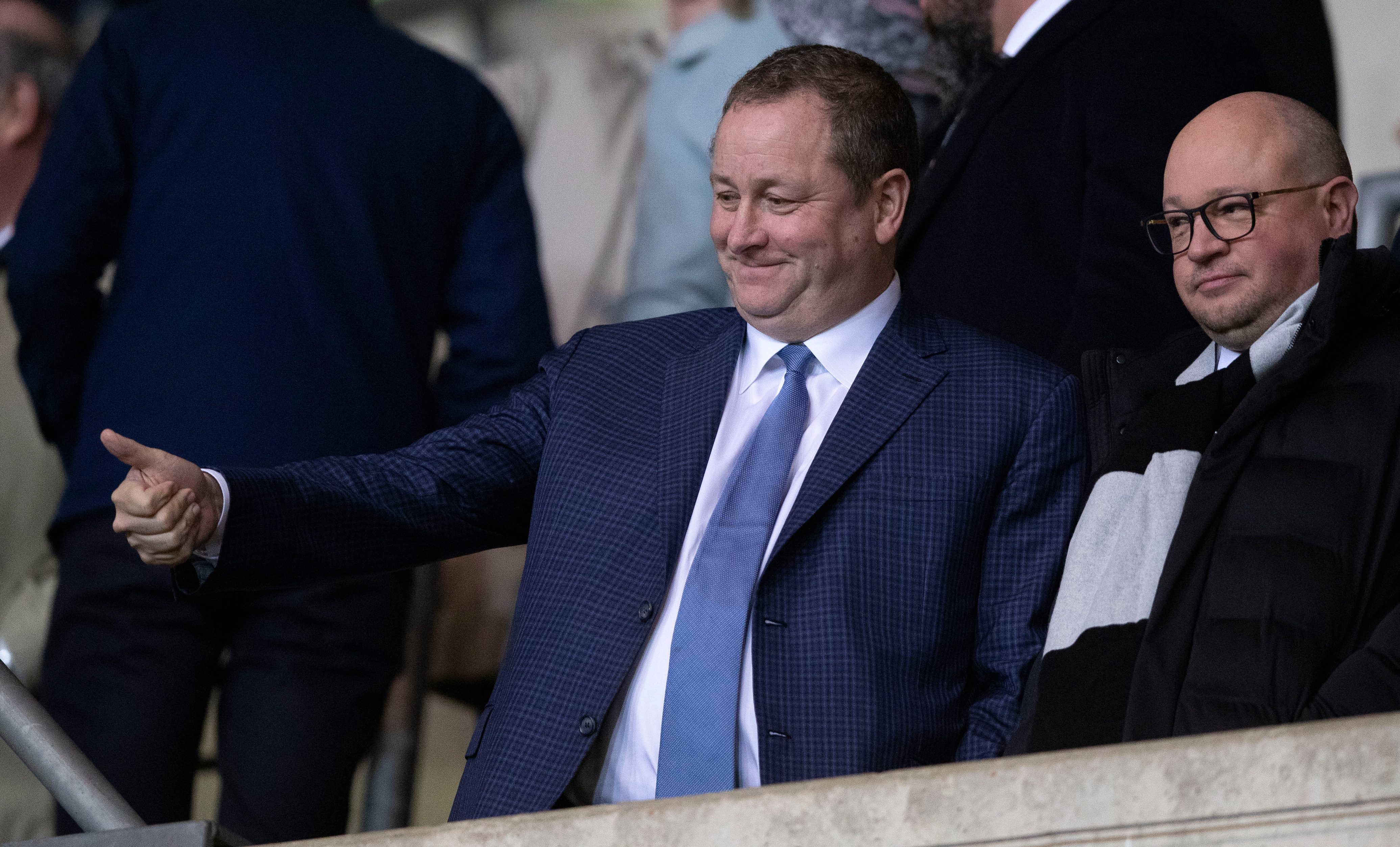 According to The Times, Newcastle sent details of the proposed takeover to league officials in a considerable move towards the deal taking place.

However the consortium behind the bid are reportedly hoping to drop the £340million price tag previously discussed to something nearer the £300m mark.

That is because the coronavirus pandemic has caused a significant hit for the global economy with billions of pounds worth of value wiped off of businesses worldwide.

Most notably for the Magpies, Ashley's Fraser Group are already counting the cost and 17 Jack Wills stores were closed permanently last week alone.

Ashley was forced to apologise after attempting to keep his Sports Direct and Evans Cycle shops open during the UK's lockdown, which only allowed for key workers to continue their jobs as normal.

Making up the consortium bidding for Newcastle are the Saudi Public Investment Fund, which is chaired by crown prince Mohammad Bin Salman, and a group made up of Amanda Staveley and private equity firm Reuben Brothers.