NEWCASTLE'S £300million takeover by Mohammed Bin Salman is reportedly "on the verge of completion".

And according to reports, the brother of Saudi billionaire has hinted this on social media. 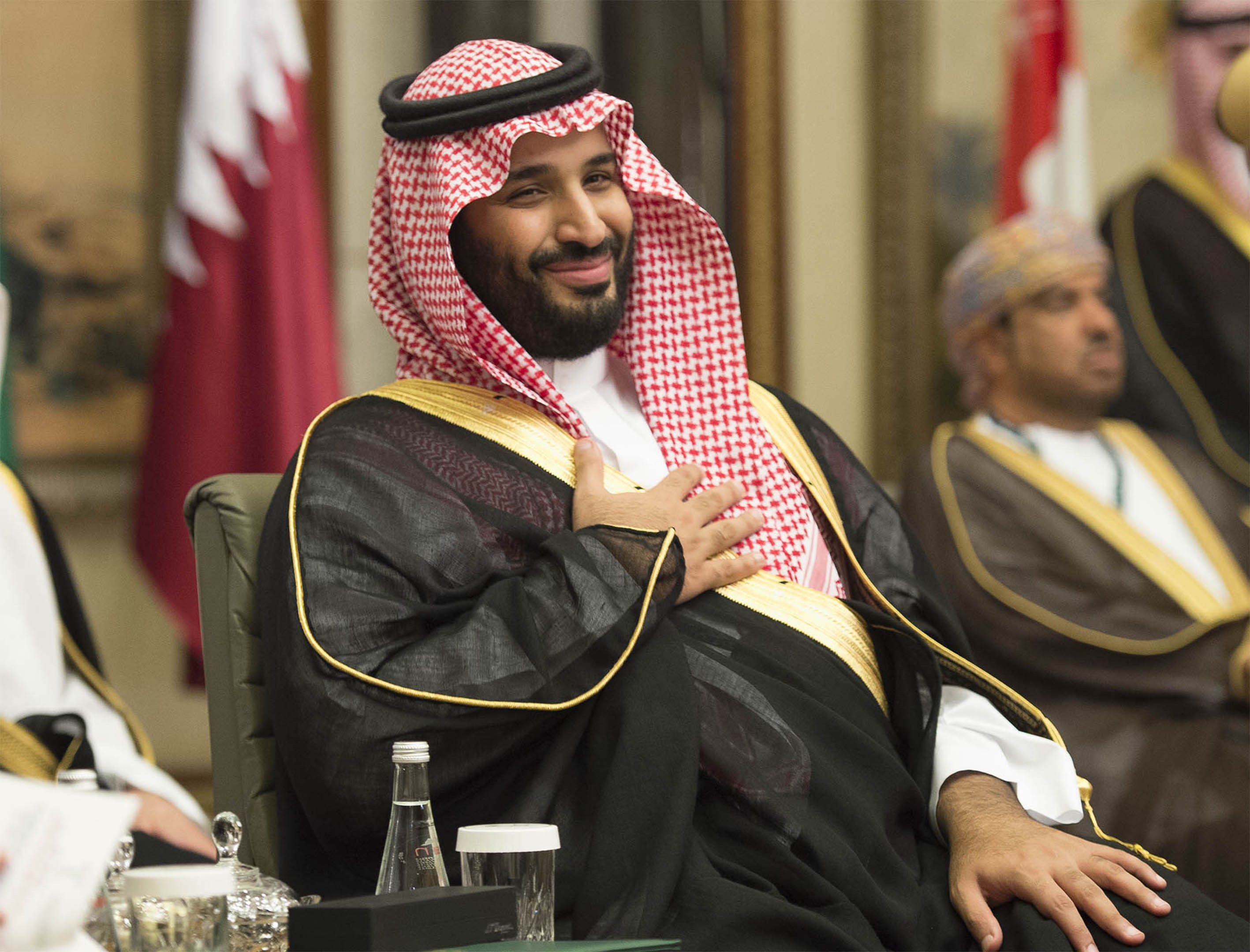 Prince Turki Bin Salman put out a photo on Instagram showing a fingerprint over the top of the Newcastle club crest.

He also tweeted out a series of emojis, two of which were a black and a white heart – the famous Geordie colours.

The Express has reported that the takeover by the PIF group has been given the "green light and an official announcement could be made in the coming days".

There were reports that piracy accusations against the Saudis could thwart the takeover going through.

But now the Magpies appear to be as close as ever to seeing Mike Ashley finally hand over control of the club.

This has also led to rumours that current boss Steve Bruce could be replaced by a bigger name.

But the 59-year-old, a lifelong fan of the Geordies, is hoping he gets the chance to work under the new owners.

Bruce told Sky Sports: "If it's good for Newcastle, and the club are going to try to compete with these teams, to be part of it would be great.

"I would love to see it and I'd love to be part of it.

"I hope it's where it goes, but in the meantime I'll just crack on, wait, roll my sleeves up and get on with trying to get some results to try and get the club going forward.

"If that happens for Newcastle in the future, then great – I'd be delighted." 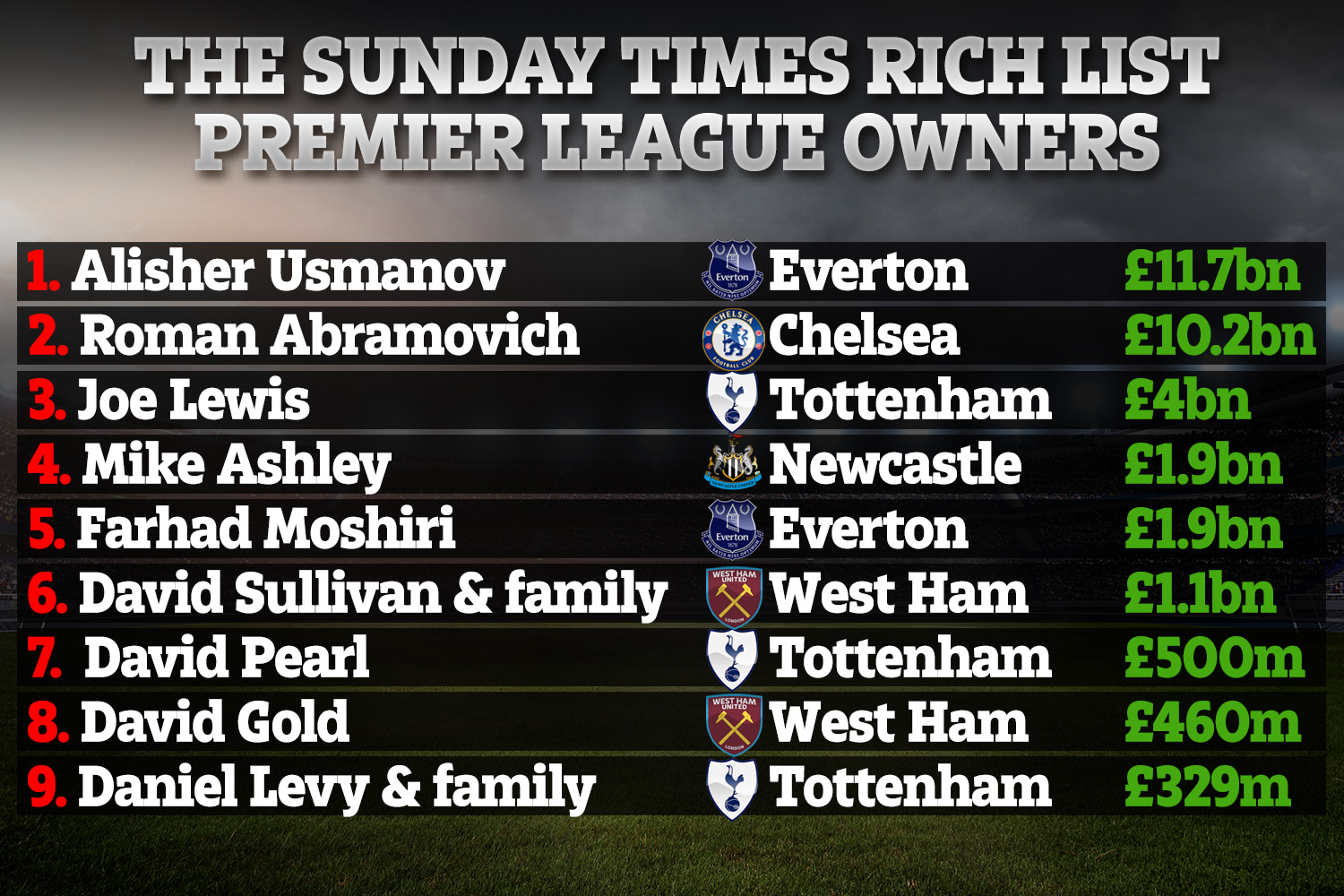 The Sunday Times has published its Rich List 2020 and it makes for interesting reading where football is concerned.

Top of the pile in the Premier League is Everton's Alisher Usmanov, with an estimated wealth of £11.7bn.

But with Bin Salman part of the Saudi Arabia Public Investment Fund, the new Newcastle owner is worth around £320bn. 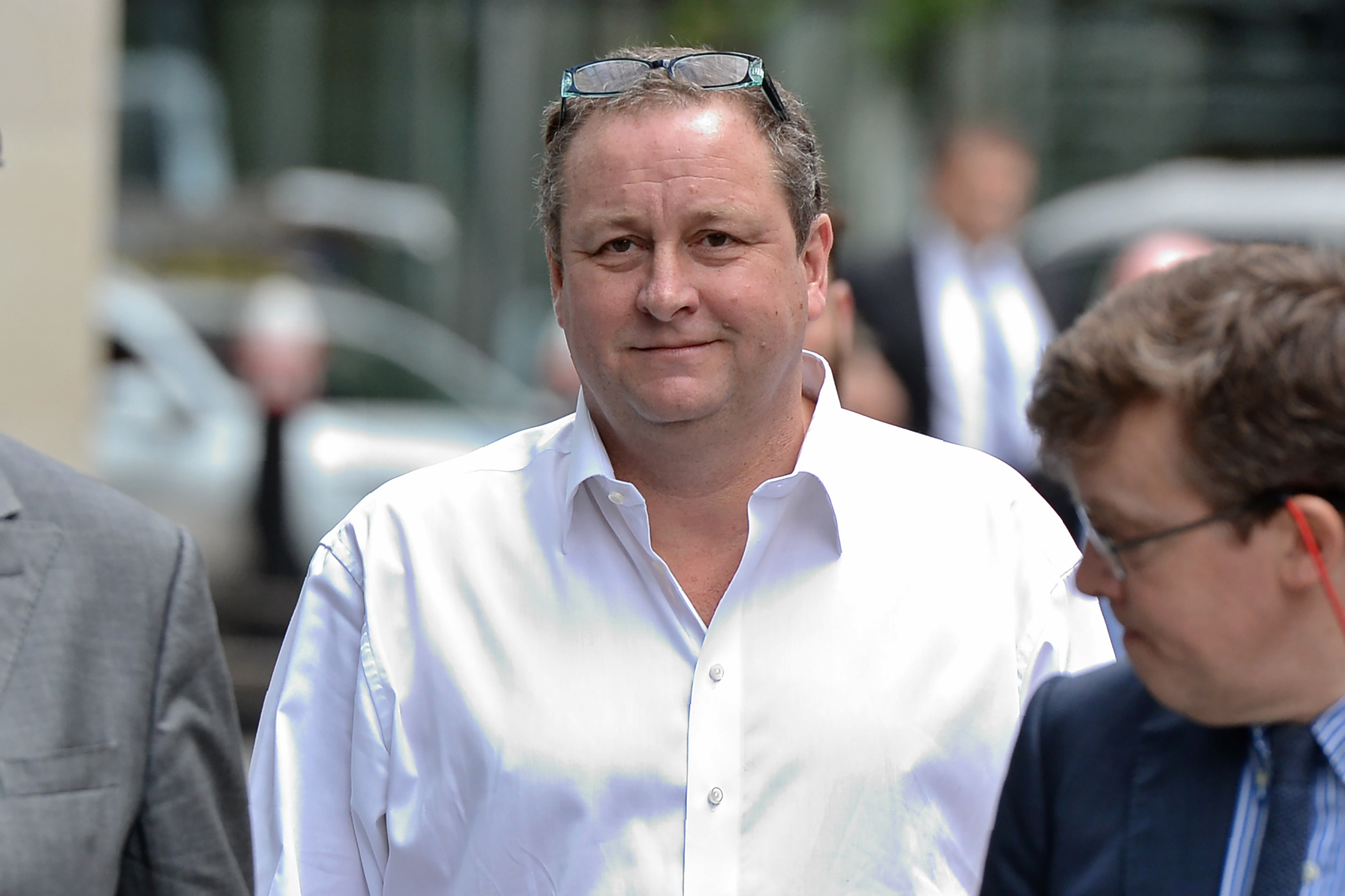