A DIE-HARD Newcastle United fan has had the crest of arch rivals Sunderland tattooed onto his leg.

David Stonebank, 35, pledged to get a permanent reminder of the Magpies' North East nemesis inked into his skin if he successfully raised £1,000 as part of a fundraising campaign to help his nephew Bradley Lowery, five, who is battling neuroblastoma. 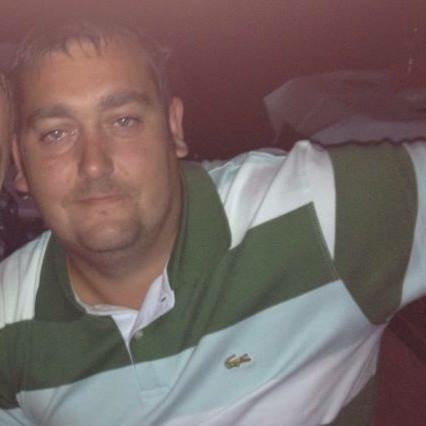 After meeting his target David went through with his promise to get the Black Cats' tattoo, with the word "Just For Brad" emblazoned about the crest.

David, from Hartlepool, County Durham, said: "It broke my heart getting the tattoo, but at times like this there is more to life than rivalry, and I would do anything to raise money for our little hero."

David's sister Gemma Lowery, 33, who is mum to Bradley and 14-year-old Kieran, said the family had been touched by David's gesture. 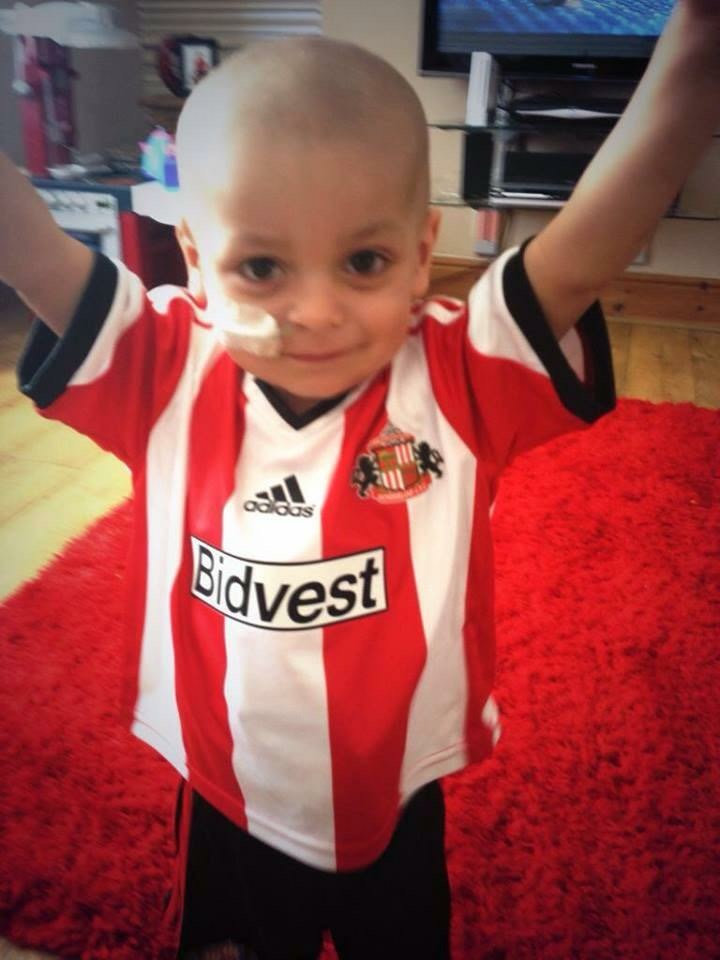 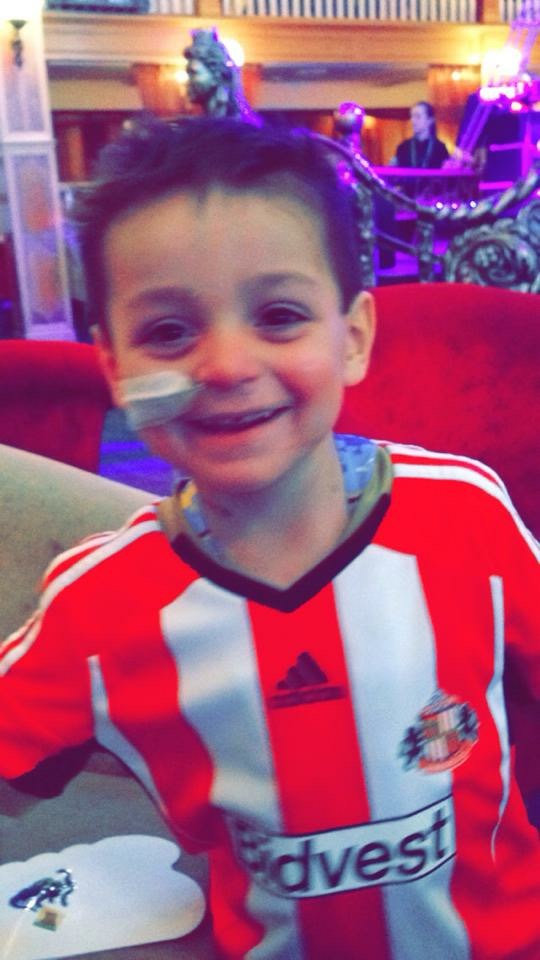 She said: "My brother and my dad are Newcastle supporters, but my husband Carl is a Sunderland fan, so my two boys are. There is always banter in the family about the football and they wind each other up a lot.

"David said he'd get a Sunderland tattoo if he got sponsored at least £1,000. I don't think he expected to get it, and the closer it got, the more nervous he became.

"With being a Newcastle supporter, getting this tattoo is a massive deal for him, but he said it's nothing in comparison to what Bradley is going through and that he would do anything to raise funds to get the treatment Bradley needs. 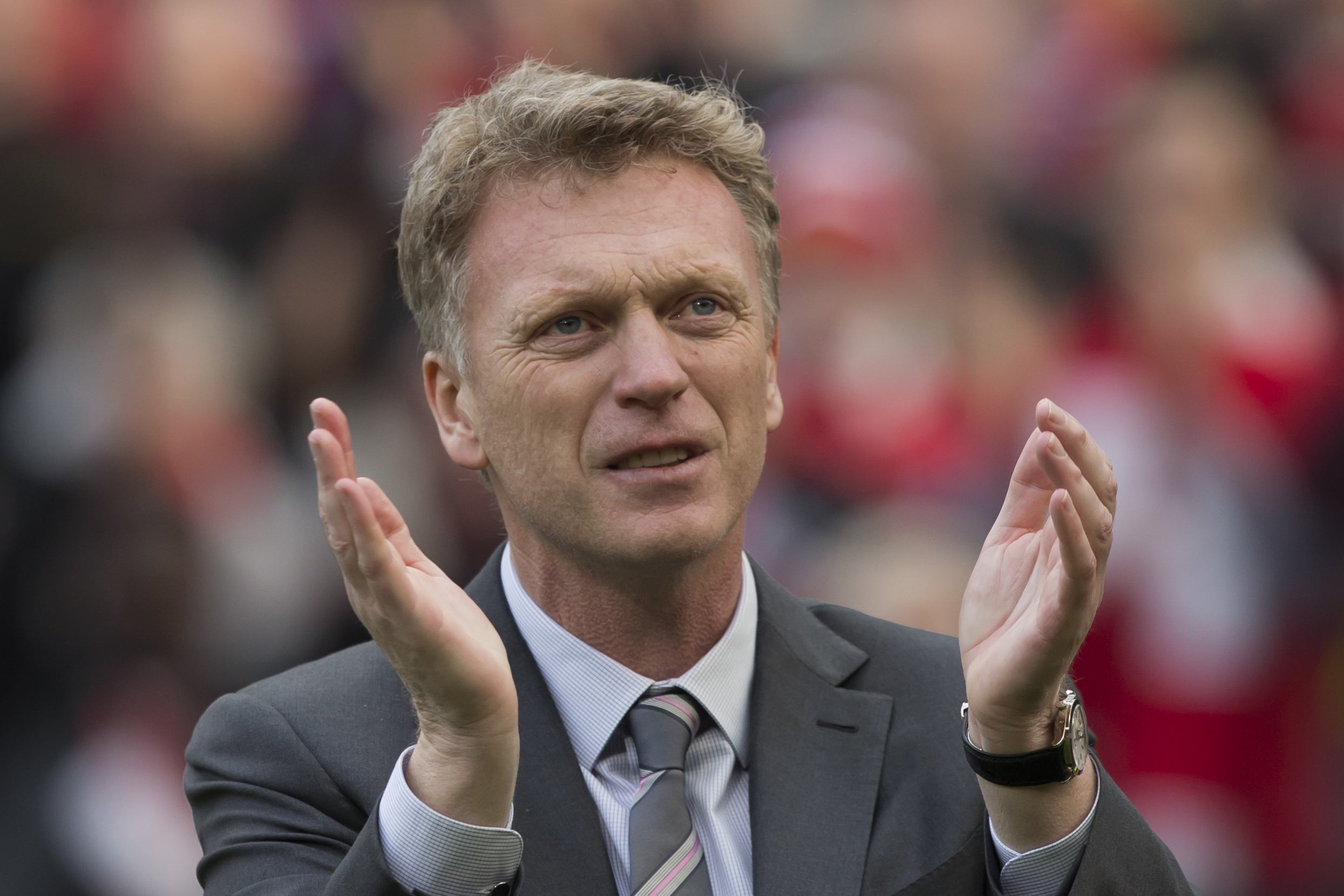 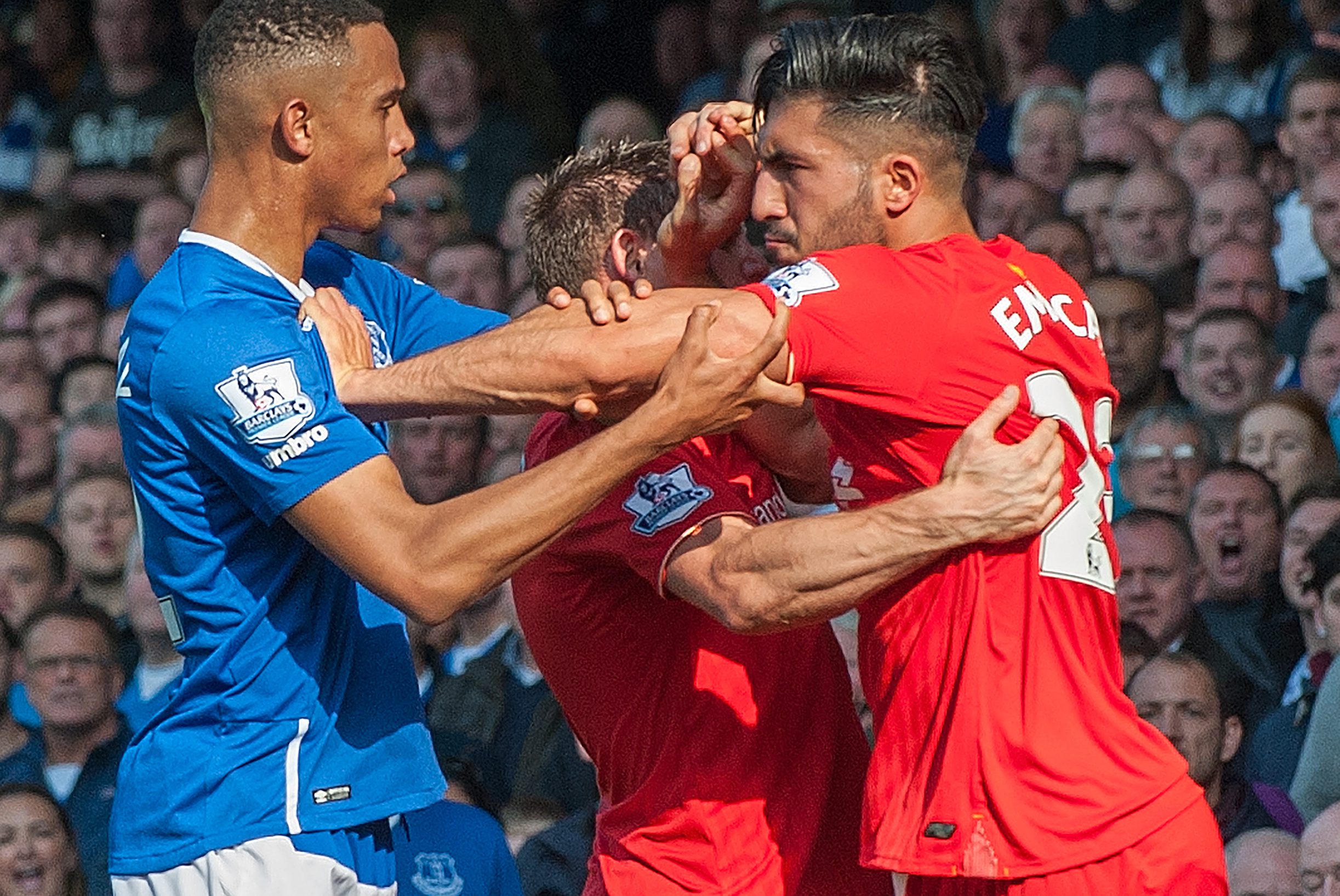 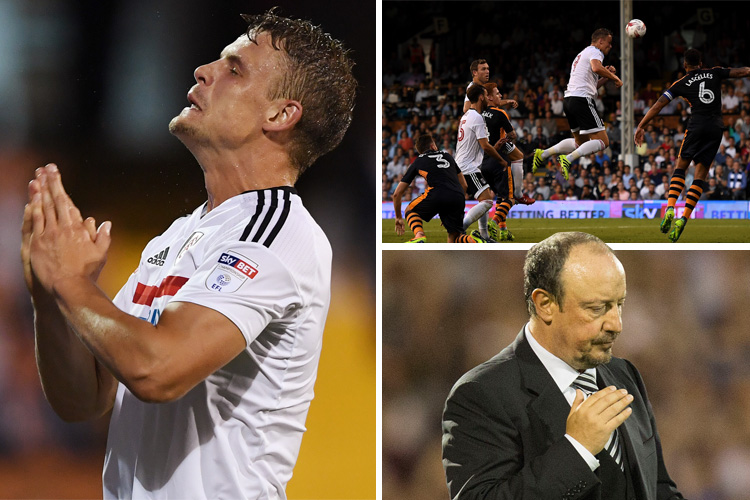 Fulham 1 Newcastle 0: Matt Smith reminds Toon the Championship is no walk in the park 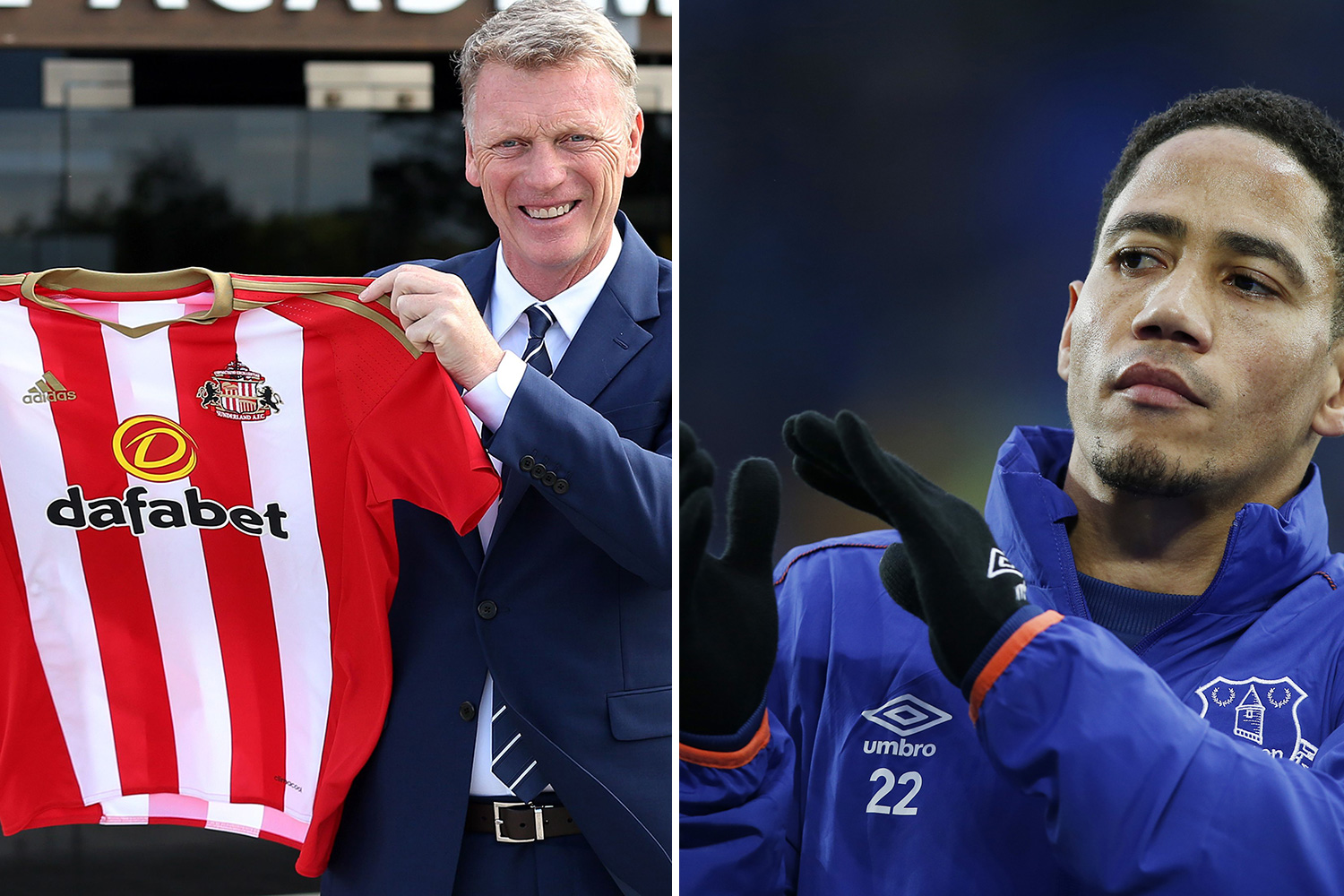 It's a Pien swooper

"When Bradley saw the tattoo on David's leg he was just laughing. I don't think he understands how much of a sacrifice David has made.

"The family all think that it's amazing, and the support he has had from the community has been really good."

The family are aiming to raise £700,00 so Bradley can received groundbreaking treatment in the United States, which will see him given either antibody therapy and drugs to stop the cancer coming back, or a type of chemotherapy that is not available in the UK.

They have managed to raise over a third of the funds needs already, having banked £275,000.

Gemma, from Hartlepool, added since David got the tattoo the family have received an anonymous £500 donation from an appreciative Sunderland fan.

Bradley was originally diagnosed with neuroblastoma in 2013 and was declared free of the illness in 2014, before it returned earlier this year.

Gemma, an NHS health carer who is married to builder Carl, 33, said: "Bradley has just had his first round of chemotherapy, and he's probably going to need about six rounds.

"After that, we'll need to go to America and he will get more chemo, and possibly be able to start the antibody trial."

To donate to the cause, visit http://uk.virginmoneygiving.com/BradleysFight