Both men face four counts of armed robbery with a firearm. Baker also faces four counts of aggravated assault related to an alleged incident at a party Wednesday night in Miramar, Fla. Arrest warrants were issued on Thursday for Baker, 22, and Dunbar, 27.

“Reports are correct that Deandre turned himself in this morning,” Baker’s attorney, Bradford Cohen, posted to Instagram on Saturday. “I am a believer in the system and that if everything works the matter will be appropriately resolved.” 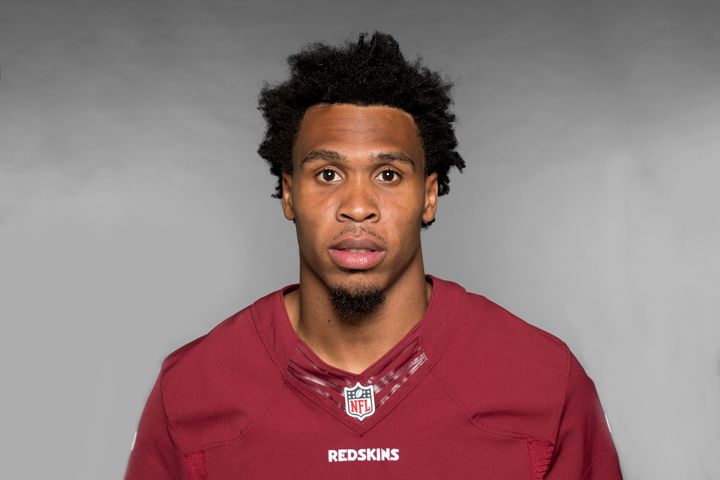 Attorneys for both men on Friday said that witnesses have signed affidavits maintaining that the two NFL players took no part in the alleged armed robbery. Cohen said Saturday that police had treated Baker fairly but that there was more to the story than authorities had been told.

“Both my client and I have felt @miramarpd and the Detective working the case, were accommodating and went out of their way to assure Mr Bakers privacy during this hard time,” Cohen’s statement further read. “That is not just lip service, it is fact, and we appreciate it. This is my 23rd year in practice defending those who I feel are wrongly charged or wrongly treated. That doesn’t mean that all police officers are bad or all are good. We all have jobs to do and I believe we all do them to the best of our ability. Police reports are just that, reports of what was told to them or said to them. Court is what we use to then examine those reports, investigate those claims and allow the Defendant an opportunity to confront the evidence. Don’t rush to judgment.” 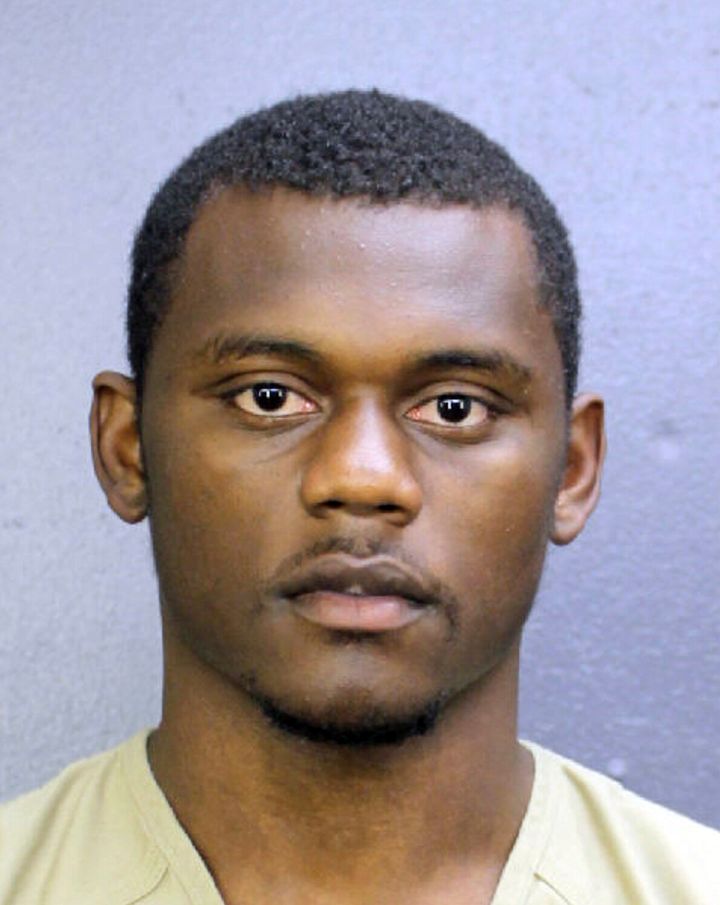 Baker was drafted by the Giants in the first round (30th overall) out of Georgia in 2019. He had 61 tackles, two tackles for loss and eight pass defenses in 16 games (15 starts) as a rookie.

Dunbar was acquired by the Seahawks from the Washington Redskins in March in exchange for a 2020 fifth-round pick. He entered the NFL with Washington as an undrafted free agent in 2015 and has 150 tackles and nine interceptions in 58 career games (25 starts). Last season, he recorded a career-high four interceptions in 11 games.