The NFL will fine unvaccinated players $14,650 every time they violate COVID-19 safety rules, the league confirmed to ESPN on Saturday.

The move reinforced the NFL’s push to get its players inoculated. Last week the league informed teams they face forfeits if outbreaks among unvaccinated players lead to cancellations that can’t be made up.

“I don’t like fining players, but I’m not going to tell anybody to get a mask on. They’ll just get automatically hit with $14,000,” Bruce Arians, head coach of the Super Bowl champion Tampa Bay Buccaneers, told the Tampa Bay Times.

Arians’ comment led ESPN to check with the NFL about the stipulation, and league spokesperson Brian McCarthy verified that Arians’ interpretation of the rule was correct. Prevention guidelines have emphasized daily testing, masking up and social distancing for unvaccinated players.

Roger Goodell recently revealed that more than 75% of players have had at least one shot.

But comments like Dak Prescott’s aren’t helping the vaccination effort. The Dallas Cowboys quarterback was mocked recently for erroneously trying to cite a health care privacy law for avoiding a reporter’s question as to whether the star was vaccinated. Far-right Rep. Marjorie Taylor Greene (R-Ga.) previously used the same strategy.

Even the Super Bowl champs aren’t immune to anti-vaccine influence.

Buccaneers running back Leonard Fournette tweeted on Thursday, “Vaccine I can’t do it.” 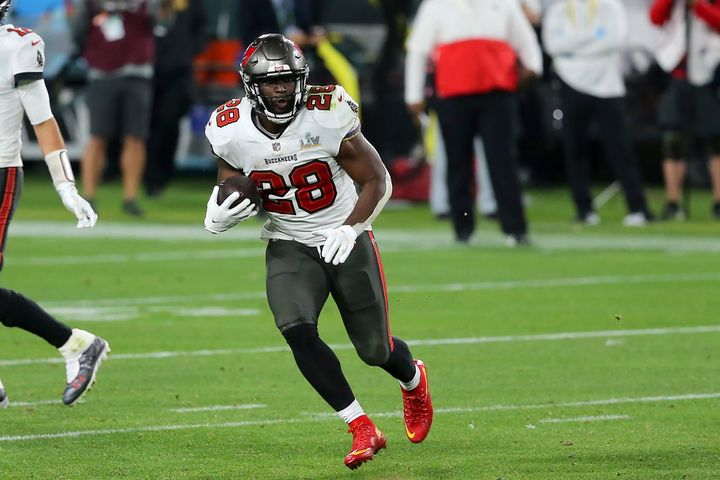