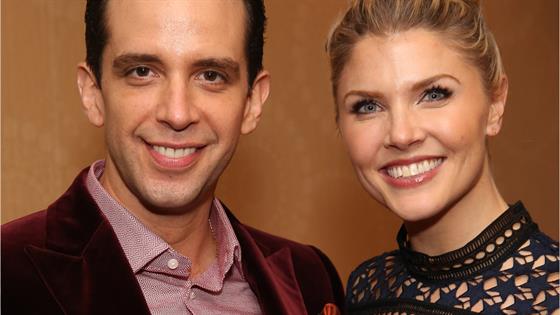 Nick Cordero‘s wife, Amanda Kloots, took to Instagram on Thursday to give fans an update on his health.

“It started off with a low blood count,” she said. “Luckily Nick’s CT scans came back clear of internal bleeding as of now. So, that was a huge blessing, huge blessing. However, we did learn that due to COVID, Nick’s lungs are severely damaged to look almost like he’s been a smoker for 50 years, they’d said. They’re that damaged. There are holes in his lungs where obviously you don’t want holes to be.”

Kloots explained doctors discovered this after Cordero’s “oxygen count went down” and they “went deep into his lungs.”

“They cleaned out his lungs again. It wasn’t as bad as a couple days before, but they had to clean out his lungs again,” she continued. “I think the plan today is to do a scan with ink to light up his lungs so that they can get a better picture of what’s going on. And, they want to find out from this culture what this fungus is so that they can specifically give the right medication to attack that fungus.”

She also said the doctor told her that if Cordero was in his 70s they’d be “having a different conversation.”

However, Kloots said the doctor told her to not give up hope.

“So, I’m not giving up hope. I am not giving up hope,” she continued. “Obviously, super scary news to hear and news that, again, we are just trying to get to a healthy stable state so we can put his trach in and get him off the ventilator. But that won’t be able to happen until we figure out these issues in the lungs.” 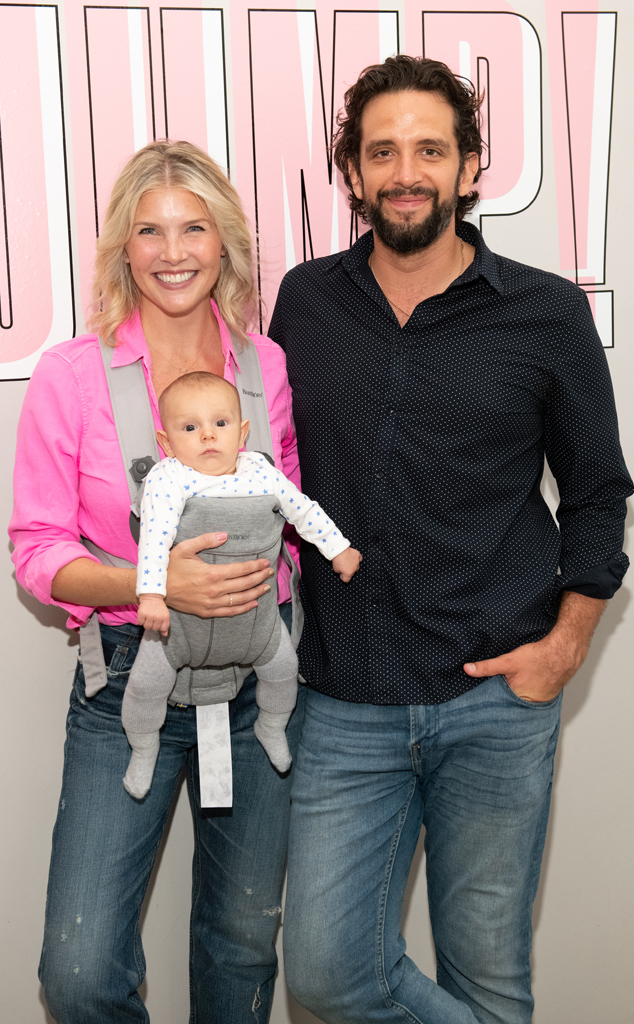 Noam Galai/Getty Images for Beyond Yoga

After speaking about her husband’s health, Kloots addressed her own “mental state.”

“I go very much in and out of all of this,” she said. “It is very hard. It’s definitely the hardest thing I’ve ever had to go through, and it’s definitely the hardest thing I’ll probably ever have to go through. It is hard to keep up my spirits. I’m not going to lie. I have times where I’m absolutely terrified and super scared. Sometimes, when I hear news like I heard yesterday, I’m just like, ‘Really? Really?’ It’s almost like we can’t catch a break over here, and that’s really hard to deal with….I have definitely let myself cry; I have definitely let myself scream and rage and just be frustrated. What I come around to is, you know, what will help Nick the most now, and what will help me the most right now.”

She then paraphrased a Bible verse from Matthew “that says, ‘What will one day of worrying add to your life?'”

In addition, she said she has to be there for their baby boy Elvis.

She then said “miracles happen” and talked about all of the stories she’s heard from her followers, nurses and doctors.

“Nick’s doctors have said from day one, ‘You stay positive. There’s no other way to look at this because there are no results in a negative attitude. There are no results, there are no options,'” she said. “So if I stay positive, if we stay positive, there is hope, and there’s results and there’s options. So, l will continue to do that, and I will continue to believe in Nick and his ability to get through this awful disease. Be safe. Hug your loved ones and be grateful for every minute you have with them. I would love nothing more to give Nick the biggest hug right now and the biggest kiss.”

Cordero has been in a medically induced coma for weeks. He was first hospitalized in late March. He was initially diagnosed with pneumonia. He tested negative for coronavirus twice before being given a third test, which came back positive. He has since tested negative for COVID-19 again.

While Cordero has experienced a series of setbacks, including a leg amputation, Kloots has remained positive. She posts videos on social media along with the hashtag #WakeUpNick.