Nurseries have been closed for seven weeks, closing officially on the same days as schools on March 20. Like primary and secondary schools, they remain open for the children of key workers and vulnerable children. But when they open more how can nurseries maintain social distancing and keep your child safe?

Children in England are more likely to be infected with COVID-19 than any other age group a study has warned.

The virus “attack rate” for age groups in England is as follows: 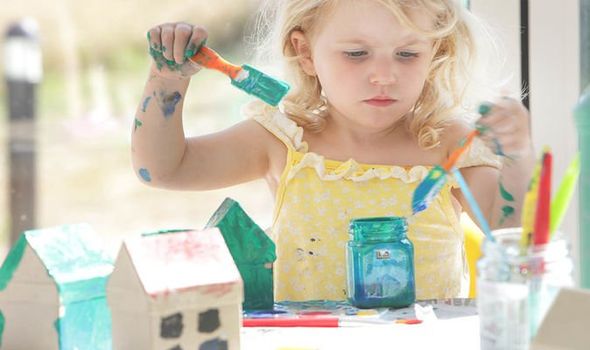 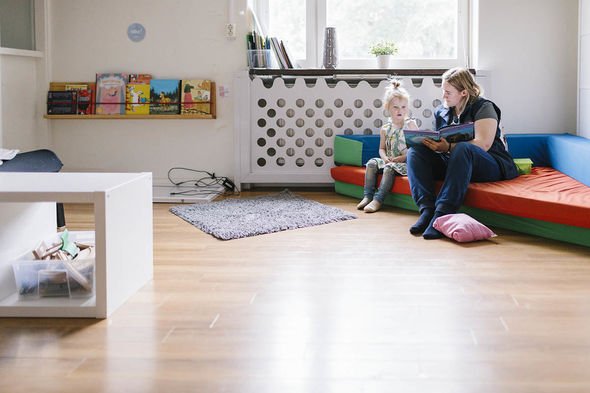 According to Government guidance schools, colleges and nurseries will begin to prepare to open to more young people from June 1 at the earliest.

Around 50 percent of nurseries are still open according to a recent survey from the National Day Nurseries Association.

However, children are not in attendance in large numbers.

The PM is due to welcome back children in nursery, Reception, Year One and Year Six as of June 1.

The Government document reads: “Schools should prepare to begin to open for more children from 1 June.

“The Government expects children to be able to return to early years settings, and for Reception, Year 1 and Year 6 to be back in school in smaller sizes, from this point.

“This aims to ensure that the youngest children, and those preparing for the transition to secondary school, have maximum time with their teachers.” 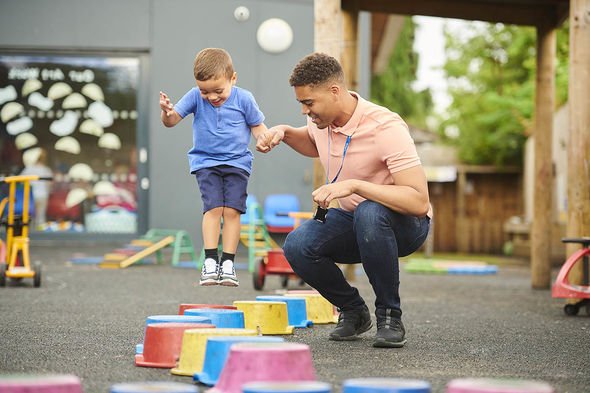 Education Secretary Gavin Williamson said: “I know how hard schools, colleges, early years settings and parents are working to make sure children and young people can continue to learn at home, and I cannot thank them enough for that.

“But nothing can replace being in the classroom, which is why I want to get children back to school as soon as it is safe to do so.

“The latest scientific advice indicates it will be safe for more children to return to school from June 1, but we will continue to limit the overall numbers in school and introduce protective measures to prevent transmission.

“This marks the first step towards having all young people back where they belong – in nurseries, schools and colleges – but we will continue to be led by the scientific evidence and will only take further steps when the time is right.”

How will nurseries keep safe when reopening?

When nurseries reopen, they will face a large challenge of attempting to protect against the spread of infection.

One way in which nurseries could attempt to protect children, staff and their families could be to introduce small “cluster groups” of children.

Social distancing with young children is next to impossible, but grouping together particular children and separating them in different rooms if possible could be a way in which you could keep them safe.

However, this could be difficult for small single-room nurseries. 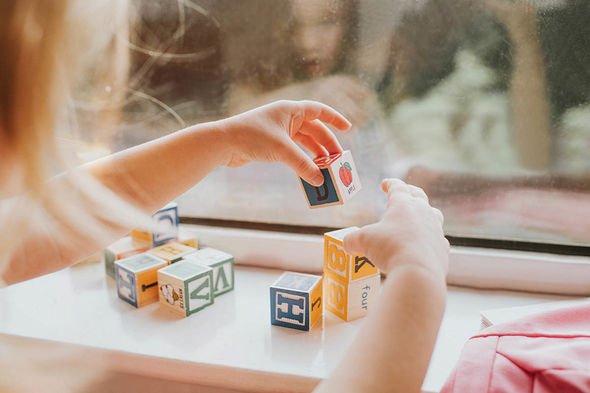 At the point of hand-off, PPE can be used to protect children, parents and staff.

Wearing protective gear during drop-off could help to reduce the risk of passing on the virus.

Ideally, masks and gloves should be worn by both parents and nursery practitioners when dropping off or collecting children.

However, this could be difficult because due to the limited PPE available and children may find the masks distracting.

Allocated times for drop off and collection

To avoid crowds of parents waiting for their children, it is a good idea to allocate specific times for drop off and pick up.

It is also advisable to layout two-metre markers for parents to form a queue in the car park or hallway.

But if the premises is too small for such measures, it is a good idea to determine time slots for each child to avoid them coming into contact with others unnecessarily.