ODION IGHALO is set to leave Manchester United TOMORROW unless the Red Devils can agree a dramatic late extension to his loan deal.

The Nigerian has already made a personal plea to Shanghai Shenhua to let him finish the season at Old Trafford, before returning to China. 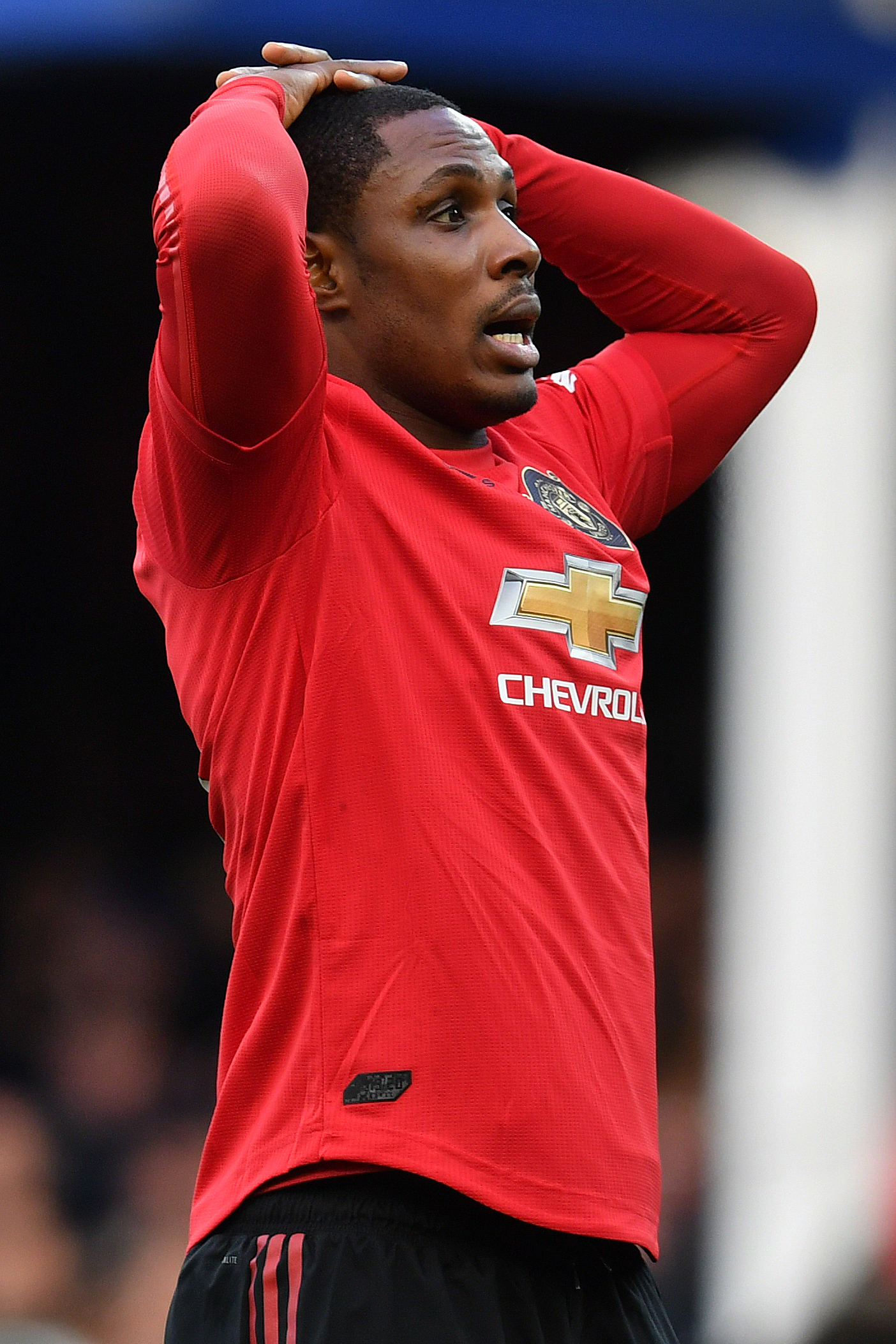 SunSport previously reported that the striker's parent club have softened their stance on extending his six-month stay in England.

And boss Ole Gunnar Solskjaer has made it clear he wants the former Watford man to stick around until the end of the season.

According to BBC Sport, talks between United and Shanghai are continuing but the clock is ticking ahead of Sunday's deadline.

Ighalo looked relaxed as he arrived at Carrington training on Friday as he looks to get back to match fitness after lockdown.

Shanghai are said to be open to allowing the 30-year-old to extend his stay at the club he supported as a boy – if he puts pen to paper on a two-year contract extension with them first.

He is currently tied down at Hongkou Stadium until December 2022 but has been offered a £400,000-a-week deal to stay in the Chinese Super League.

He told Tribalfootball: “If the Manchester United deal can be sealed permanently, not just a loan deal, I think it will be good for his football, his family and for Nigeria football.

“Odion Ighalo has proved to be a good striker in Man United in the few games he played.

“It will be good for Nigeria football to see Ighalo succeed at Old Trafford. He has shown good qualities of succeeding already.”