OLIVER ROWLAND is confident he can fill Jolyon Palmer's boots and replace the Brit at Renault.

Rowland, who is currently second in the Formula One feeder series, F2, is confident he can make the next step of his racing career. 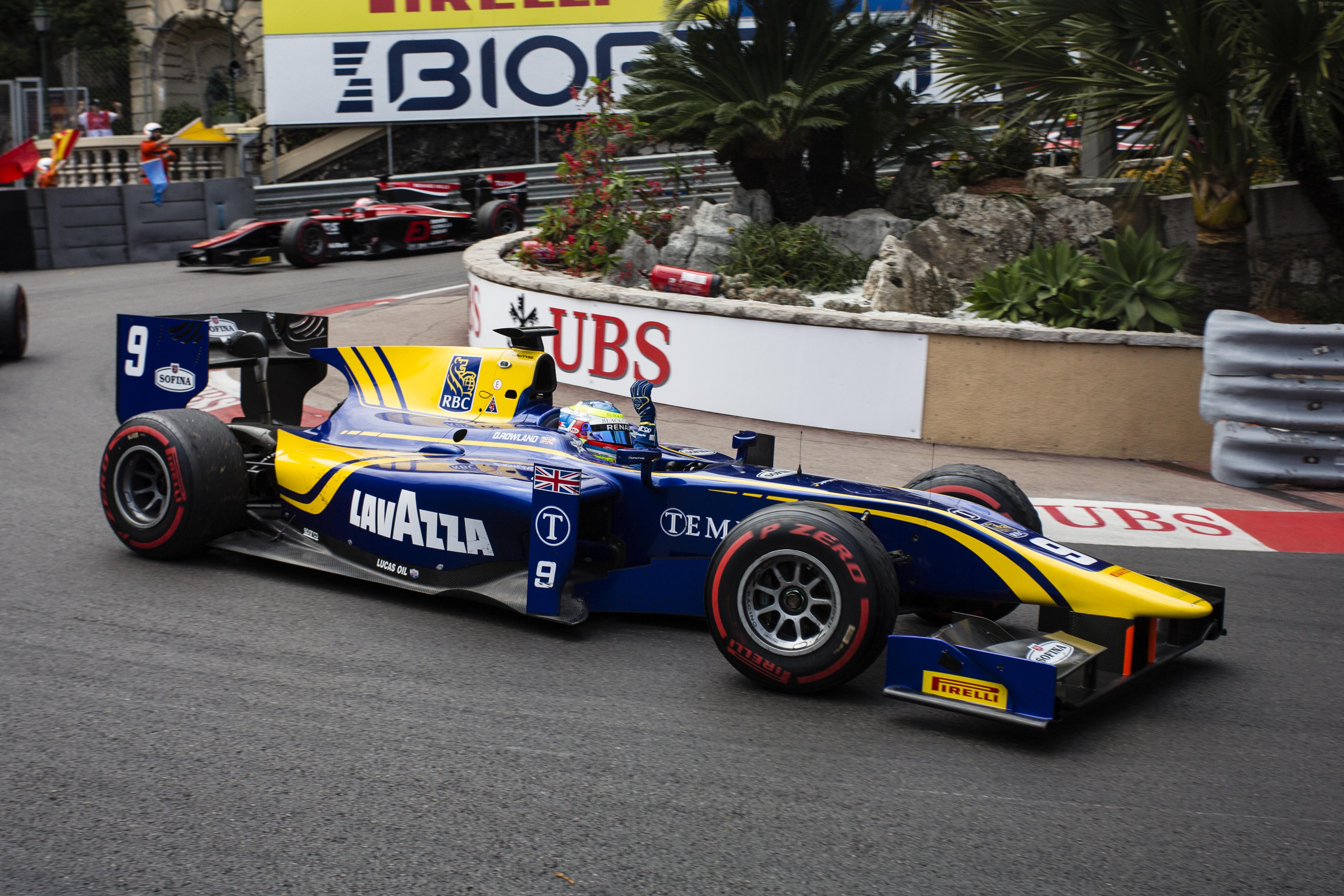 The 24-year-old from Sheffield is currently Renault's development driver and has previously won the prestigious Autosport Award.

And he says he has no doubts that he can match Palmer's lap times should he be drafted in to replace the under-pressure Brit in the second-half of the season.

He said: "When I have done it in the past, I've always jumped in and been extremely quick straight away.

"I've proved that I can be consistent in F2 and in World Series when I won the championship.

"And you see the likes of Max Verstappen or Esteban Ocon that jumps into F1 and are there or thereabouts.

"Jo's situation is a bit strange to understand because he's been lacking quite a bit of pace, which I'm sure is frustrating for him. 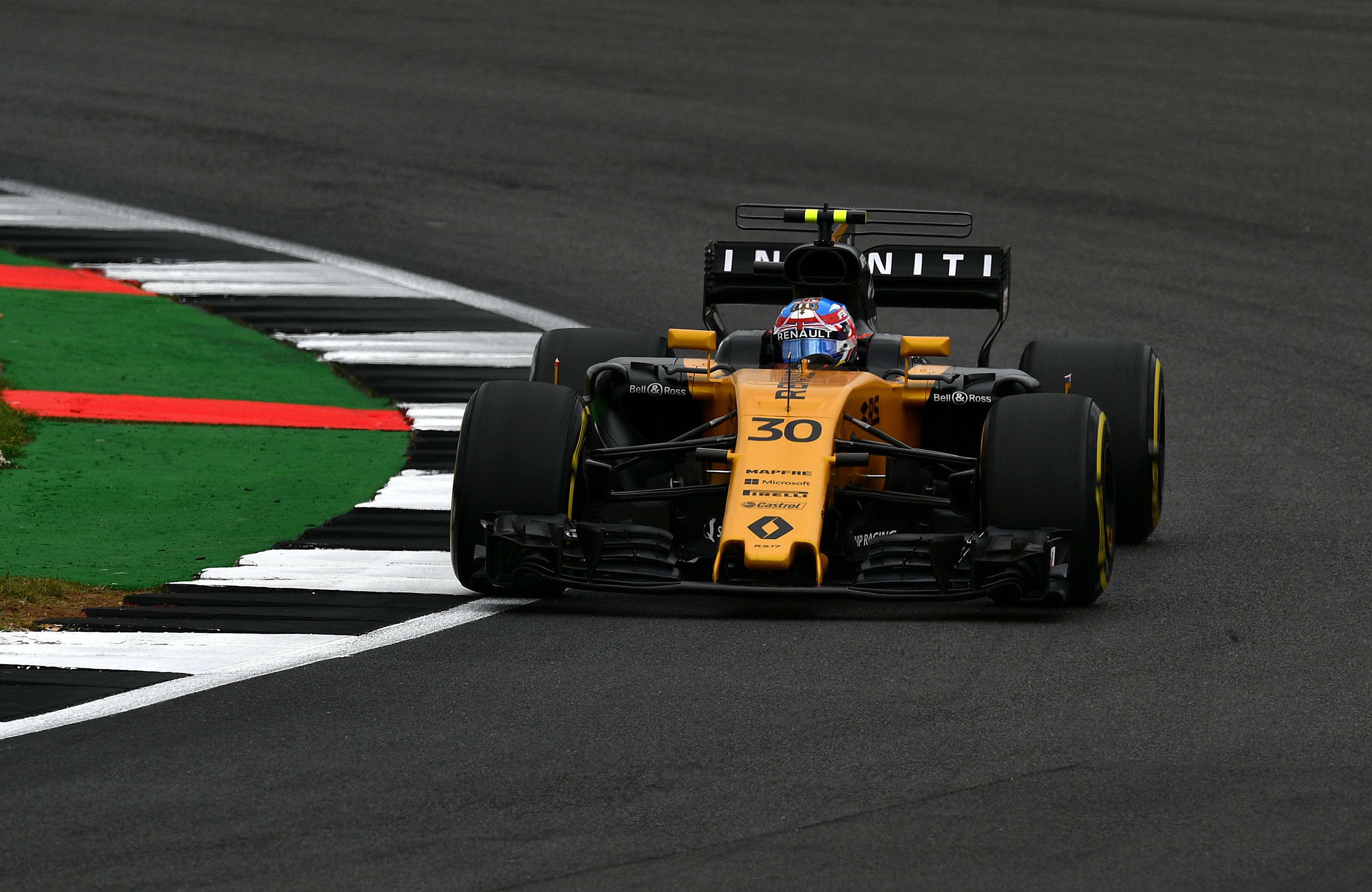 MOST READ IN SPORT

"But I'm more than confident that if I got a go I could, maybe not beat Nico [Hulkenberg] straight away, but be there or thereabouts in terms of pace."

Rowland, who won the F2 race in Monaco, is hoping to impress Renault's bosses at Silverstone this weekend.

He finished third in Saturday's feature race and will look to better that on Sunday morning in the second race.

He added: "It is everyone's dream to win at their home race and to do it at Silverstone in front of my family and friends and the British crowd would be pretty special.

"I am really looking forward to it and hopefully I can bring back the win. Monaco and Silverstone are always the two biggest races of the year which I look forward to the most. 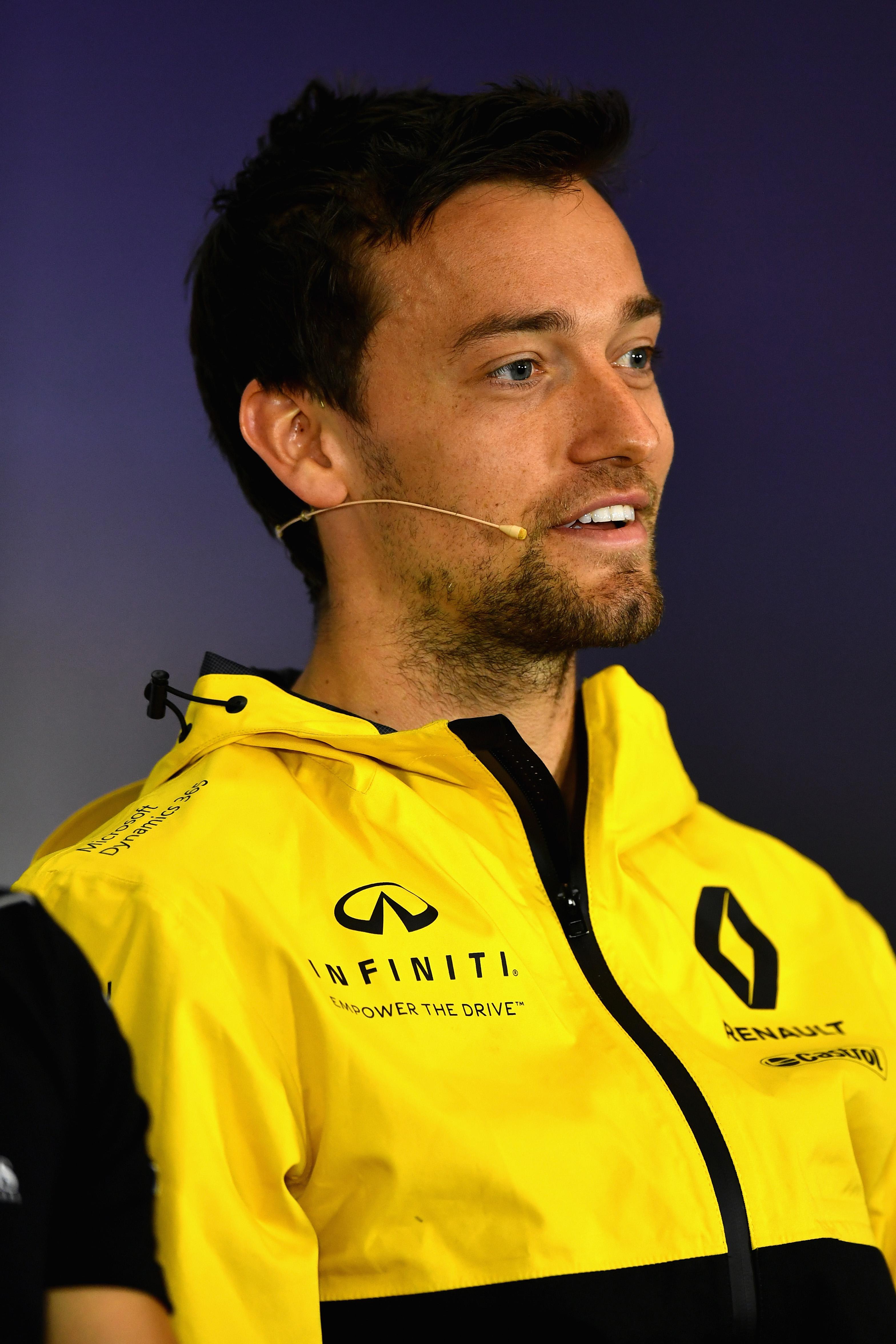 "I am pretty excited after winning in Monaco and hopefully I can keep up my favourite track trend and win at Silverstone as well.

"I have a good track record here. Last year I was twice on the podium. There is no reason why I can't go there this year, do a really solid job and win one race if not two.

"It adds a little bit more to impressing the F1 bosses. So far I am doing a good job and there are going to be a few spaces available with teams next year and I have as good a chance as anyone as taking one of those spots."