One Direction are now priced at just 1/5 to reunite before the end of 2020 and the betting is at only 2.7 that Zayn Malik is part of their return. The news follows an interview with Liam Payne in which he divulged details of how the five boys have started communicating about “a number of different things” in the lead-up to their 10th anniversary. “We’ve got a 10-year anniversary coming up so we’ve all been speaking together a lot over the lands few weeks which has been really nice,” he told The Sun.

“To hear a lot of people’s voices and seeing old content and different things that we haven’t seen for a long time or never seen before it’s very interesting.

“At the moment, I’m not sure what I’m allowed to say,” Payne continued.

“There’s a number of different things that we are all working on to try and make happen and peek are forwarding emails around.

“But more than anything it’s just been a real good time for us to connect together again.” 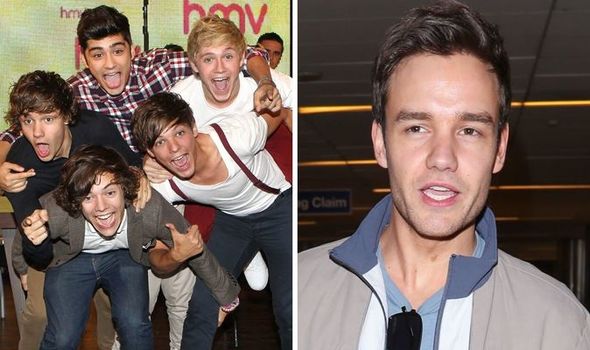 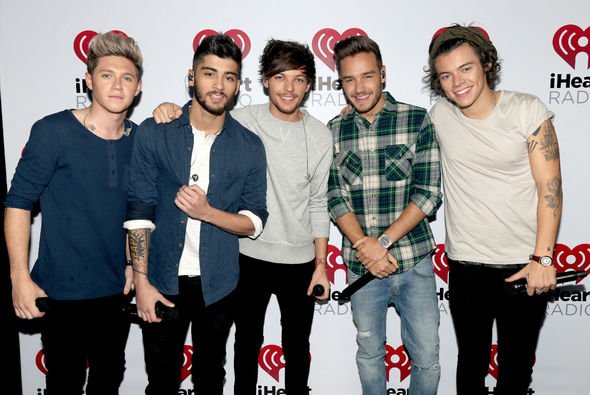 Ladbrokes spokeswoman Jessica O’Reilly told Express.co.uk: “As the 1D lads re-follow Zayn on social media, we’ve been left with little option but to slash the odds of a reunion this year with all five members in tow.”

There have been some major developments on social media in recent days, with the One Direction boys re-following Malik for the first time in years.

Fans shared screenshots of alerts which showed Payne, Styles, Tomlinson and Horan all returned to Malik’s Twitter page to follow him once again.

The favour has not yet been returned, however, as Malik still isn’t following any of his former bandmates back. 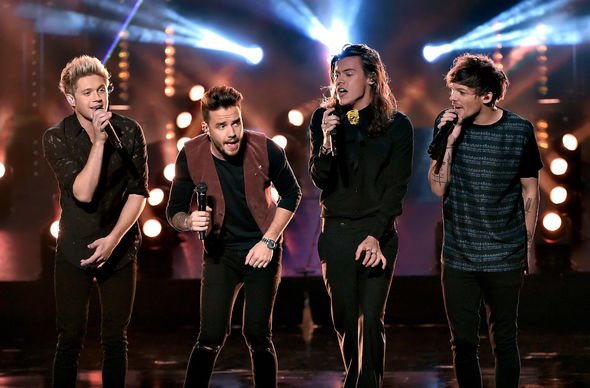 But One Direction’s official Twitter account has also followed Malik, hinting there may be more to come from the band as a collective.

Pillowtalk hitmaker Malik shocked fans back in 2015 when he announced — of out the the blue — that he was leaving the group.

At the time, he said he had made friends for life in Tomlinson, Styles, Payne and Horan.

However, in the years since, the boys have largely lost touch with Malik.

One Direction carried on without him for a number of months, releasing their fifth studio album and embarking on a final tour, but confirmed their hiatus later that year.

The break began in January 2016 amid rumours it could be a split for good.

Since then, all five members have launched their own solo careers.

In recent months, however the fan base has been growing more and more convinced a comeback is on the horizon.

Odds tumbled earlier this month after Styles revealed he was writing new music again following the release of his second solo album just a handful of months ago.

In an interview with Zane Lowe for Apple Music, the Falling singer revealed he was using there time in lockdown creatively, saying: “I’ve been writing so much. To be honest, I’m doing some of the stuff that I should be doing more often anyway.

“I should be playing the guitar more. I should be writing poems and lyrics more. So I’ve been doing a lot of that.”

While he didn’t say whether he had solo releases or the band in mind for the new material, there is always a chance Styles’ fresh songs could end up back in the hands of One Direction if the group reunite.