A ONE-DOSE HPV vaccine could be a “game changer” in the fight against cervical cancer, the World Health Organization says.

Experts have recommended that teenagers get one shot of the jab, which is just as good as the current two-dose regimen, to prevent the disease. 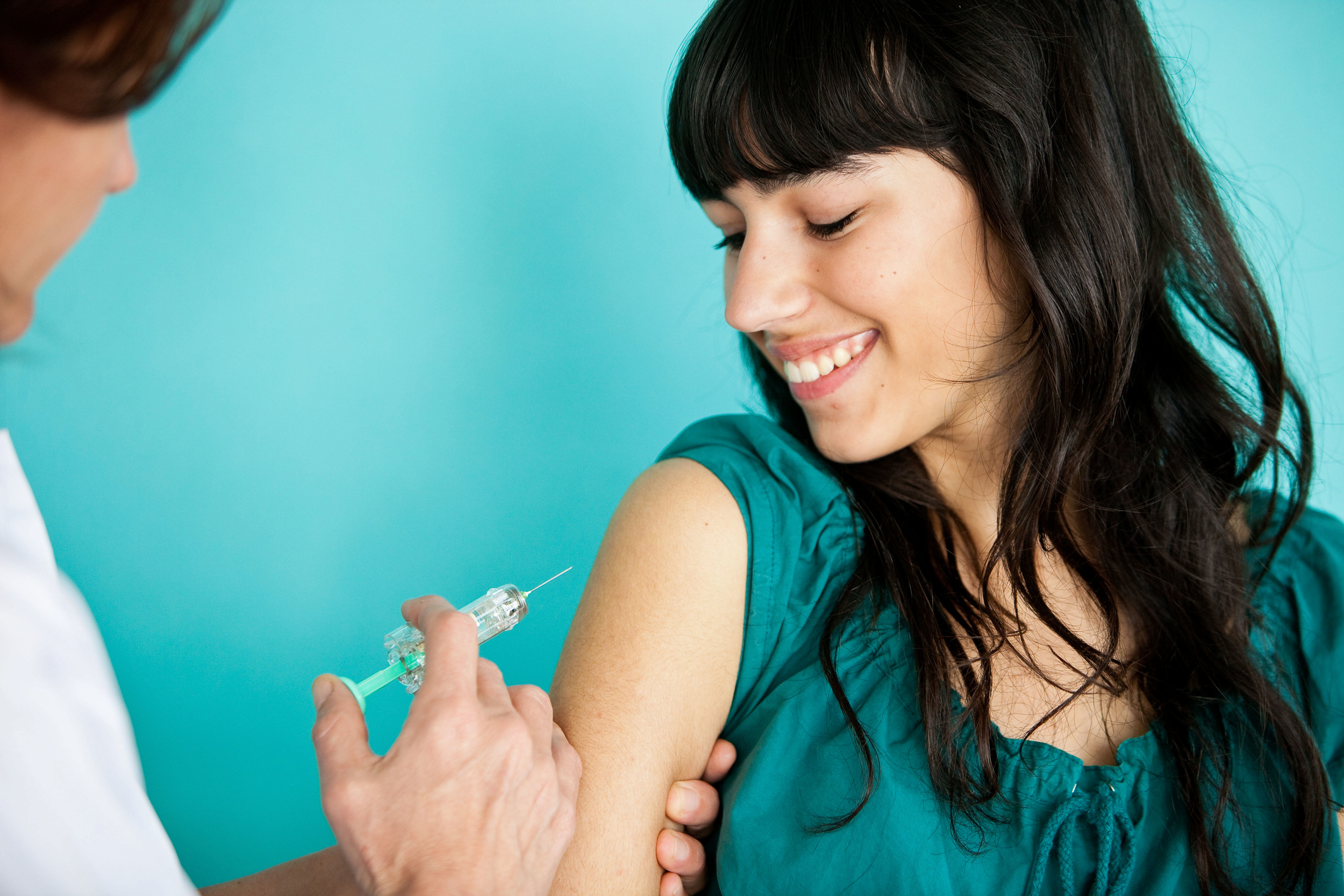 In England, girls – and more recently boys – are offered their first HPV jab dose in Year 8, and their second one up to two years later.

The majority of teens take the invite for the two-shot vaccine, which also protects against cancer of the penis and anus.

However, Covid school closures caused a significant drop in immunisation rates, which have not returned to their pre-pandemic levels.

The WHO Strategic Advisory Group of Experts on Immunization (SAGE) is concerned more about poor countries, where uptake is even lower. 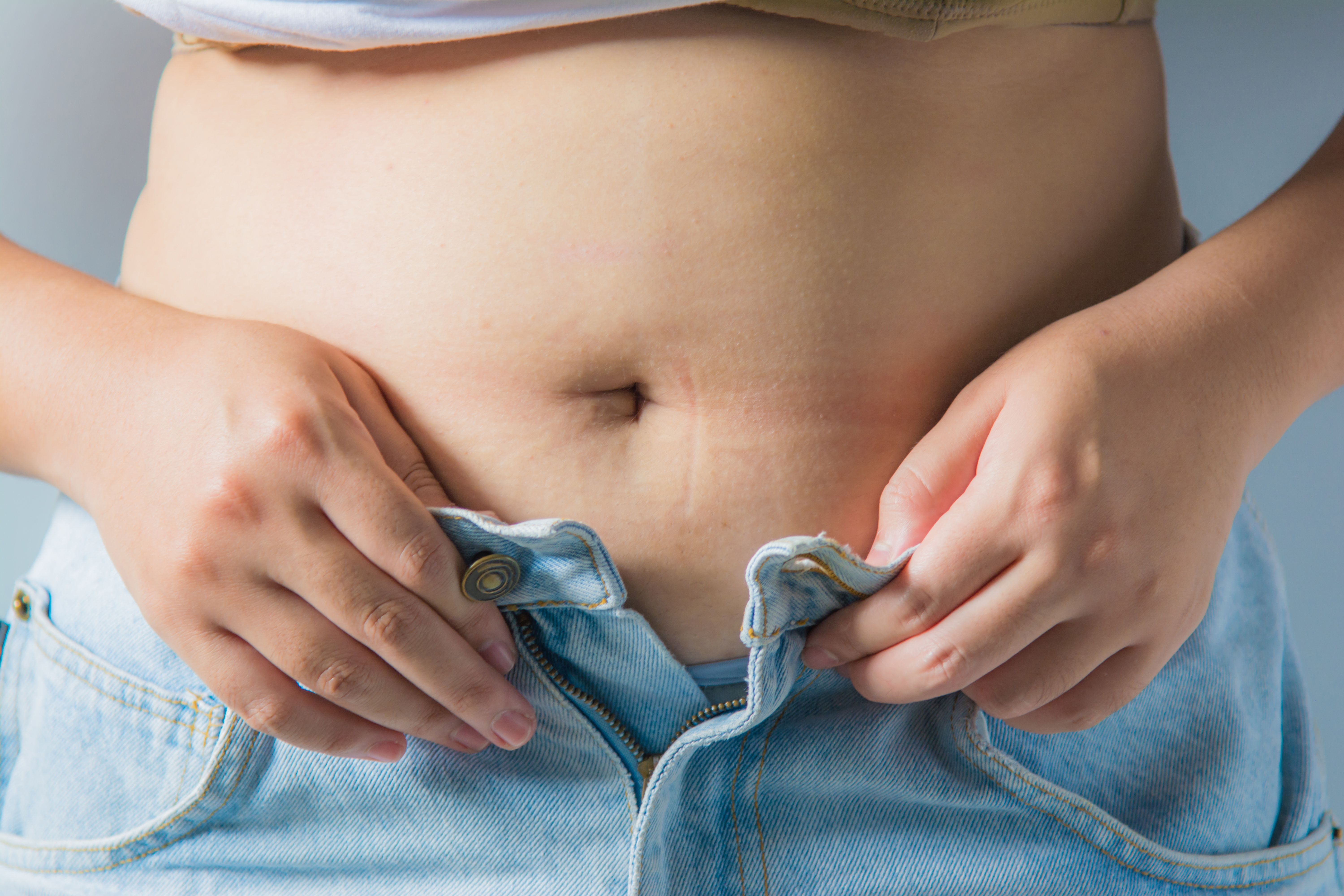 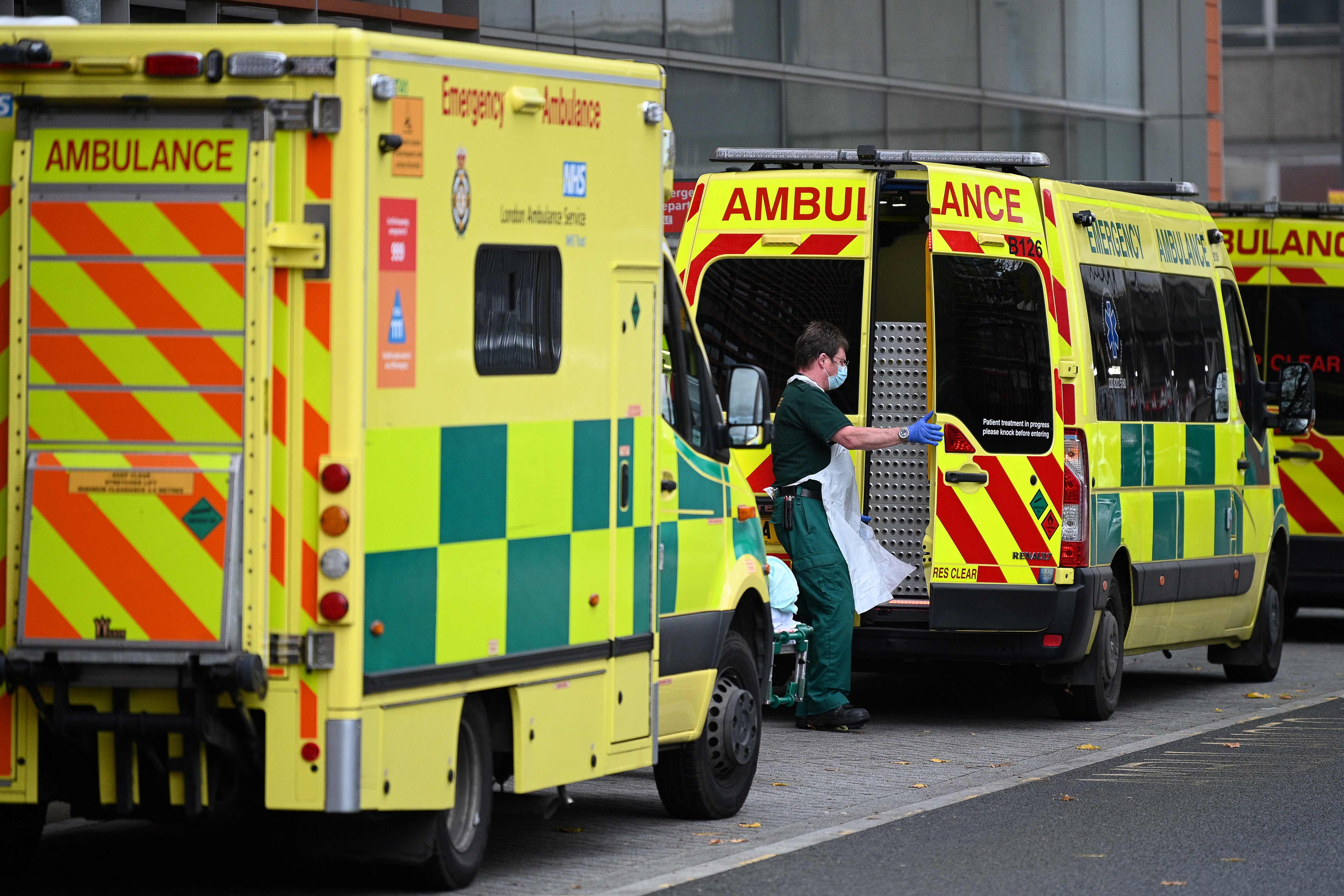 It’s not just the pandemic that has made vaccinating difficult.

And there are challenges and costs with follow-up in older girls who are not part of childhood vaccination programs (but would still benefit from a HPV jab). 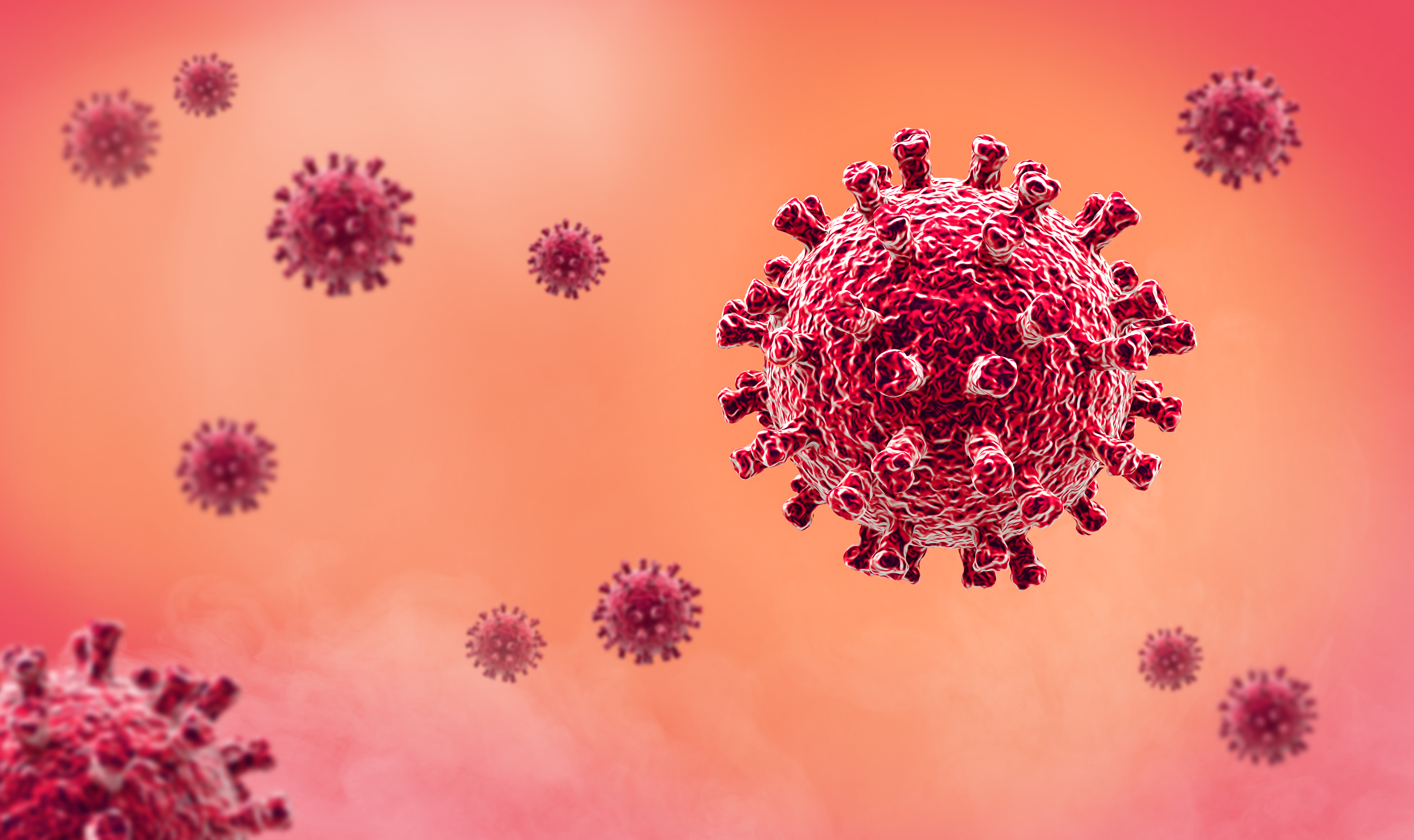 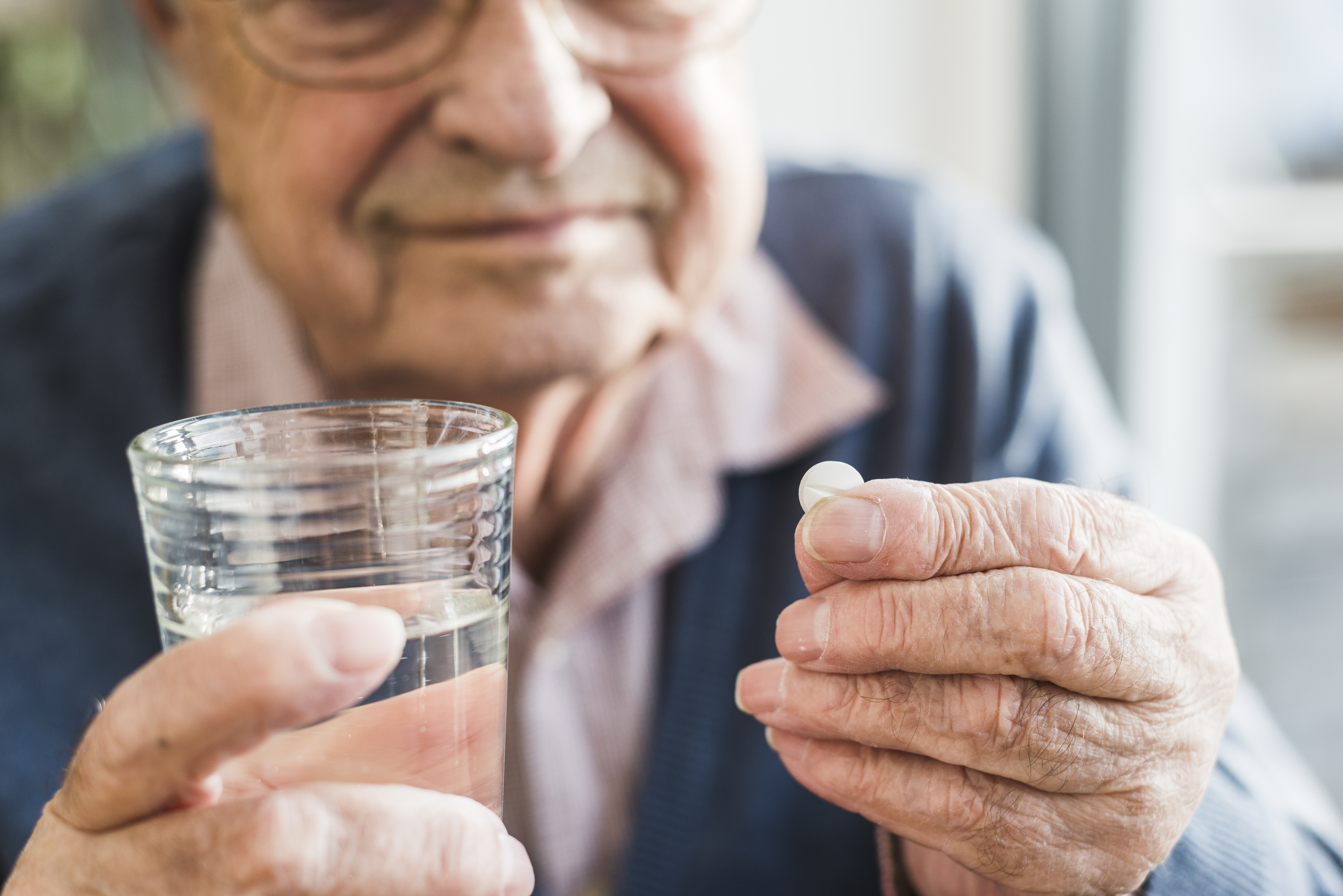 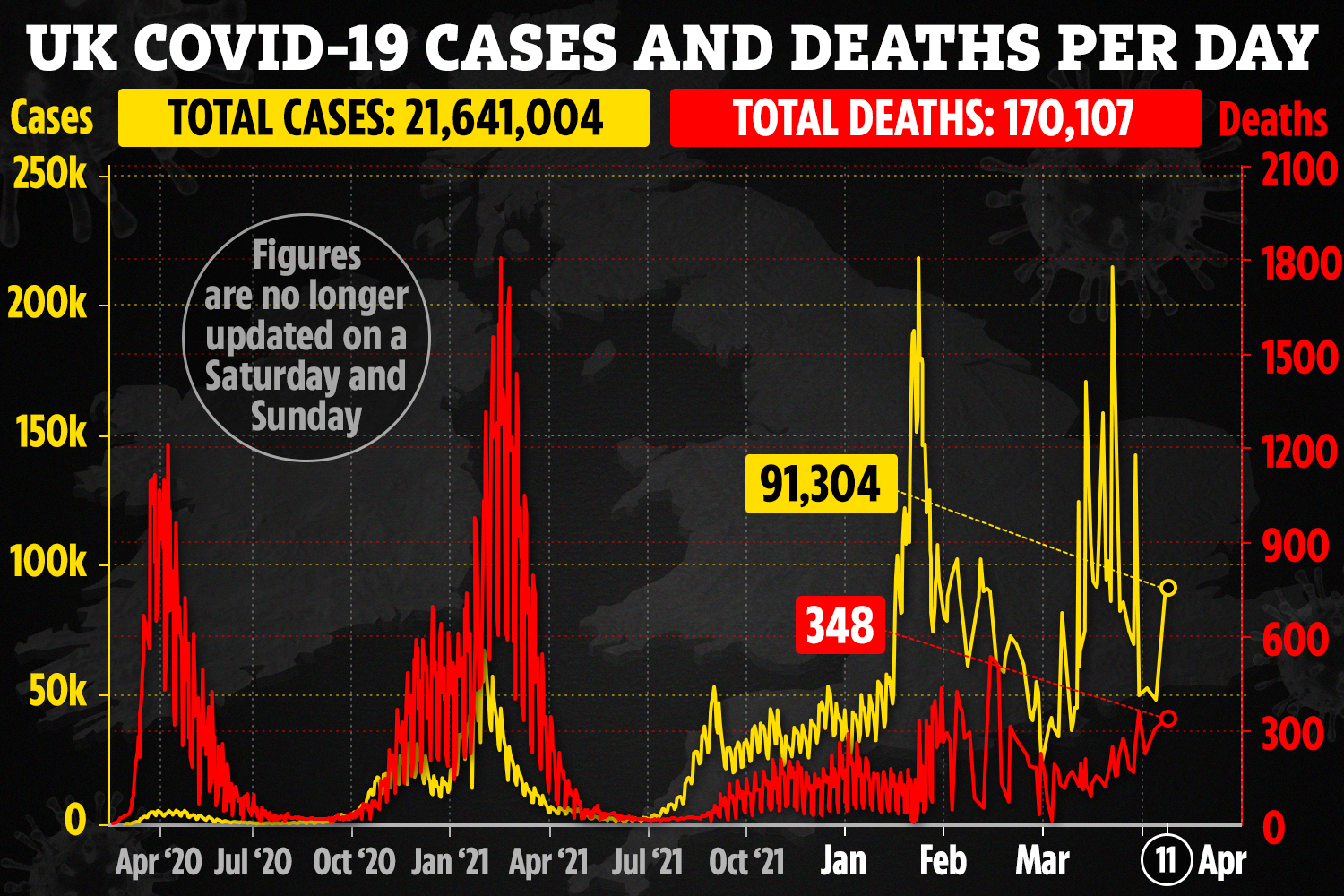 UK’s daily Covid cases plummet by THIRD in a week with 91,304 over the weekend

But cervical cancer is the fourth most common type of cancer in women globally, with 90 per cent of cases in women of low and middle income countries.

A single dose of the jab is cheaper, easier, and removes the need to trace girls for their second dose, the WHO said.

It could be a “game-changer” for the prevention of cervical cancer.

“These recommendations will enable more girls and women to be vaccinated and thus preventing them from having cervical cancer and all its consequences over the course of their lifetimes.”

“This single-dose recommendation has the potential to take us faster to our goal of having 90 per cent of girls vaccinated by the age of 15 by 2030.”

Human papillomavirus (HPV) is a common infection that can be easily passed on through skin-to-skin contact, including during sex.

There are hundreds of types of HPV. But only some are high-risk and can cause cancer.

Most people will get HPV at some point in their life and do not have any problems. The infection clears within around two years.

But in some people with the high-risk types, it could lead to either genital warts or abnormal changes in the cells that could become cancerous.

High-risk HPV types are the cause of around 99 per cent of cervical cancers. They also lead to cancer of the anus, penis, mouth and throat.

There are around 3,200 new cases of cervical cancer every year in the UK, with peak incidence in women in their early 30s.

Cervical cancer takes the lives of 854 people a year currently.

But the HPV vaccine, which started being given out in 2008, is expected to slash cervical cancer cases and deaths.

In the first 10 years of the rollout, the jabs have prevented an estimated 17,200 “pre-cancers” as well as 450 cancer cases in women in their 20s, according to research by King’s College London.

Experts also believe the huge success of the jab will see smear tests slowly phased out.

Currently, people with a cervix need to have a smear test every three to five years to spot early signs of cervical cancer.

Ronaldo ‘assaulted’ my son, 14, then acted like we owed HIM a favour

If a school child misses their doses, you can speak to the school jab team or GP surgery to book as soon as possible.

Anyone who missed their jab can get it up to their 25th birthday.

Read more on who can get a HPV vaccine here.