Outlander has explored the lives and times of a number of characters. While Claire Fraser is the conduit in which readers see how events continue to progress, they have also been introduced to a large swathe of characters. One of the first characters introduced into the story by author Diana Gabaldon was Frank Randall, Claire’s ex-husband.

Over the years Claire’s relationship with Frank became strained as their marriage began to break down.

This caused quite a lot of unrest between the pair, painting Frank in a not-so happy light for readers.

He quickly became one of the smaller antagonists in the franchise, as he attempted to keep Claire in his time, rather than venture off to the past with Jamie Fraser.

Although he has seemed like a bad guy in the past, he has shown himself to be a gracious man in some cases – especially when things concerned his surrogate daughter Brianna Fraser. 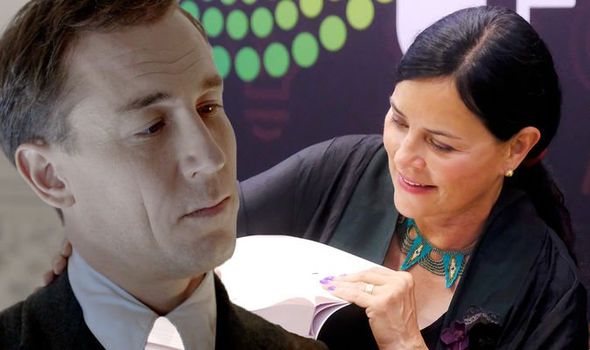 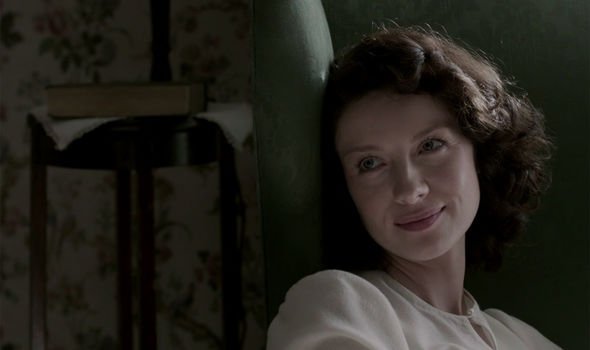 Many readers have defended Frank during his time in the Outlander books all the way up until his death.

Now, in an interview with Penguin Random House back in 2017, author Gabaldon spoke out about Frank and what fans can expect from him in the upcoming book.

Book nine of Outlander is titled Go Tell The Bees That I Am Gone, but does not yet have a release date.

Upon being asked a question from a fan about Frank and his further history, Gabaldon joked: “Well, I do know quite a bit about his backstory.” 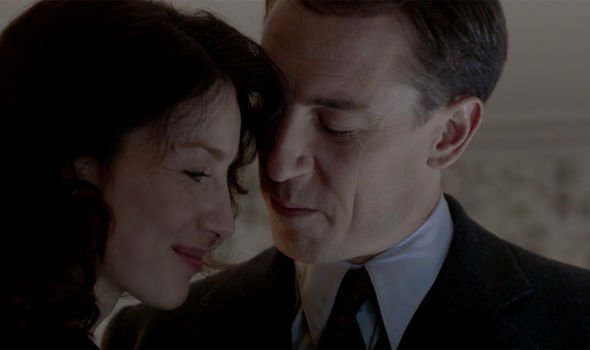 Continuing her joke, she said: “In the fullness of time there will be a small book, probably, called ‘what Frank knew’.”

Revealing what she was actually planning with the character, Gabaldon said: “But, you will learn a little bit about it in the next book – in book nine.

“Even though Frank is long since dead – the thing is that… he wrote books!”

“And you may have noticed,” she said. “Absolute nobody in his family reads his books!

“Well finally, somebody read one, so you’ll find out a little bit more there.”

Frank certainly experienced a lot whilst being married to Claire – but what could he have been keeping secret throughout their marriage?

Recently Gabaldon gave an interview to Express.co.uk about her upcoming prequel book.

The book in question is going to tackle what happened to Jamie’s parents, and give them a bit more of a backstory.

She explained: “There is also a prequel book about Jamie Fraser’s parents Ellen and Brian and what happened to them.

“And what happened to her brothers Colum [MacKenzie] and Dougal [MacKenzie], and how they took over the clan and so forth.

“[It will] also explain how and why it is that Murtagh [Fitzgibbons] was in love with Ellen. And how did he become Jamie’s godfather? So that will be handled in the prequel book.”

Outlander book nine Go Tell the Bees That I am Gone is expected to release 2020.