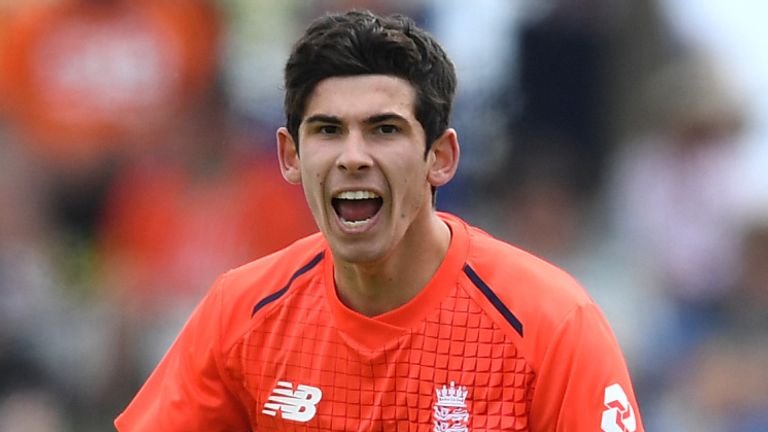 Worcestershire seamer Pat Brown has a strong “hunger” for further England recognition after making his international debut in New Zealand over the winter.

Brown, 21, played in four T20 internationals in November, picking up a wicket in three of them, before a back injury forced him out of England’s T20Is and ODIs in South Africa in February.

However, the paceman has been included in his country’s 55-man back-to-training group as England prepare for a return to competitive action behind closed doors.

“[The injury] was upsetting for a few days but you have to pick yourself up, crack on and put a target on how to get back [to international level] because you’ve now got a hunger for it,” Brown told the ECB Reporters’ Network. 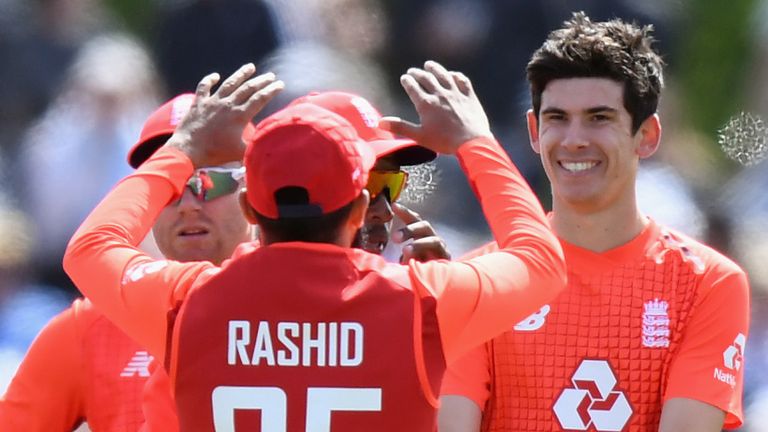 Brown – who took a tournament-high 31 wickets when Worcestershire won the 2018 Vitality Blast and then 17 as they reached the final again in 2019 – was taken for 32 runs from two overs in the second T20I against New Zealand in Wellington but retained his place for the next match.

“To get backing after one game didn’t go my way, when the figures were pretty average, and to go again the next game was massive for my confidence. I think it helped me to kick on at the back-end of that series,” he said.

“The fact you are playing the same team over and over again gives them a good chance to look at you and work you out a little bit more. 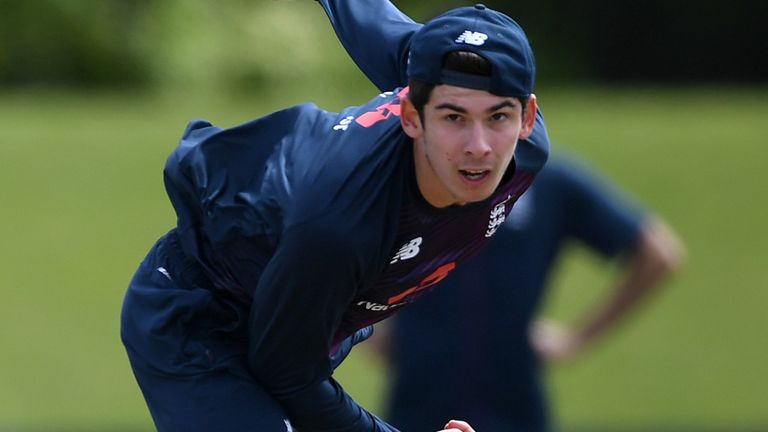 “I suppose that is the challenge of international cricket and why your skills have to be so well-rounded in order to succeed.

“In county cricket, you play a team once or twice and don’t see them for another year whereas I was playing the same players four times in 10 days.

“They get a good look at you which can make it slightly tricky but that’s instilled into me what I need to do to become a better all-round bowler and to succeed at that level.” On working under World Cup-winning captain Eoin Morgan, Brown added: “It goes without saying that Eoin is a brilliant captain, his success in winning the World Cup with such a great team shows that.

“But from a personal point of view, he was really supportive. I always knew he was there on your shoulder supporting you in doing what you needed to perform.