ROMELU LUKAKU'S agent revealed the striker would have joined Juventus if Paulo Dybala completed his move to Manchester United.

The Belgium international, 26, went on to join Inter Milan for £74million after spending just two years at Old Trafford. 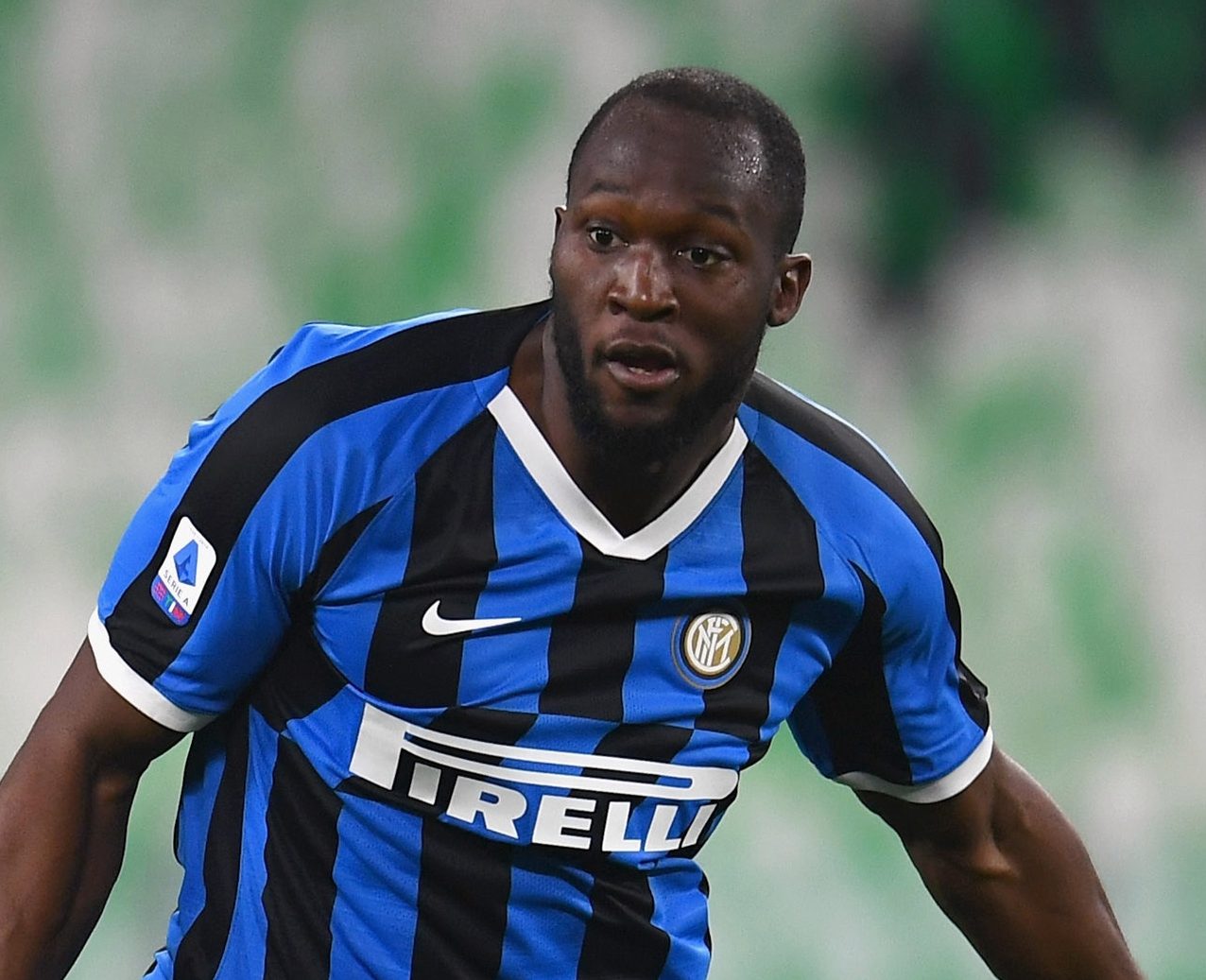 Dybala was heavily linked with a move to Manchester United in the summer after falling out of favour with Juventus.

But the 26-year-old, who was also on Tottenham's radar, decided to stay put in Italy and fight for his place in the team.

Agent Federico Pastorello has revealed Dybala's decision meant there was no room for Lukaku at Juventus.

He told Sky Sports Italia: "If Lukaku is wearing the Inter shirt today, it's only because of Paulo Dybala's failure to join Manchester United."