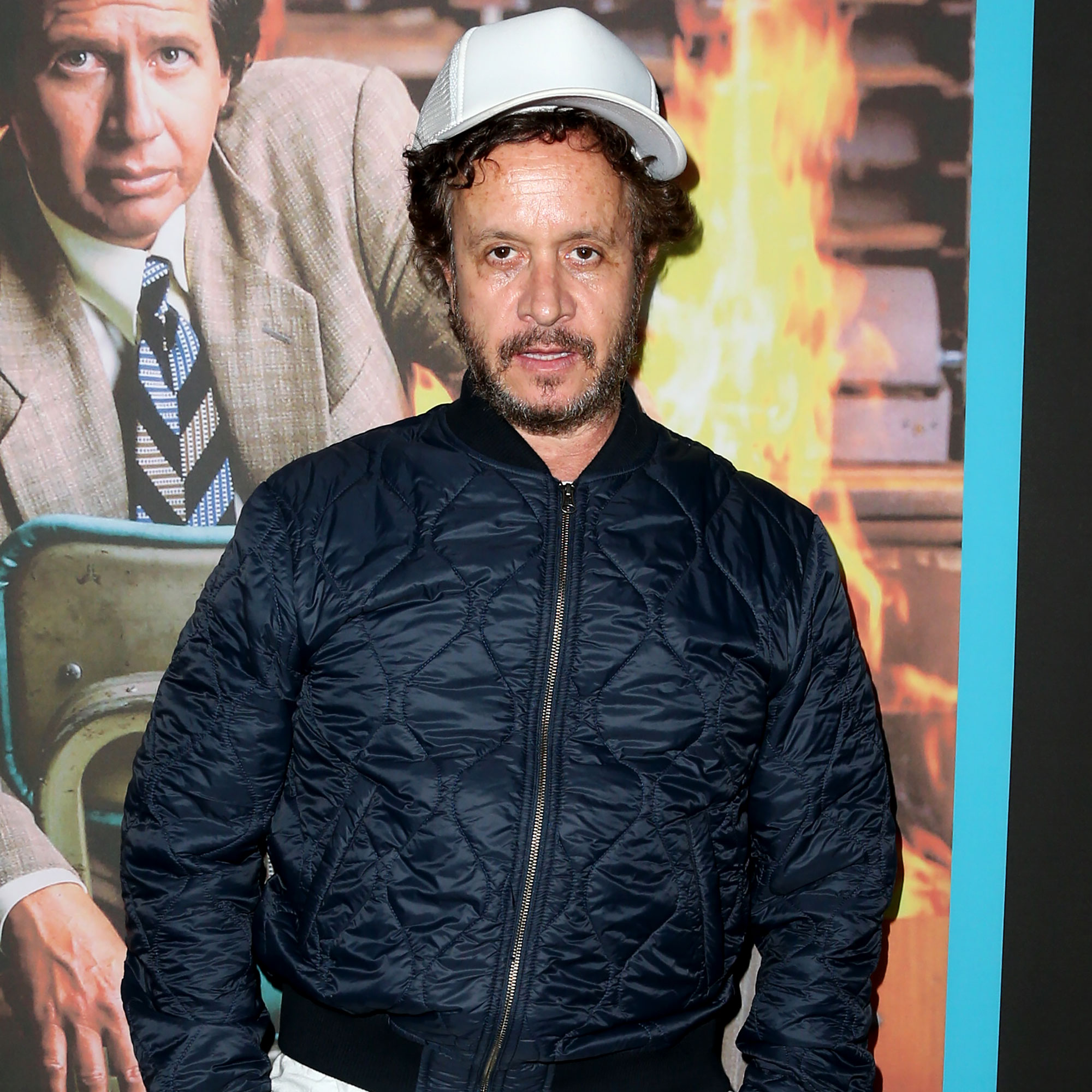 Pauly Shore can’t stop laughing at all the videos that are being posted on TikTok as users mimic his voice for Lionsgate’s upcoming animated version of Pinocchio: A True Story, which comes out in March.

“It’s great. People are having fun with it, and it’s silly,” Shore, 54, exclusively told Us Weekly on Tuesday, February 8. “I’m in the entertainment business, so if people are entertained, then that’s a good thing, whether they are making fun of my voice or not!”

The viral clips quickly gained steam after Lionsgate released the trailer for the upcoming movie on January 26.

“I wanted his voice to sound young, and playful and silly,” Shore explained. “I love doing voiceovers, so [I] was flattered they asked me to do this one. I did a voice that I thought would make sense for this particular character.”

He added, “I didn’t think anything like this would happen! But it’s also just great when people mimic you.” 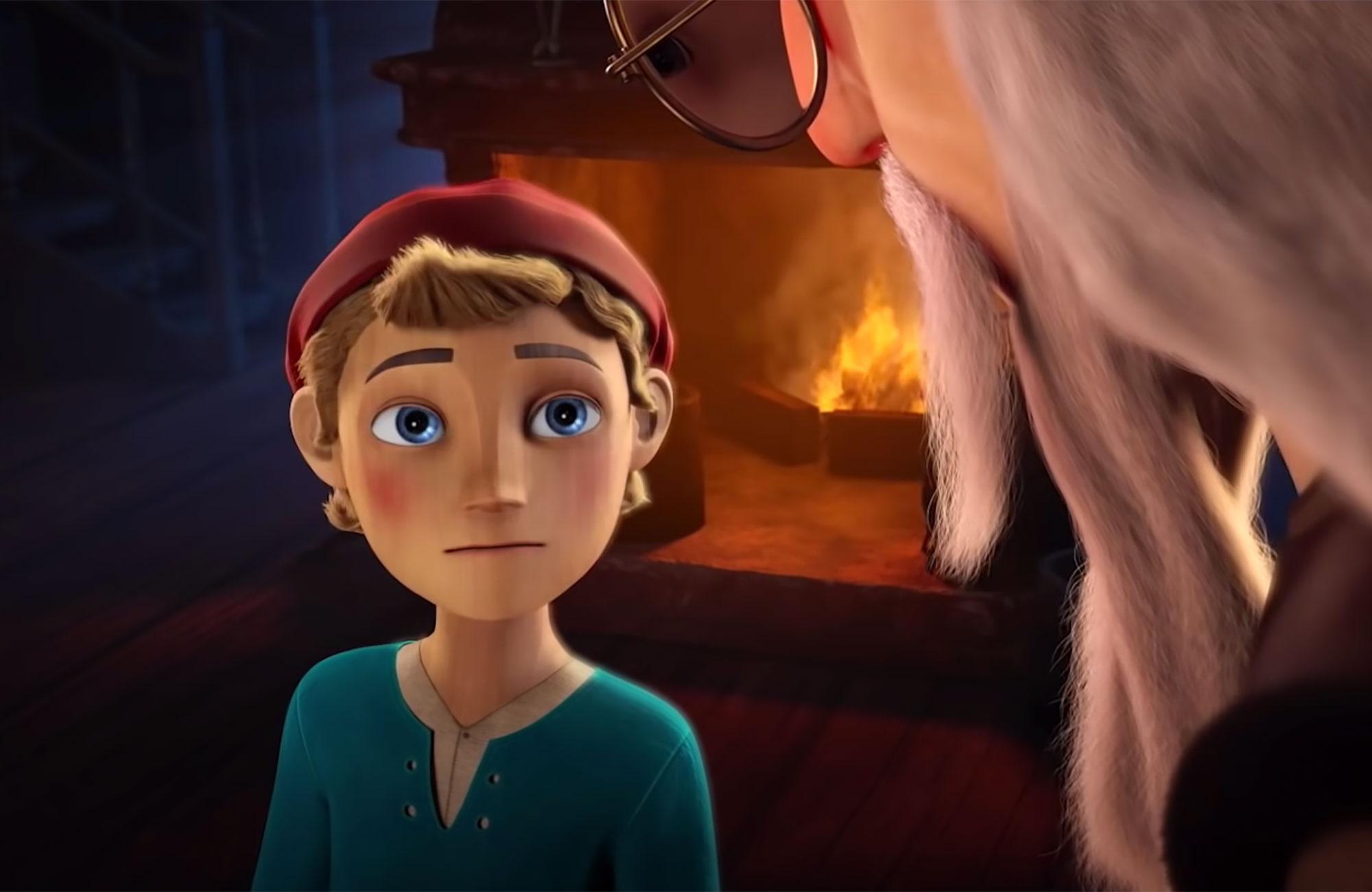 Of course, Shore is no stranger to people imitating his voice. During his film and TV career heyday in the early to mid-‘90s, he coined catchphrases like, “Hey, buddy!” and “Chill..ing ma-jor, with the Wiezel.” (To this day, if one says “Hey, buddy,” it’s a clear Pauly Shore reference.)

“Just the fact that people are responding to it is great,” said Shore, who also currently appears in the new Amazon docuseries Phat Tuesday, about the all-Black comedy lineup that ruled Tuesday nights at his mother Mitzi Shore’s famous club, The Comedy Store, in the mid-90s. “I love that it’s bringing awareness to the movie.”

Shore’s next voiceover role is in the Lionsgate animated film My Sweet Monster.