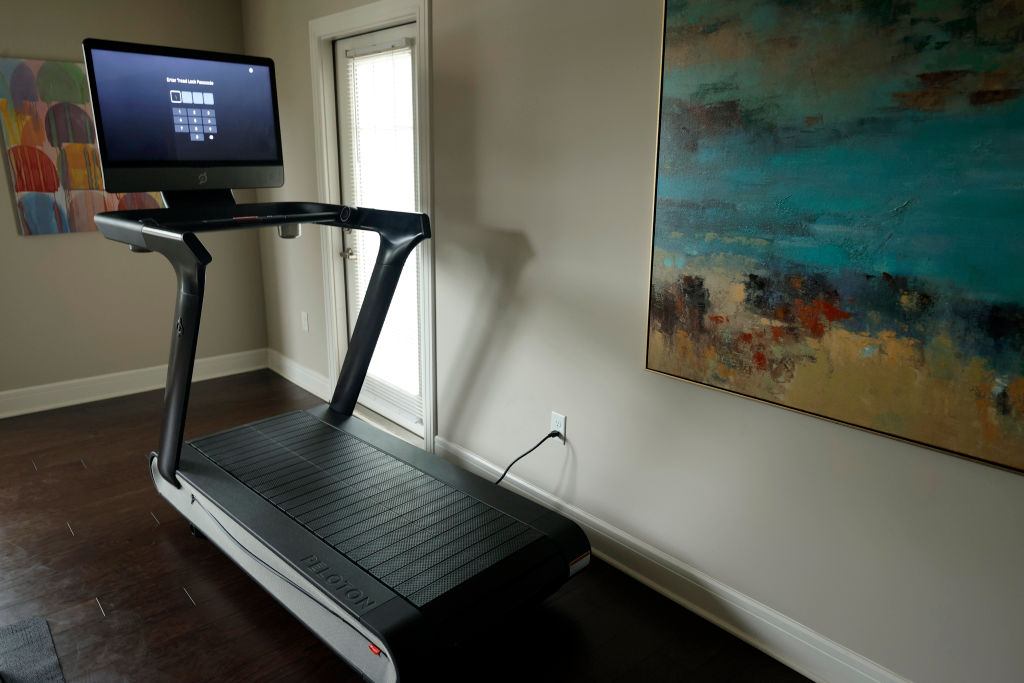 Exercise bike company Peloton has been accused of ‘ransomware’ after locking users out of their $3000 treadmill, unless they pay a $40-a-month subscription.

Users attempting to use the ‘Just Run’ feature, a basic running mode, were confronted with a required ‘Tread Lock’ feature to secure the treadmill – only available to users that pay a subscription fee through Peloton’s program Tread+.

The blunder appear to have been a knock-on effect from Peloton trying to fix another problem – children using the machines and getting injured.

But by making the premium ‘Tread Lock’ feature compulsory, Peloton locked out a swathe of its incensed customers, leaving them with very expensive pieces of useless metal and plastic.

Peloton users in the UK were unaffected, as the ‘Tread Lock’ feature was to help comply with the US Consumer Product Safety Commission.

Peloton has recognised the problem, and is currently working on a fix for customers.

In a statement, Peloton said: ‘As part of our voluntary recall in collaboration with CPSC, we released Tread Lock, a four digit passcode to secure Tread+ against unauthorized access.

‘Unfortunately, Tread Lock is not yet available without a Peloton Membership, which meansTread+ owners without a subscription cannot access Just Run at this time.’

‘We understand this is an inconvenience for some and have waived three months of All-Access Membership for all Tread+ owners.

But owners weren’t impressed with the blunder, accusing Peloton of ‘ransomware’ and effectively holding users hostage.

Wow. The Peloton Tread will no longer allow you to use your $3000 treadmill without a $39.99 a month subscription.

The pretext is their design issues that led to a childâs death.

Hope reporters will cover this. pic.twitter.com/XHKS6DaOeD

Twitter user Wes Kennedy, commenting on Peloton user Brianna Wu’s email from Peloton confirming the new feature, wrote: ‘So wait… You buy a $3000 treadmill, then after you’ve purchased, with a ‘software update’ they stop it from working until you pay them $39.99/mo? Sounds like Theft & Ransomware to me…’

Peloton has been under intense pressure in recent months, after the death of a six-year-old and reports of more than 70 injuries forced Peloton to recall 125,000 of its Tread devices from both US and UK markets.

The recalls prompted Peloton to issue new safety features for its products – one of those being the Tread Lock.