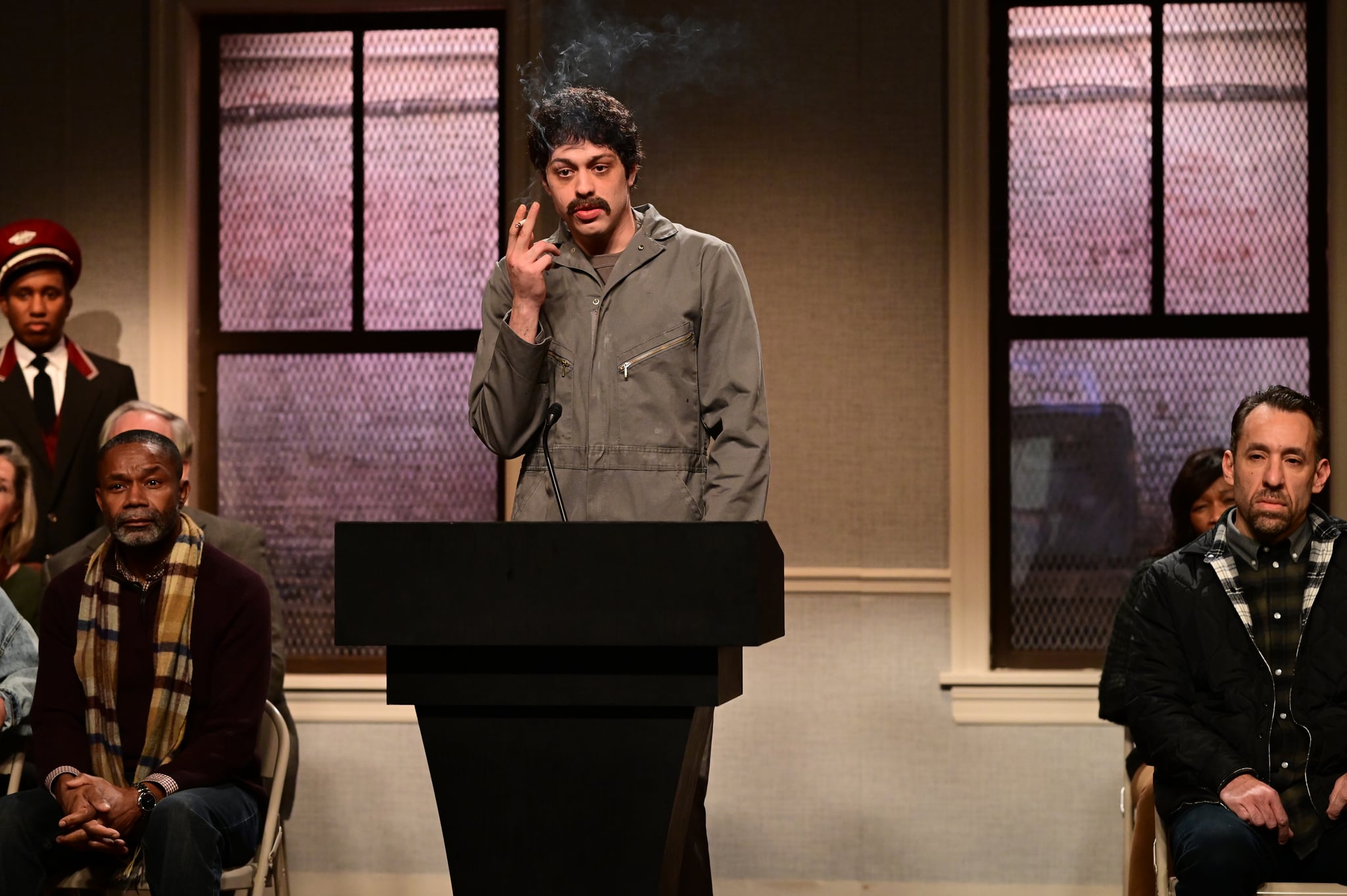 Following a three-week hiatus, “Saturday Night Live” returned to NBC on Feb. 26 with John Mulaney as host. Given that Pete Davidson and Mulaney are friends in real life, fans naturally assumed we’d be treated to some hilarious skits from the pair, but sadly, Davidson wasn’t in attendance. The 28-year-old comedian was also noticeably absent from the March 5 show with Oscar Issac. So, what’s going on with Davidson?

Turns out that Davidson has been busy filming his new movie, “The Home.” According to Deadline, the upcoming horror thriller, which is directed by James DeMonaco, stars Davidson as a troubled man named Max, who begins working at a retirement home. However, he soon realizes that its residents and caretakers hold some sinister secrets.

“James'[s] The Purge horror franchise has grossed over $450 million at the worldwide box office. With his masterful storytelling abilities and Pete’s versatility as an actor, this film will put audiences everywhere on the edge of their seats,” producer Bill Block previously told the publication. Production for the film began this past January, but a release date has yet to be announced. It’s also unclear when Davidson will return to “SNL.”