The retired Dutch ace plumped for his old Tottenham colleague rather than former Manchester United striker Ibrahimovic – who he played with at Ajax – in an all-star team. 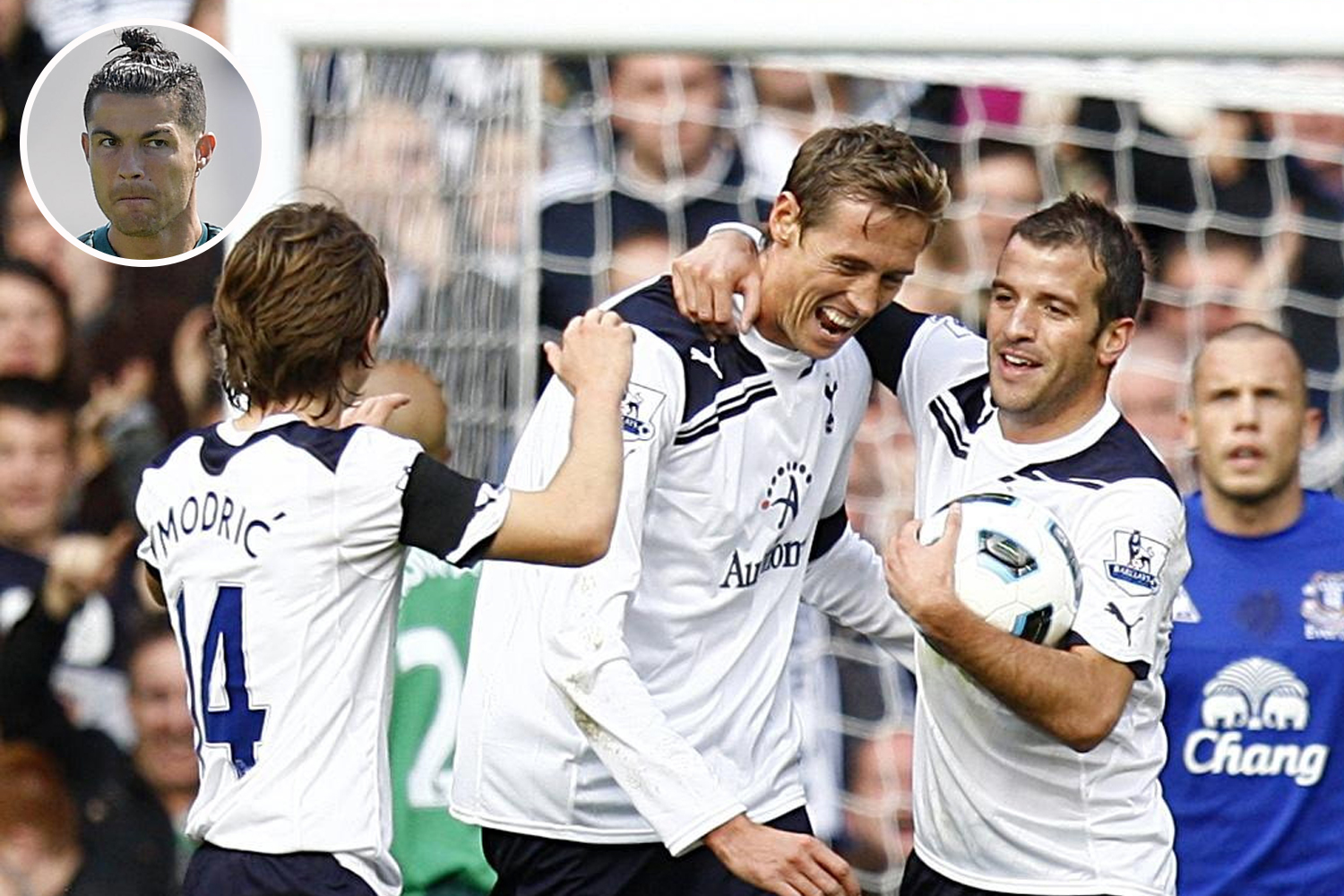 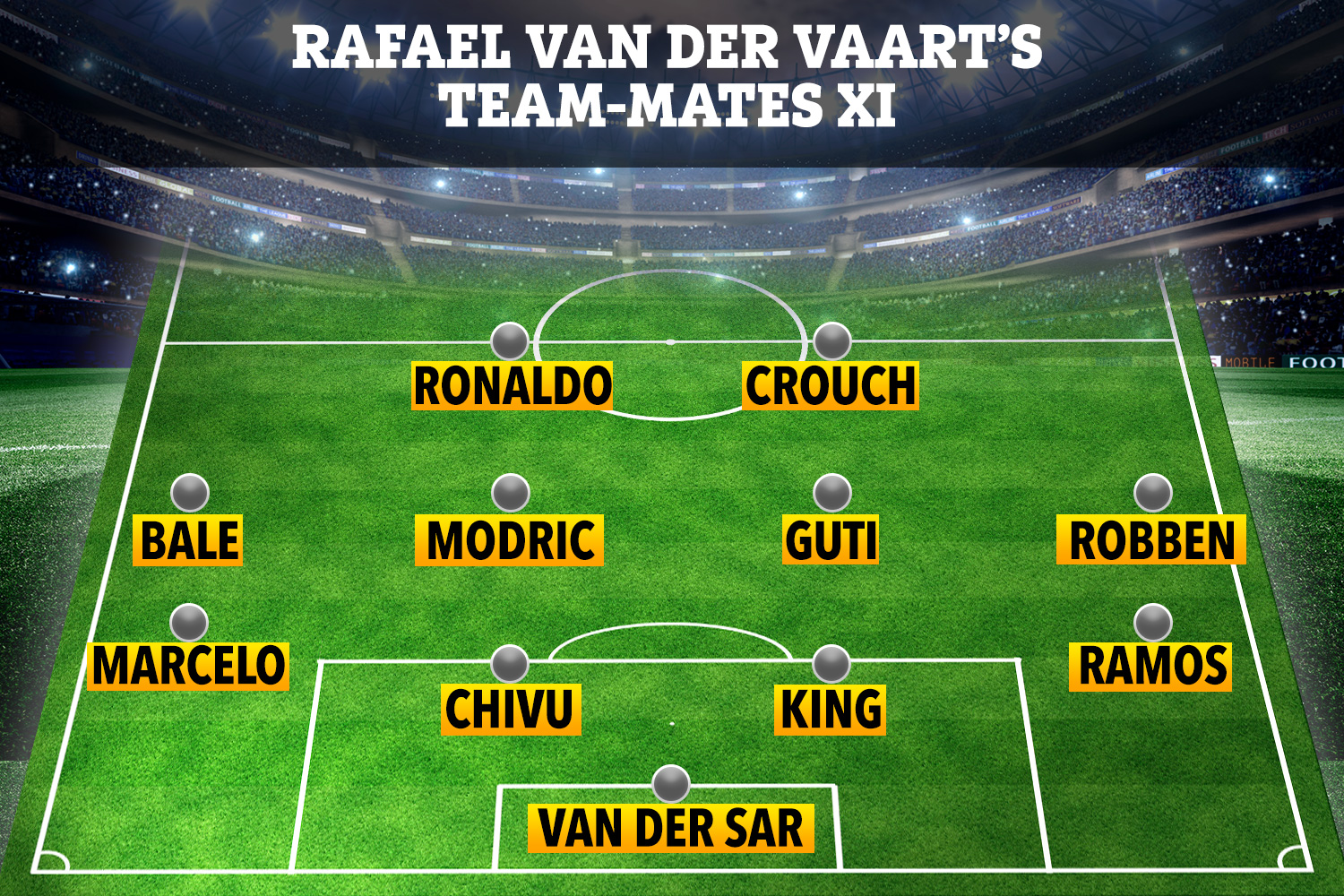 Writing in his Daily Mail column, Crouch asked his former team-mate to explain why he chose him over Zlatan.

Van der Vaart laughed and said: "Why? It’s simple. I like funny guys, I need to pick one, so I chose you! Ha!

"No, seriously. You remember our first training session?

"You are so tall, but people always under-estimated how good you are with your feet. You surprised me in those first sessions.

"Straight away we had a good connection. My first six goals, you provided nearly all the assists.

"You turned to me once and said, ‘Any chance you can give me an assist?’

"We played Everton at home one day. You headed it, it was rolling over the line and I thought, ‘Ah, I’ll just kick this one in!’" 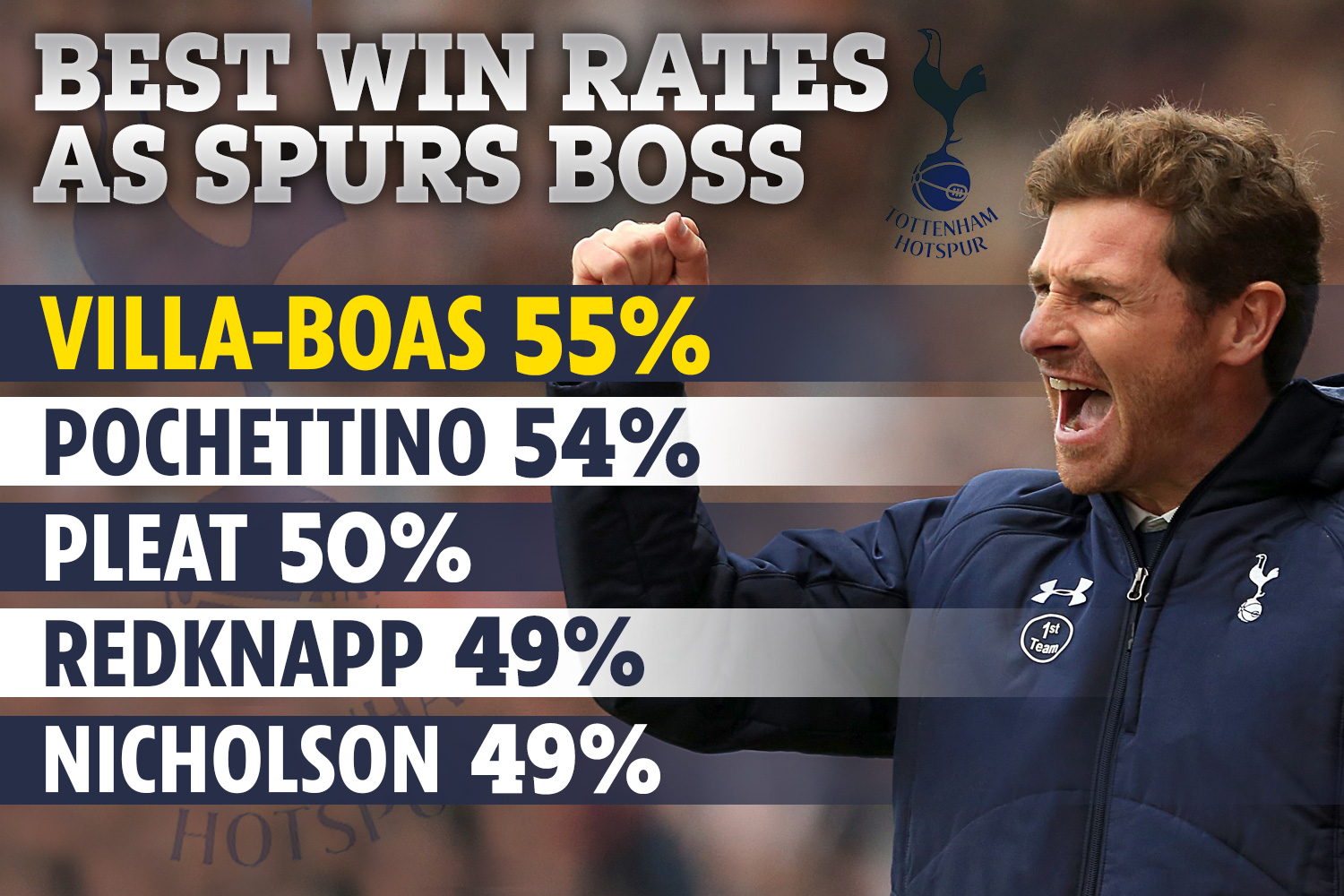 Crouch said: "We clicked straight away. To be fair, you made me look good at times. Sometimes the ball would come off my shoulder, but you would always be there, aware of the situation.

"I played with a lot of good strikers but I never had a better understanding than with you."

The duo struck up an instant understanding after Van der Vaart's last-gasp move from Real Madrid to White Hart Lane was sealed by Harry Redknapp on deadline day in August 2010.

The attacking midfielder was fresh from a World Cup final defeat in South Africa with Holland, but settled into the English way very quickly.

They only shared a dressing room for a single season before Crouch moved to Stoke but England's 6ft 7in target man did enough to force his way into his colleague's dream team.

Van der Vaart continued in North London until Andre Villas-Boas sold him to former side Hamburg in 2012 but was emphatic in his praise of the Tottenham team he played with.

He added: "You know, it was the best club team I ever played in. I like attacking football and it was perfect. Look, I played at Real Madrid. They had fantastic players but we did not click as a team.

"Spurs always felt like a family. From the first day, it felt like I was with my brothers."

Crouch and Ronaldo were the forward pair in Van der Vaart's 4-4-2 system with another ex-Spurs ace Gareth Bale wide on the left and Holland's former Chelsea star Arjen Robben on the right.

In the middle of the park 2018 Ballon D'Or winner Luka Modric is partnered by Galactico Guti, with Madrid pair Marcelo and Sergio Ramos the full-backs.