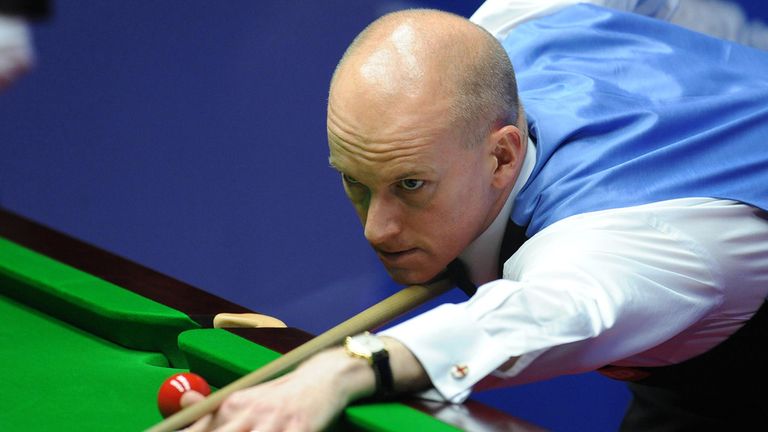 Former world snooker champion Peter Ebdon has announced his retirement from the sport.

The 49-year-old has suffered from pain in his neck, back, shoulders and arms and has called an end to his career rather than undergo risky spinal surgery.

Happy retirement to @pdebdon what a fantastic career… Also learn a lot from playing him in my early career and he loved to take on some crazy shots at times which I have a lot of respect for lol ??

He won eight other ranking events, including the 2006 UK Championship, during 29 years on the circuit.

Ebdon said: “I had an MRI scan about seven weeks ago which picked up significant wear and tear in my neck.

“There is serious deterioration in some of the vertebrae and I have been in pain since Christmas.

Gutted that my good friend @pdebdon has been forced to retire through injury…what a man – what a player and what a career. Always the ultimate professional. I’m rooting for him in life – Good luck.

“Two of the vertebrae need to be replaced, which is not an operation I want to have because if it went wrong I could be in a wheelchair for the rest of my life.