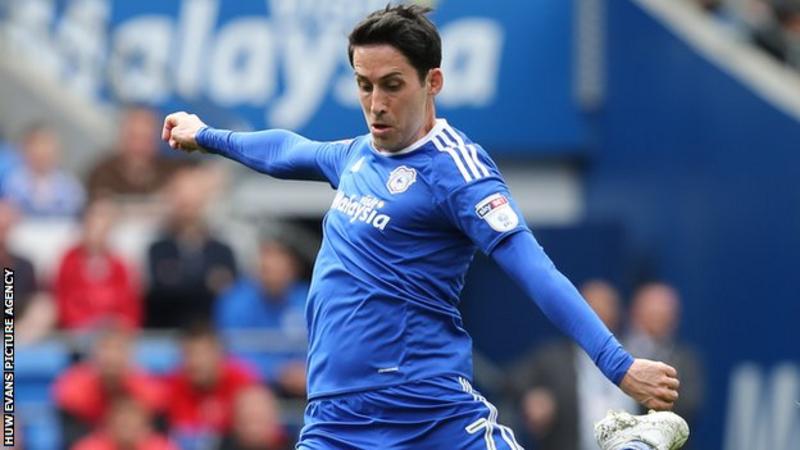 The ex-England Under-21 international suffered the injuries after an “accidental” fall in a pub in Barry.

“At around 10pm on March 7, South Wales Police were called to a licensed premises in Barry,” a statement read.

“A 35-year-old man from Penarth suffered a head injury as a result of a fall and remains at the University Hospital of Wales, Cardiff.”

The South Wales Police statement continued: “At this stage there is no evidence or suggestion of a criminal act, and it appears the injury was caused by an accidental fall.

“Enquiries are continuing into the circumstances of the incident.”

Whittingham, started his career at Villa, where he played more than 50 league games and won 17 England Under-21 caps.

Whittingham then moved to Blackburn Rovers, before leaving a year later.

But it is with Cardiff the stylish left-footed playmaker is most closely associated.

Whittingham was a huge fans’ favourite at Cardiff, scoring numerous spectacular long-range goals which helped earn him a place in the EFL’s team of the decade for 2005-2015.