Genesis won’t turn it on again, staging what was billed as its final concert Saturday night at London’s 02 arena.

Phil Collins, the group’s former drummer, was joined by keyboardist Tony Banks and guitarist Mike Rutherford. Collins, age 71 and increasingly frail with back and hip issues, sat center stage throughout. He was in good humor, though, reportedly quipping at oine point that he’ll now need to find a real job after the band’s demise.

Genesis’ “The Last Domino? Tour” came after a 14-year live performance hiatus. It was also postponed during the pandemic. The group’s final tour included concerts in the U.K. last September and in North America last fall, concluding with another 14 concerts in Europe and the U.K.

The trio were joined on the tour by Collins’ son, Nic, who also filled in for his father behind the kit during his recent solo tours. Longtime touring member Daryl Stuermer returned on guitar and bass, joined by Daniel Pearce on backing vocals and percussion and Patrick Smyth on backing vocals and tambourine.

The 23 songs on the final night were virtually identical to the band’s recent U.K. and US tours.

Genesis first formed in 1967 and became a major act in the 1970s with Peter Gabriel, selling more than 100 million records. Collins became the band’s drummer and backing vocalist in 1970 before becoming lead vocalist in 1975 as Gabriel departed or a solo career. Conflicting reports indicated Gabriel was in the audience for the final show. 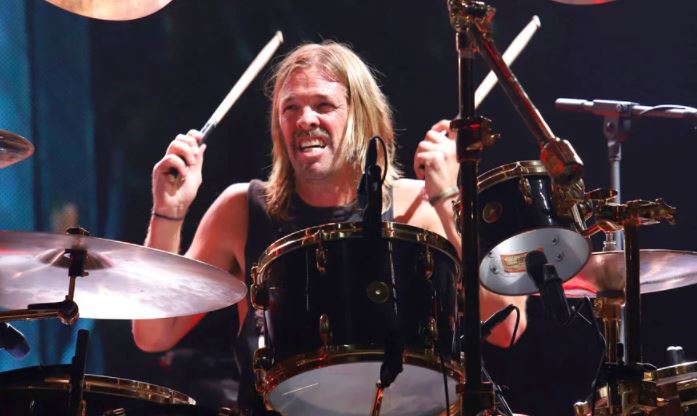 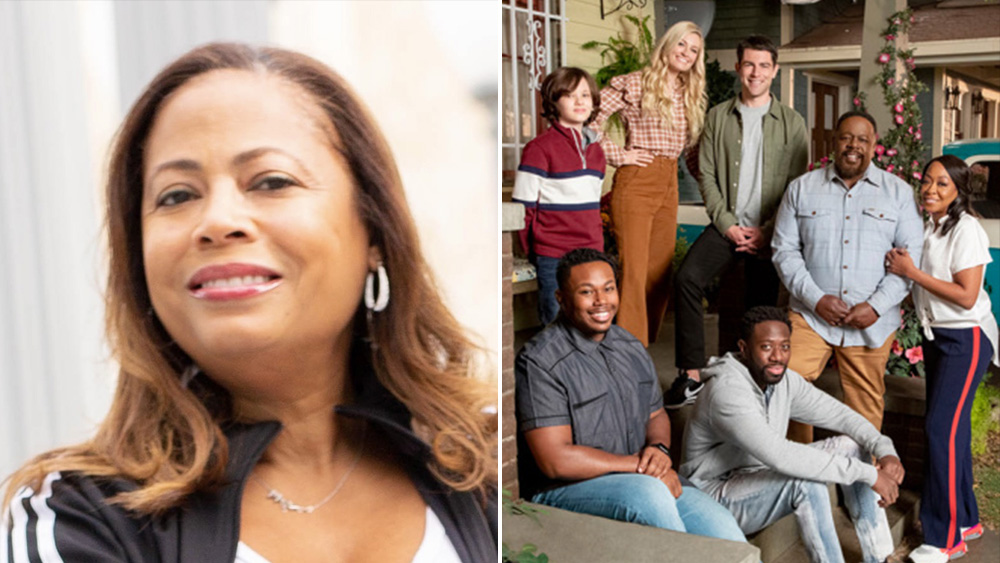 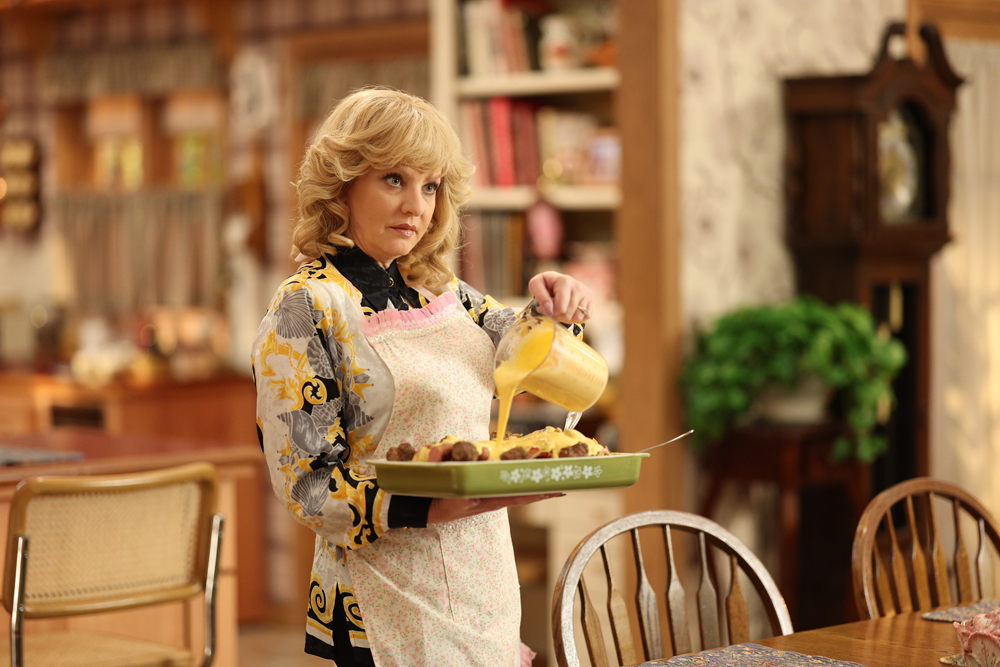