PIERS Morgan says Kate Garraway's husband Derek is still "fighting for his life" after weeks in the ICU with coronavirus.

The presenter gave fans the update while discussing his coverage of the pandemic on ITV's Good Morning Britain. 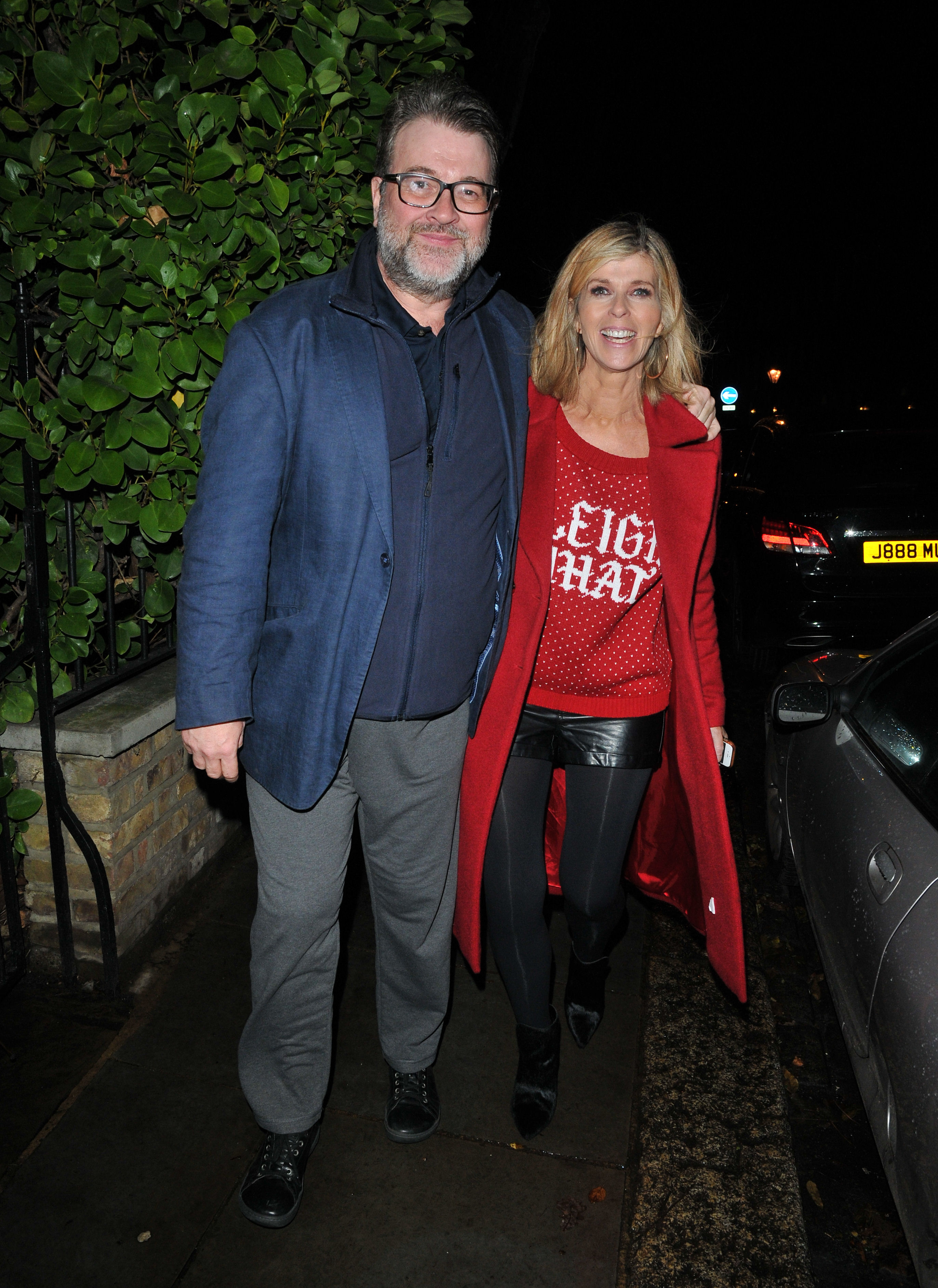 Talking about the personal impact of coronavirus, Piers said Kate's husband Derek Draper is still in intensive care after being hospitalised in April.

The host told Kevin O'Sullivan on talkRADIO: "I have a cousin who's father died of coronavirus. Had another friend of mine – a TV producer who I've worked on foreign assignments – who's mum died in a care home last week.

"I've had Kate Garraway, who's the Good Morning Britain co-presenter of mine – her husband Derek Draper is fighting for his life as we speak and has been for many weeks in an ICU unit.

"So I've been personally affected by this, by the sheer volume of friends of mine and family who have been directly impacted in the most horrific manner. 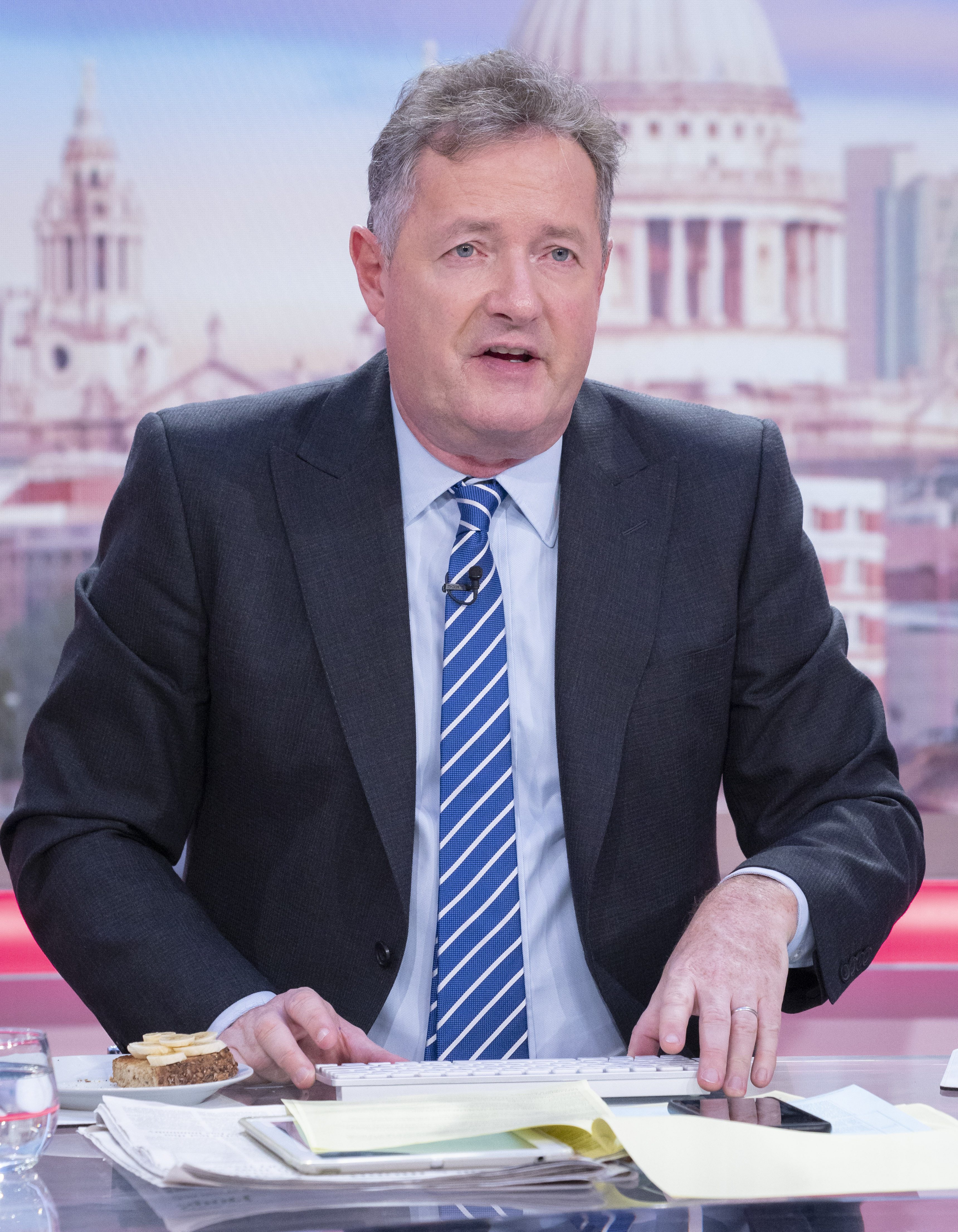 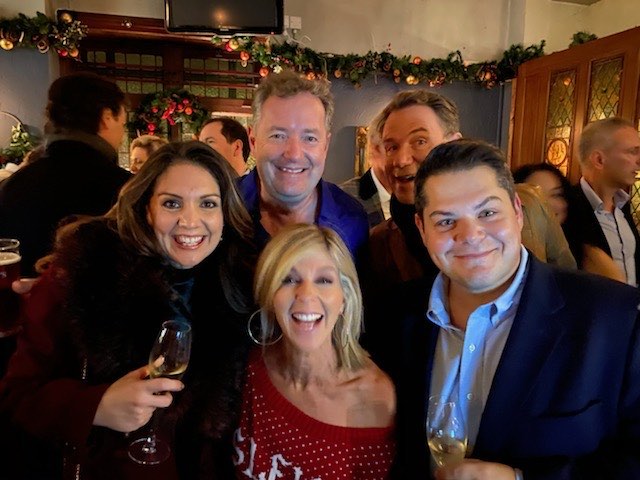 "So yeah, I do feel a personal attachment to this story. But I think most people, if they have a conscience, should."

Derek, 52, best known for his work as a political adviser, was hospitalised in April suffering with Covid-19 and was admitted to the intensive care unit.

Kate has been giving fans regular updates on his condition, usually during the Thursday night Clap for Carers events each week.

On Thursday, the I'm A Celebrity star went out for the Clap for Carers at 8pm as usual, but with her husband – who has been in a coma for more than three weeks now – on the line via FaceTime. 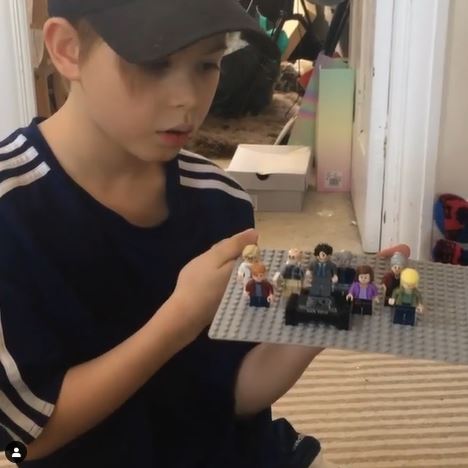 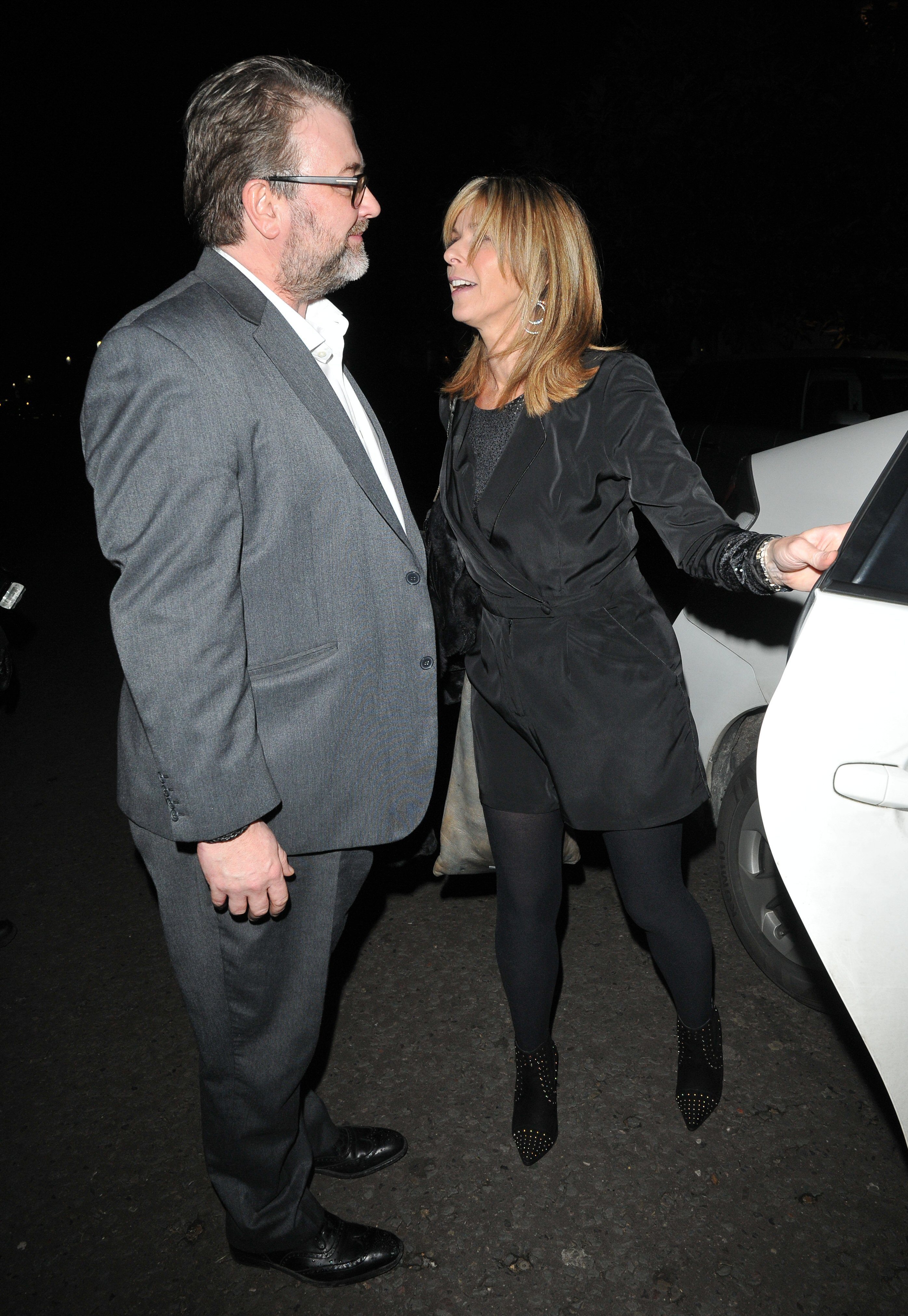 Updating fans, she wrote on Twitter: ""So our NHS clip was a little different tonight. We still clapped and cheered as much as ever but I couldn't film on my phone as I had Derek on FaceTime throughout.

"Of course we can't know but I believe he can hear us – he's still in a coma – and thought at least the incredible NHS teams looking after him would hear a fraction of our gratitude.

"Love to all in these terrible times – the separation from loved ones, whatever the reason, is so, so tough."

During an update on Good Morning Britain on Friday, Ben and co-host Ranvir Singh revealed 53-year-old Kate was hoping to get Billy's Lego family to Derek's bedside in hospital, but said they would understand if this was not allowed.