A PLANE carrying Manchester United fans to the LASK match was forced to emergency land in Frankfurt due to an issue with the engine.

Supporters are still making the trip to Austria despite the game being played behind closed doors because of coronavirus concerns. 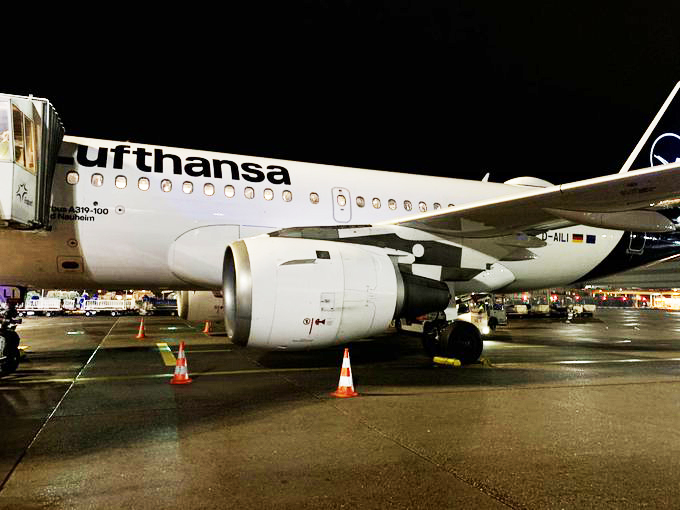 The fans had to spend Tuesday night in Germany, but everyone escaped unscathed after a safe landing.

Journalist Simon Peach described how passengers could see an "orange glow" after the engine lit up mid-flight.

Alongside an image of the plane, he wrote: "From Frankfurt… back to Frankfurt via an emergency landing.

"Not great to see an engine light up mid-air. An unplanned night in Germany awaits."